What Fruits Are In Season In Korea Right Now? When To Buy Strawberries, Apples And More! Melons, Oranges And Pomegranates Are Abundant In Korea? 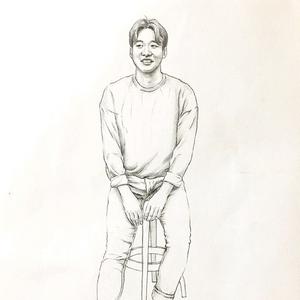 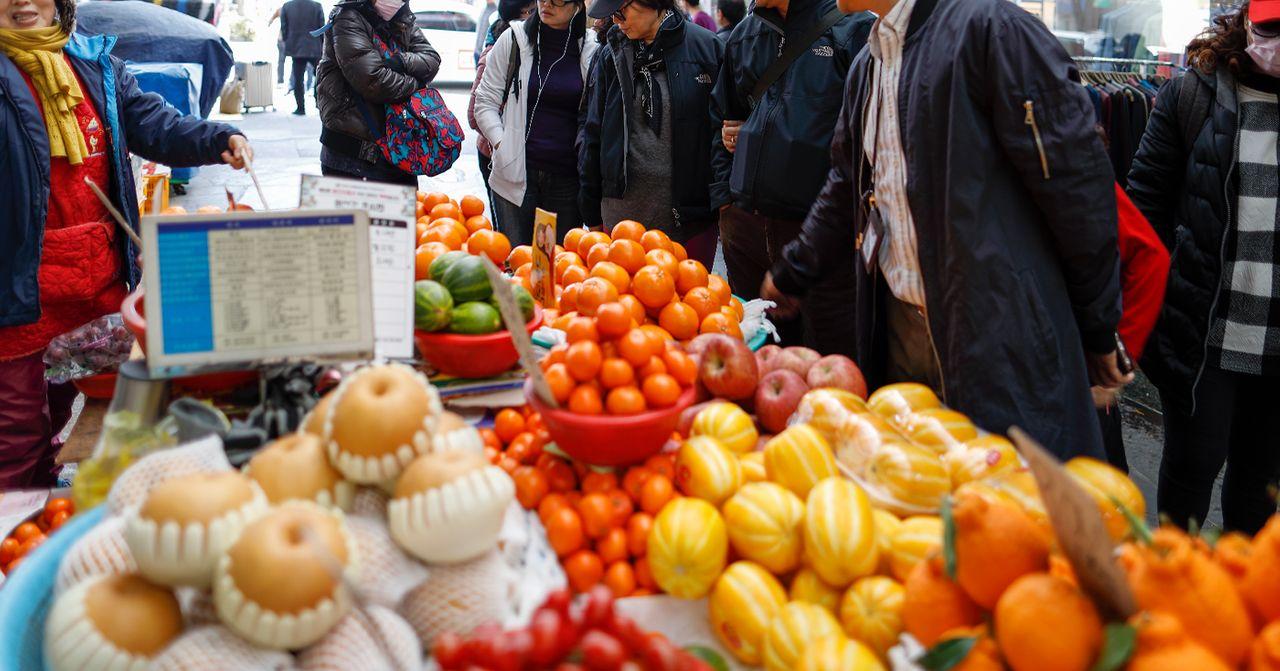 Korea has four distinct seasons, each with its own charm. Depending on the season, both the landscape of the country and the produce from its farms will change.

Fruits are also seasonal with varying peak seasons. When they are in season, they are plentiful, which usually means that the prices will go down.

In this article we will take a look at fruits in South Korea and learn when to buy them! 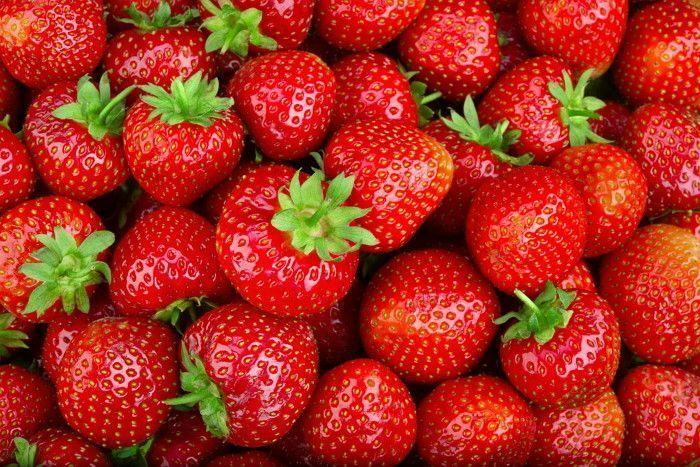 Everyone loves strawberries! If you come to Korea in the spring, you should definitely try some Korean strawberries.

When they are in season, you can find big, fresh and cheap strawberries in Korean traditional markets.

At the end of spring, chamoe, also called Korean melon, will begin to mature in large quantities. They are primarily a domestic produce of Korea, so definitely try some when you come here.

Chamoe is rich in potassium and is also said to be an effective diuretic.

Furthermore, 100g of melon only has 30kcal, while still being satisfyingly sweet. It's a great substitute to sugar-loaded snacks.

Thanks to greenhouse cultivation, chamoe melons can now be eaten all year round. 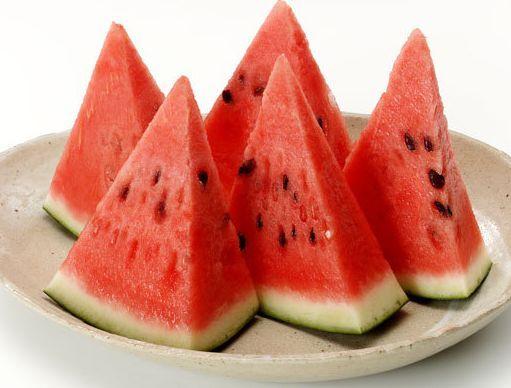 The most iconic summer fruit in Korea is the watermelon! Every summer, you will find many products inspired by watermelon.

As another way of enjoying refreshing and sweet watermelon, Koreans have invented the summer dessert "Watermelon Punch" . 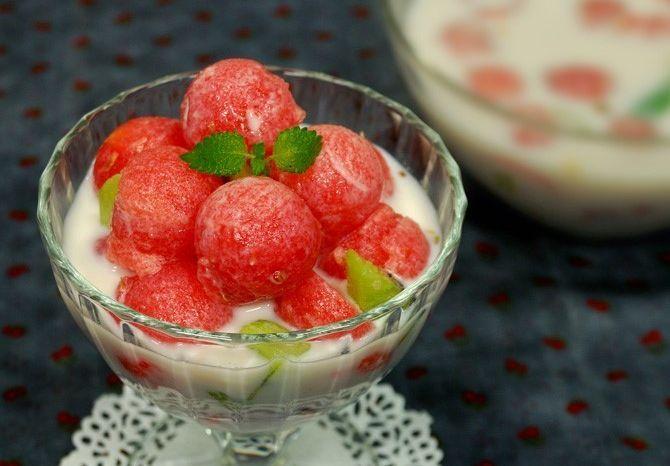 Called subak hwachae in Korea, watermelon punch is usually made with watermelon cut in cubes or balls, milk, lemon-like soda (Sprite or similar) and ice cubes.

Some people use the drink Milkis instead of milk and soda to save some effort. 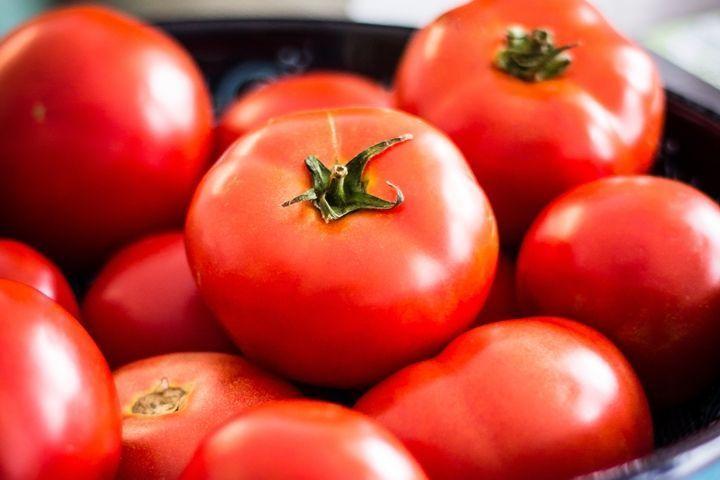 Tomatoes are a very healthy source of food and are said to have anti-cancer benefits.

Tomatoes also have low carbohydrate content and won't cause your blood sugar levels to rise too quickly, and they help protect your skin from ultraviolet rays in summer.

Koreans usually don't cook tomatoes, instead tomatoes are often eaten raw (some like to sprinkle sugar on) or made into juice.

Sprinkling sugar on the tomatoes is surprisingly good, but it will make them less healthy - so eat them raw if you are on a diet!

South Koreans love grapes, and there are many varieties grown in the country, such as green grapes, purple grapes, Kyoho grapes, and even more expensive Muscat grapes.

Grapes are useful from inside out: in addition to tasting great, their seeds can be used to make cooking oil! 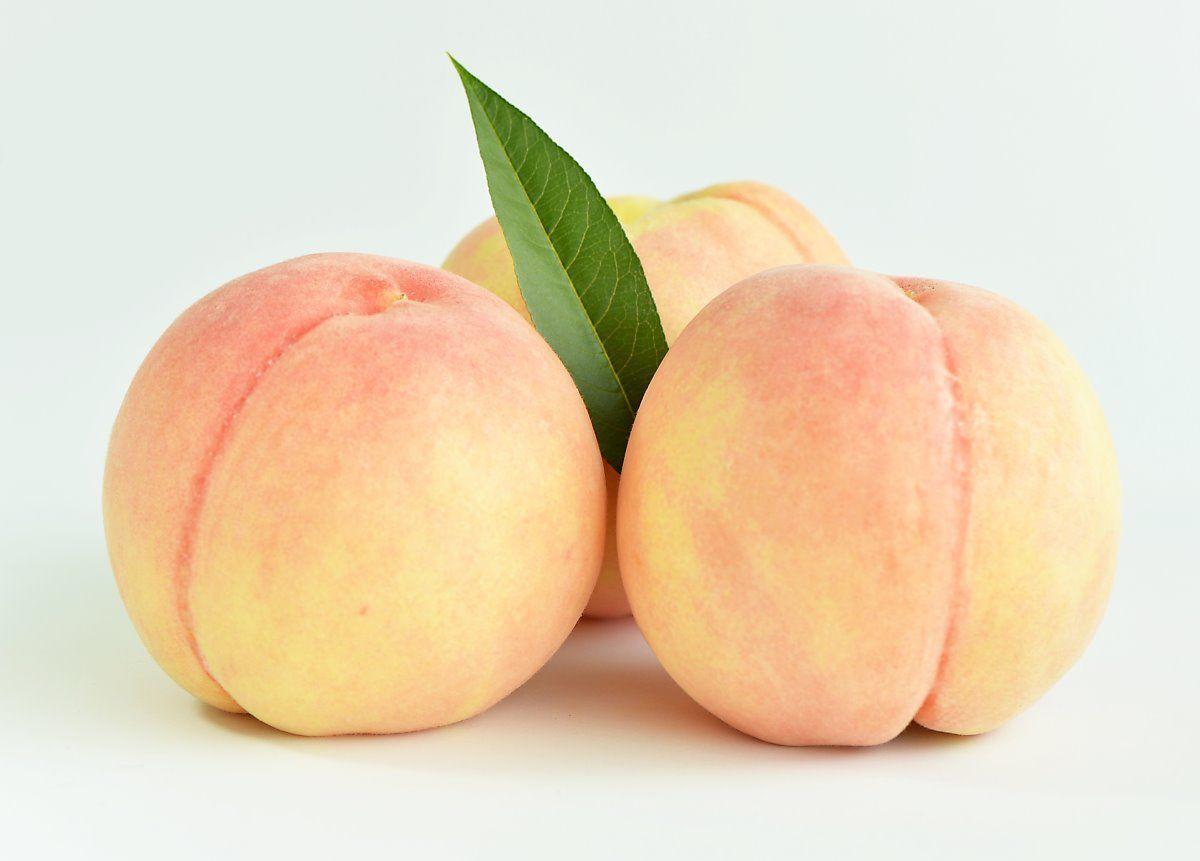 Korean summers are humid and hot, making it easy to loose one's appetite. Here the peaches come in handy, as they can increase appetite, boost your energy, and even ease hangovers!

This versatile fruit is a great summer treat. However, Koreans love peaches to the extent that they will can them in order to enjoy all year round! 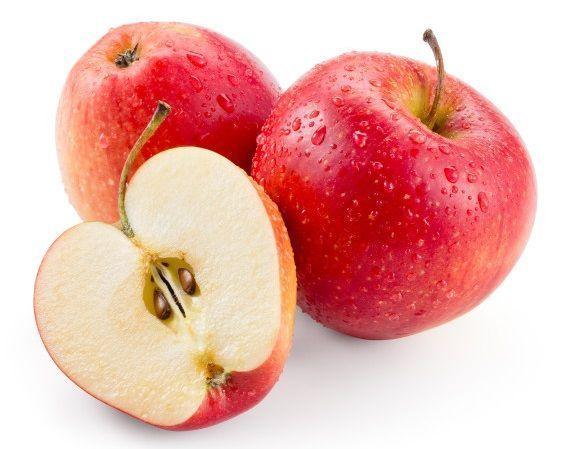 The first thing that comes to mind when Koreans think of autumn fruits is most likely bright, red apples. This is both the most popular and most consumed fruit in Korea.

Beautifully wrapped apples is a great gift for the holiday Chuseok, when they are often placed on the ceremonial table.

And you will find that few Koreans will enjoy apples after dinner or before they go to bed. 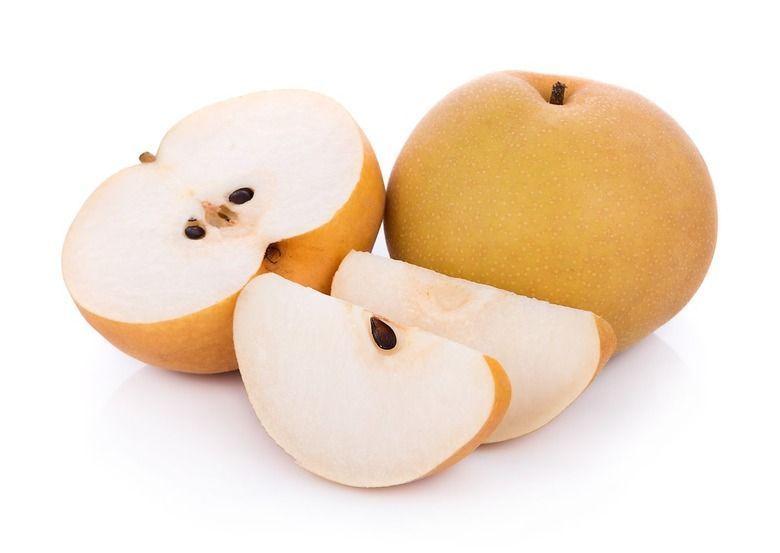 Pear is another fruit that Koreans enjoy in the fall, and similar to apples they will also appear on the Chuseok ceremonial table.

Furthermore, pear juice is very popular in Korea. Not only is it an effective diuretic, but it has benefits for both digestion and the immunity system.

If you have lived in Korea for a couple of years, you have likely had pear juice on several occations. 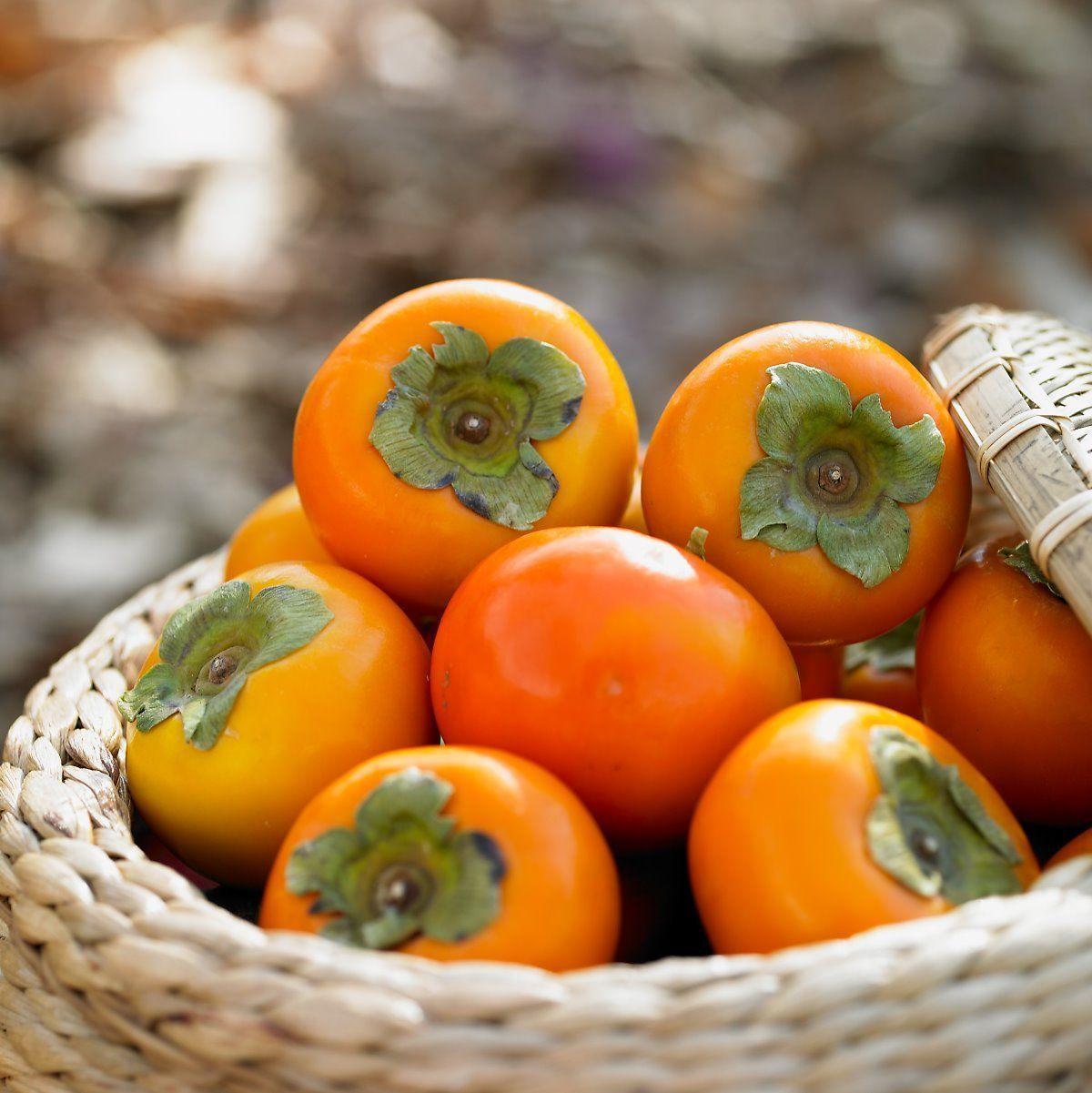 Persimmon is another fruit associated with the fall season. In the countryside, you can find fallen persimmons here and there, mixed with fallen foliage. Persimmons are rich in vitamin C, and are said to help prevent colds while also having anti-cancer properties.

There are three major ways of enjoying persimmons in Korea: 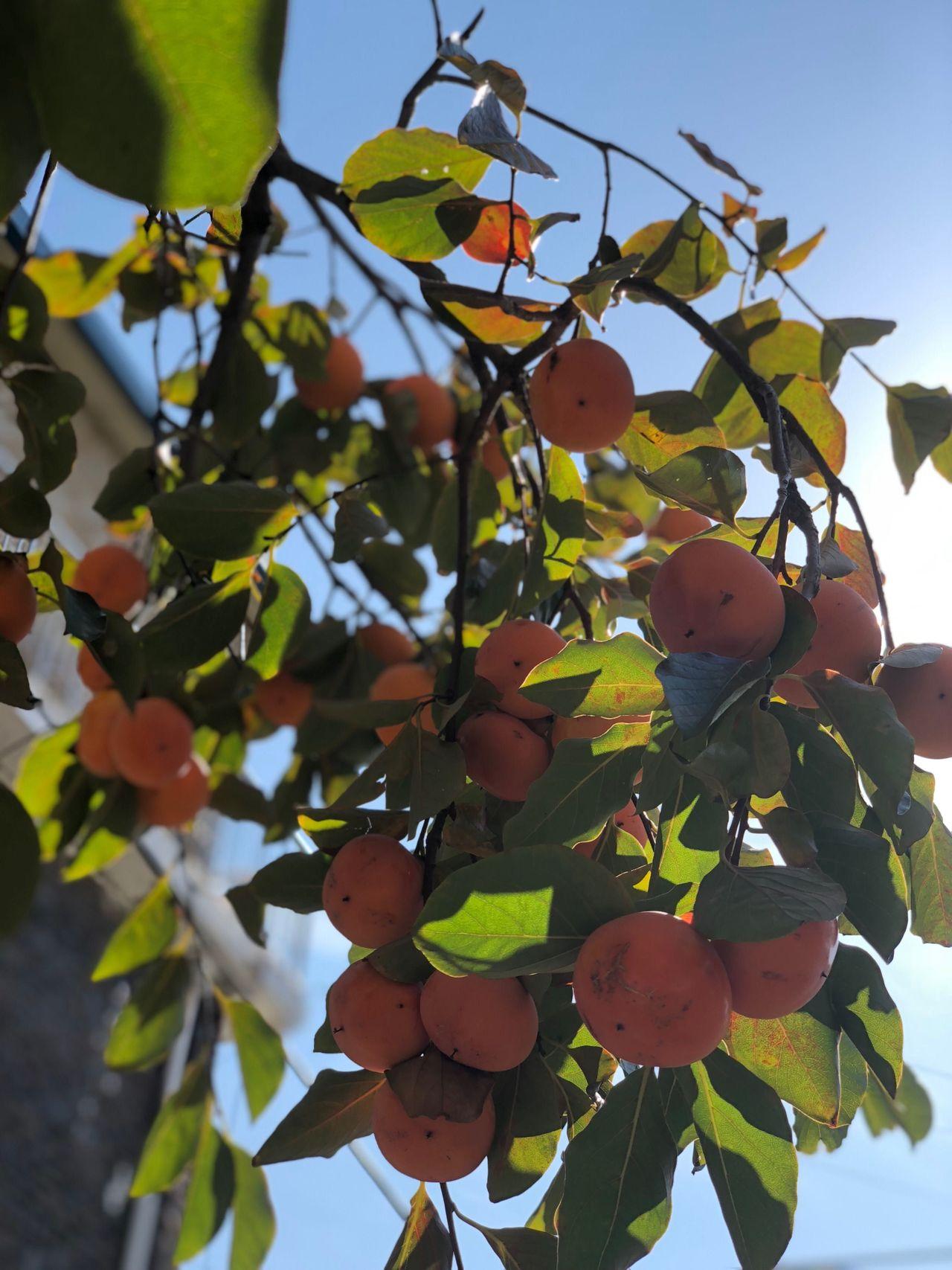 How do you prefer your persimmons? Personally, I prefer matured red persimmons (홍시 - hongsi). After maturing, they are less astringent, and will be both softer and sweeter. 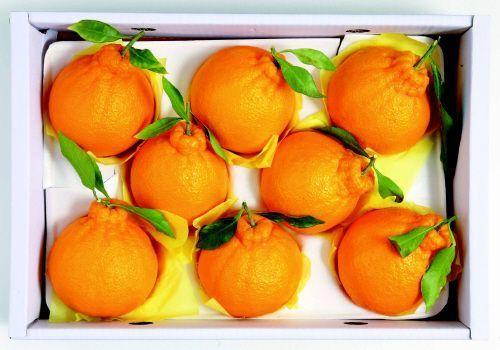 Hallabong oranges are rich in vitamin C, which is helpful when recovering from fatigue or weight loss. If you are going to Jeju Island during peak season, definitely pick up some of these oranges.

You should store the oranges in a cool place or in your refrigerator in order to maintain the great taste. 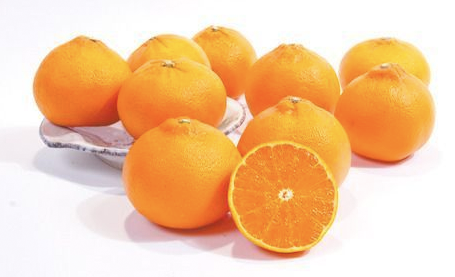 Like Hallabong oranges, mandarins are mainly grown on Jeju Island, south of the Korean peninsula.

Nowadays there are many different kinds of mandarin grown in Korea, including the popular Cheonhyehyang and Redhyang varieties.

The former has a great smell that is said to travel long distances, soft and tender flesh and light acidity; the latter is known for its reddish skin which is thick and easy to peel. 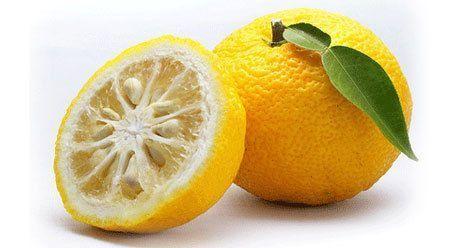 Also known by its Japanese name yuzu, the yuja is rich in vitamin C. A cup of yuja tea will have a great effect on colds, working both preventive and after you caught one.

Most Korean coffee shops will have yuja tea on their menus, which tells us something about its popularity in the country! 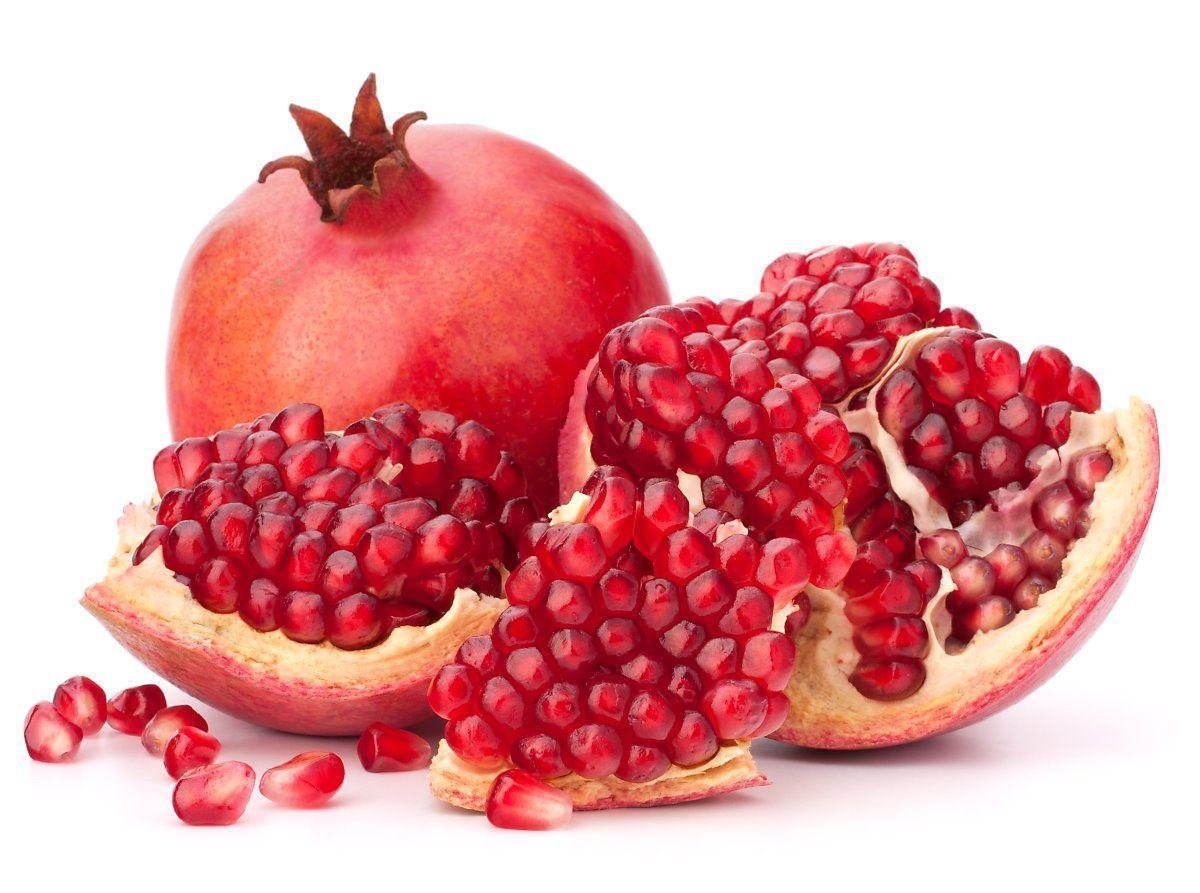 It is said to be especially good for women in their 40s to 60s who are going through menopause. If you are looking for a souvenir or a gift to take back, Korean pomegranate tea could be a good option.

What time does fruit sales last in general markets, such as Namdaemun Market?

Of course, it is most recommended to go to 唷 during the day, each street vendor is not necessarily, but the general stalls in traditional markets are not late at night. 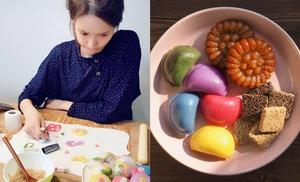