At What Age Do South Koreans Marry On Average? How Many Foreigners Are Now Naturalized South Korean Citizens? 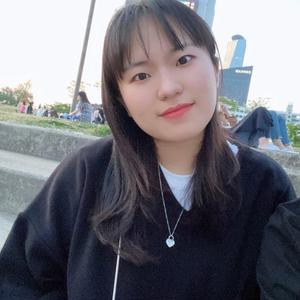 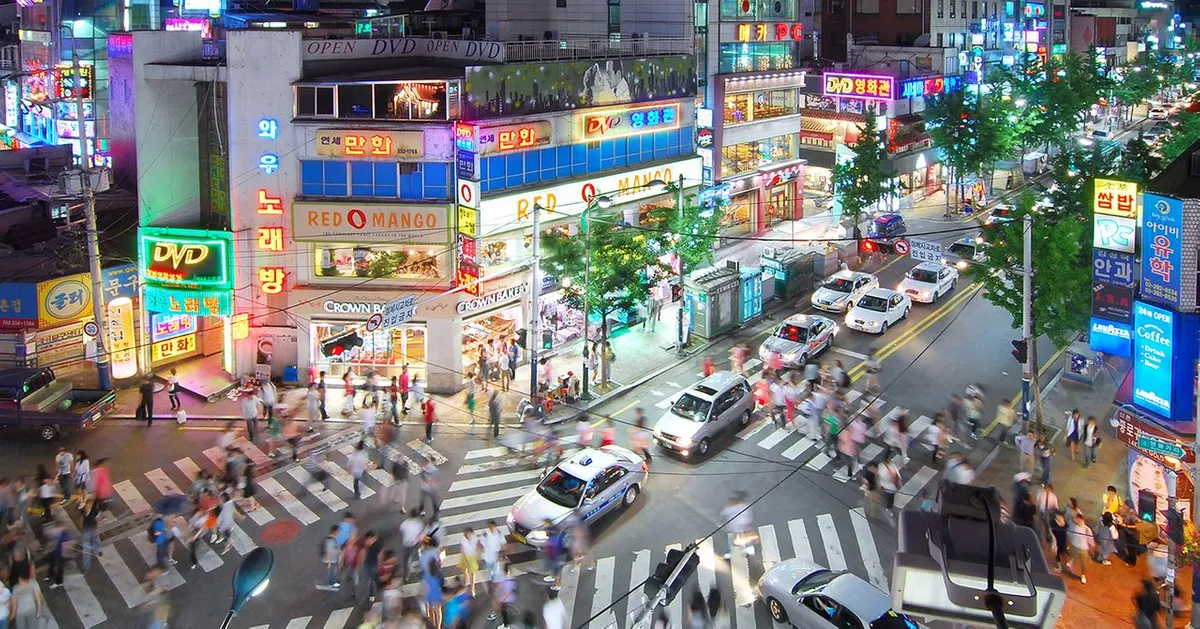 Have you ever been curious about the population and demographics of South Korea? Do you know at what age Koreans get married on average, and how many multicultural families with a foreign spouse there are in the country?

We have put together statistics to satisfy that curiosity! Let's learn about South Korea's population, average marriage age and more below!

Total Population
(As of December 2020)

According to data from Statistics Korea, the total population of South Korea in December 2020was 51,829,023. This makes it the 28th most populous country in the world.

As of 2019, the most populous region in South Korea was Seoul, with about 18% of the total population concentrated in the capital city (Gyeonggi Province has a larger population, however it covers a large area with 31 cities and counties, and Seoul is the most populous city.).

In contrast, Sejong was the least populated area that got a separate mention in the statistics.

Sejong is a newly built city, created in 2012 in an effort to disperse the population of Seoul. It is the first "Special Self-Governing City" in the country, and although its population is quickly growing, it has yet to catch up to other major cities.

A country's population fluctuates as a result of births, deaths, migration and immigration. South Korea's population is expected to decrease starting 2019 due to low birth rates and a rapidly aging population.

The next table gives us the average age of the populations in major cities in South Korea.

This means that South Korea's birth rate is gradually falling, and its population is rapidly aging, with an increasing number of middle aged and elderly population. 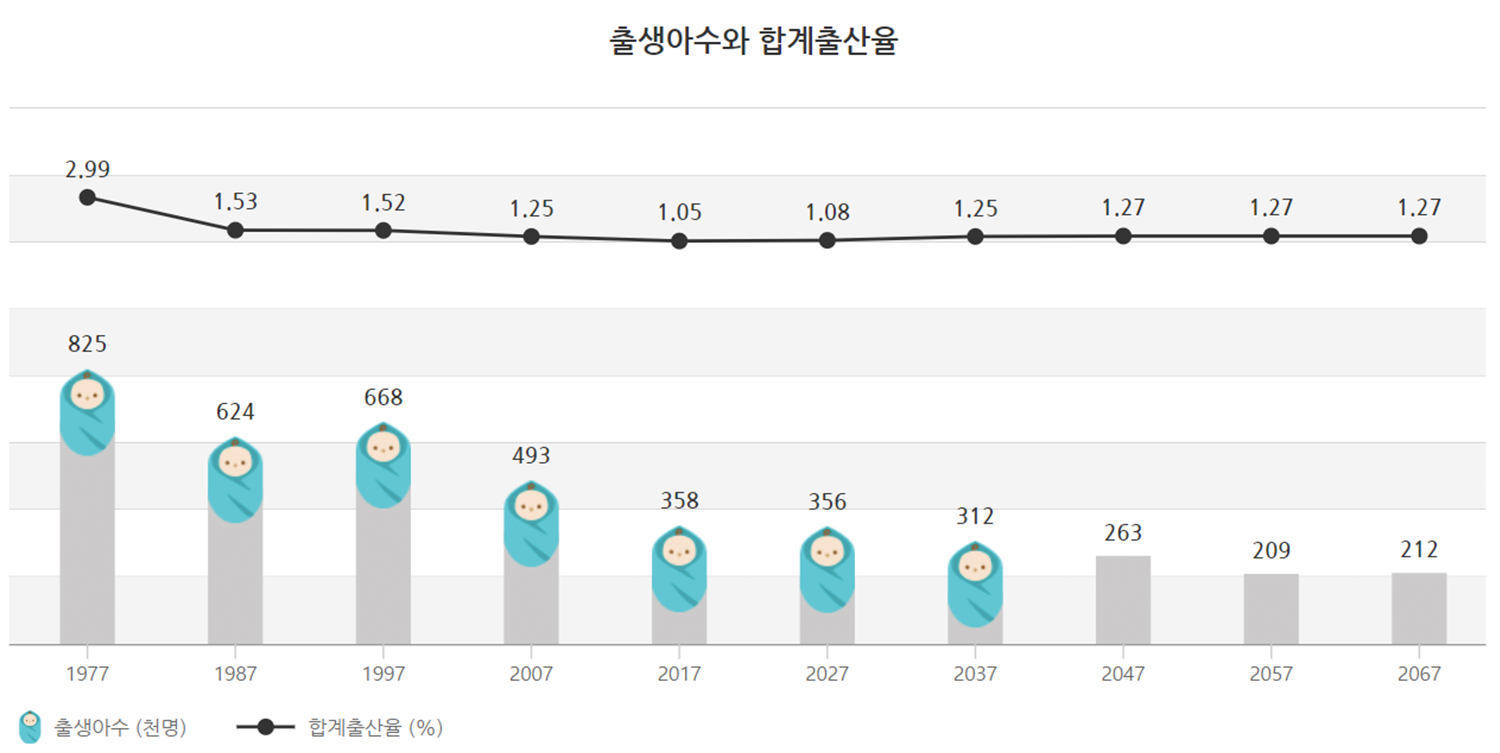 The bars in the graph above represents number of births (thousands), and the line above them represents fertility rate.

The fertility rate, which averages the number of children that will be born per woman, is also decreasing. South Korea has been at "lowest-low fertility" (less than 1.3 children per woman) since 2002. In 2018, it recorded less than 1 for the first time (0.98).

(Data for 2018 and before are based on population surveys, and 2019 and forward are population estimates for the future.

Number Of Births And Deaths In South Korea 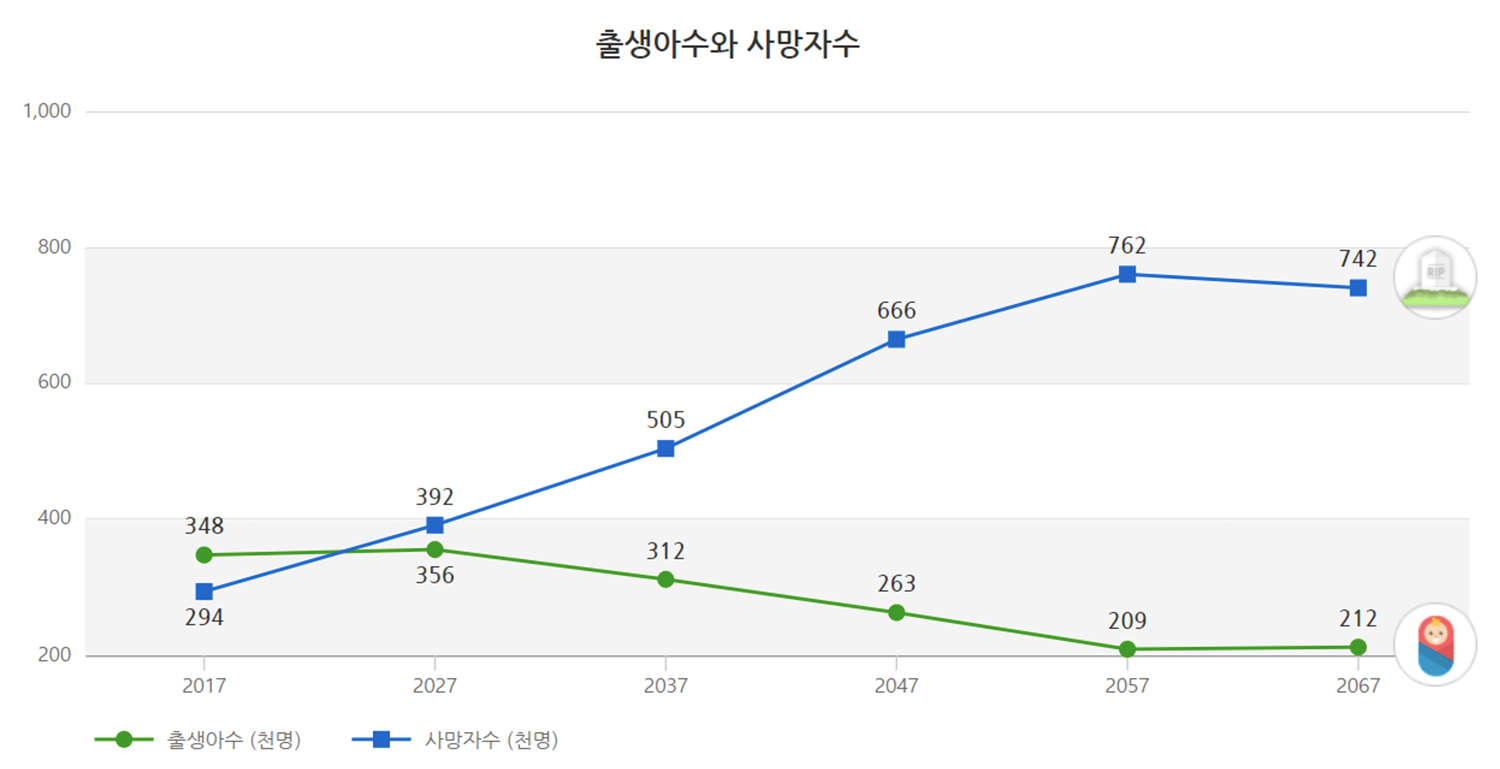 According to the graph, the number of deaths in South Korea remained steady around 240,000 for almost 30 years, but the number has been increasing since 2010. 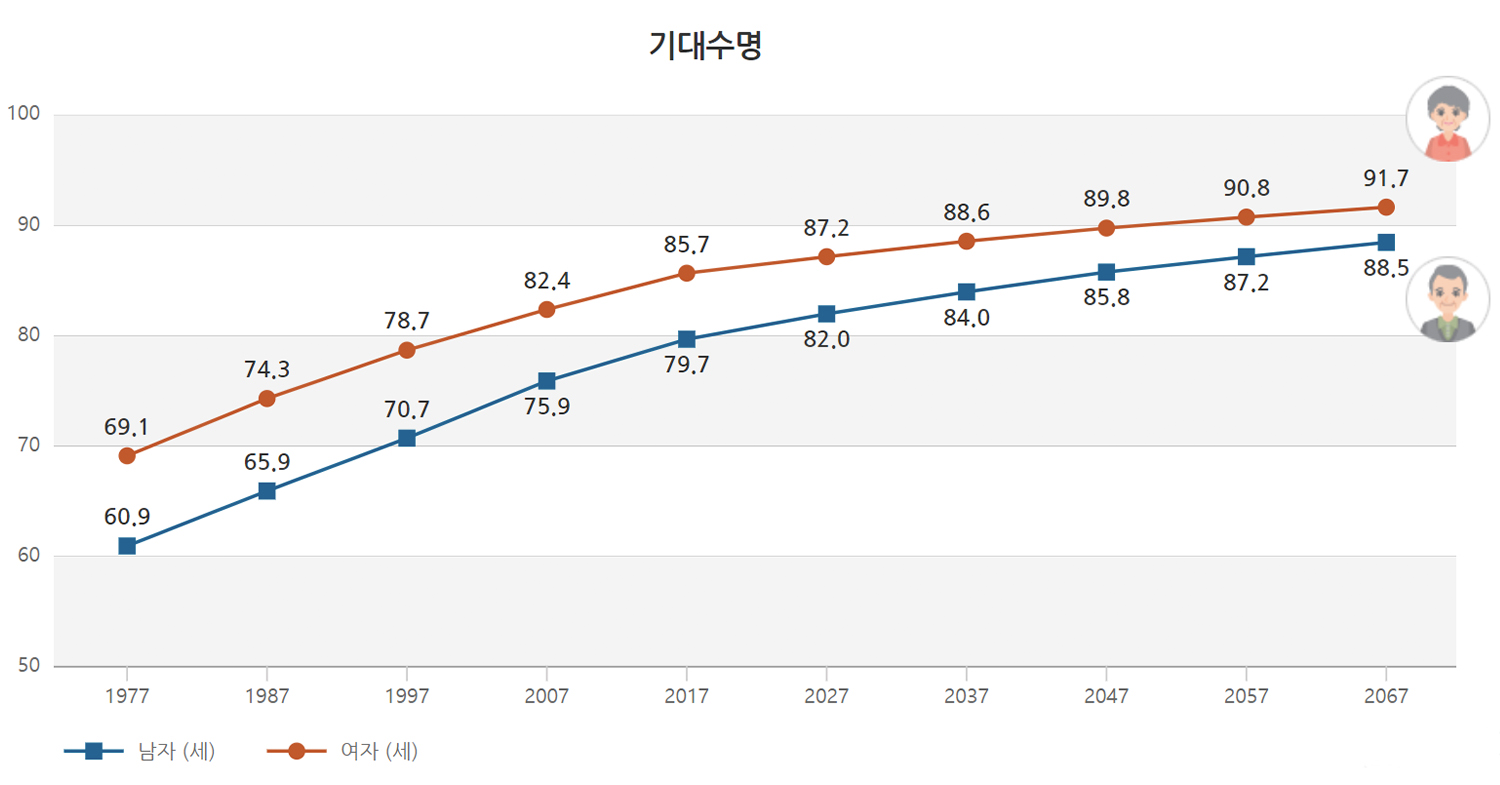 In 1977, the average life expectancy in South Korea was 60.9 years for men and 69.1 years for women. In other words, there was a gap in expected life spans of more than 8 years between sexes.

However, in the most recent data (2017), life expectancy had increased to 79.7 years for men and 85.7 years for women, with the gap between genders decreasing slightly to about 6 years.

Based on these trends, the average life expectancy is expected rise to 88.5 years for men and 91.7 years for women by 2067, with the difference between sexes decreasing.

According to numbers presented by Statistics Korea in 2019, the number of marriages in South Korea that year decreased by 7.2%, and at the same time the number of divorces increased by 2.0% compared to the previous year.

In comparison, the number of international marriages between a Korean and a foreign citizen increased by 4.2% compared to the previous year, and the number of divorces for these marriages actually decreased by 3.4%. We will go through the details below. 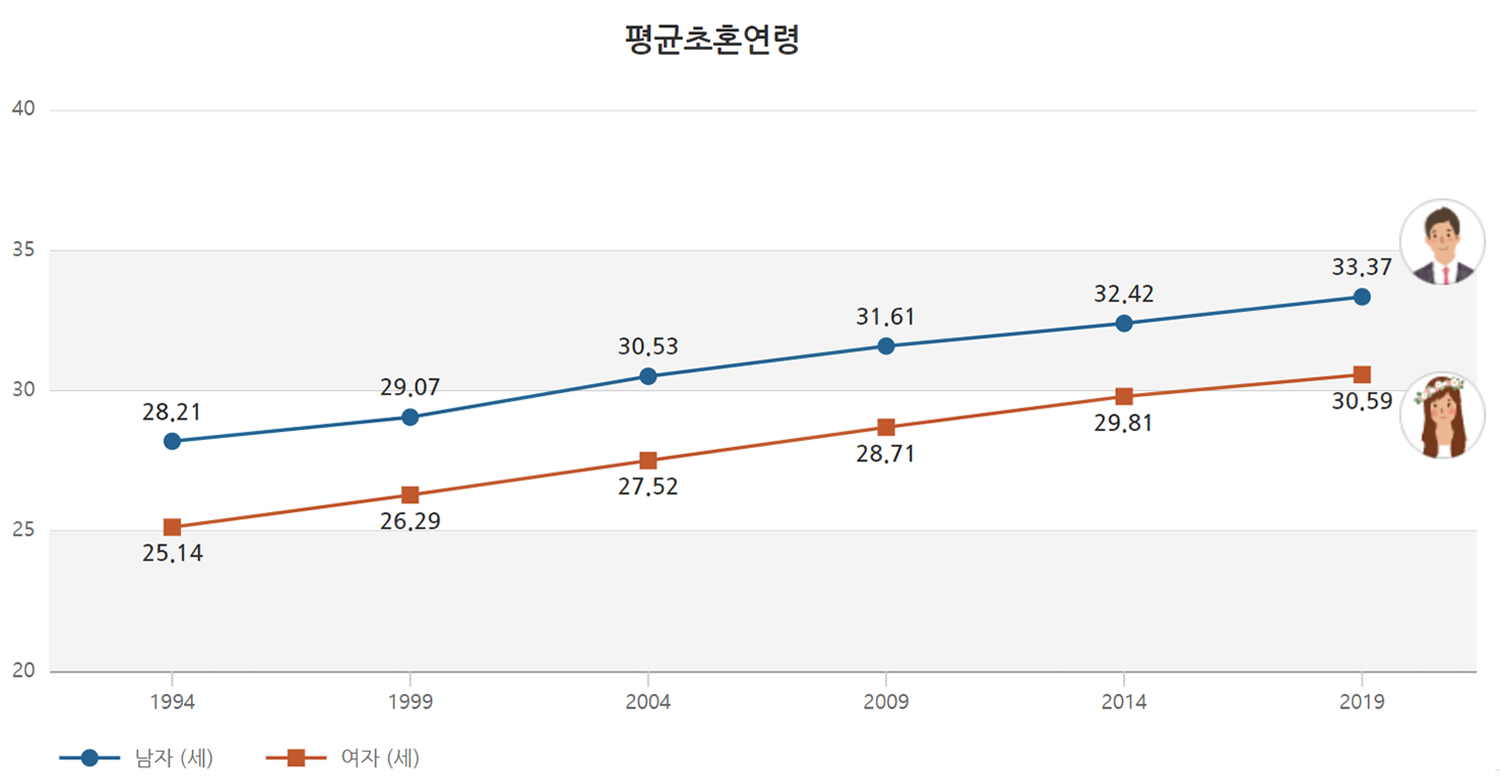 Nowadays getting married even in one's late twenties is considered early, and we can clearly see that the attitude toward first marriage in South Korea has changed since the 90s.

We have heard that in the 80s and 90s, you would be considered a spinster or old bachelor without any prospect of marrying if you weren't married at least before your turned 40.

In recent years, the number of people who remain unmarried throughout their 30s have increased, and words such as spinster are used less frequently.

Apparently the number of marriages have dropped for eight consecutive years since 2012.

Furthermore, the crude marriage rate, which represents the number of marriages per 1,000 people, stood at 4.7 in 2019, down 0.3 points from the previous year.

Next, we will take a look at the average age of divorce in South Korea. 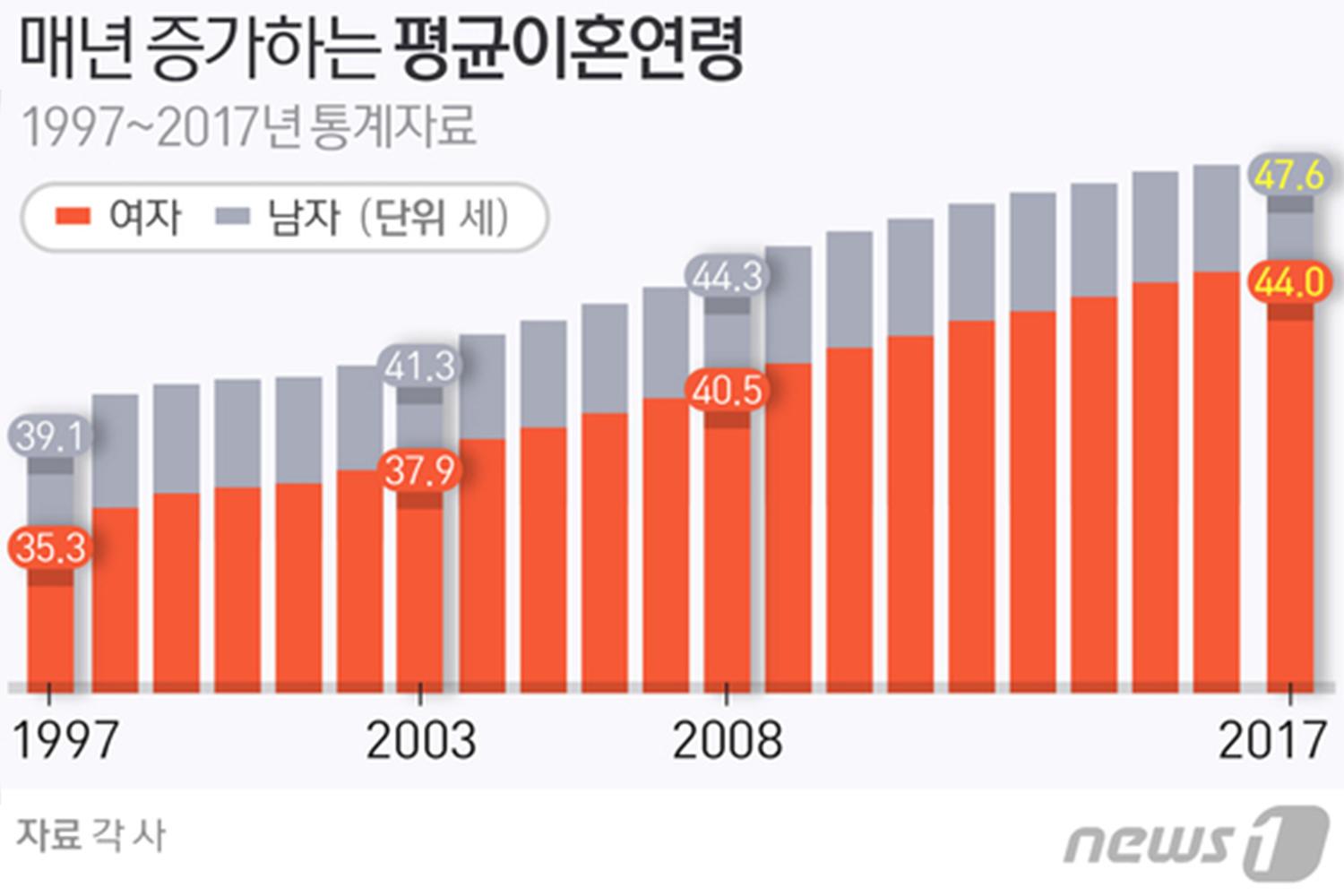 As we can see, the average age at which South Koreans get a divorce has been gradually increasing.

This seems to have been influenced by the increase of average age of first marriage. 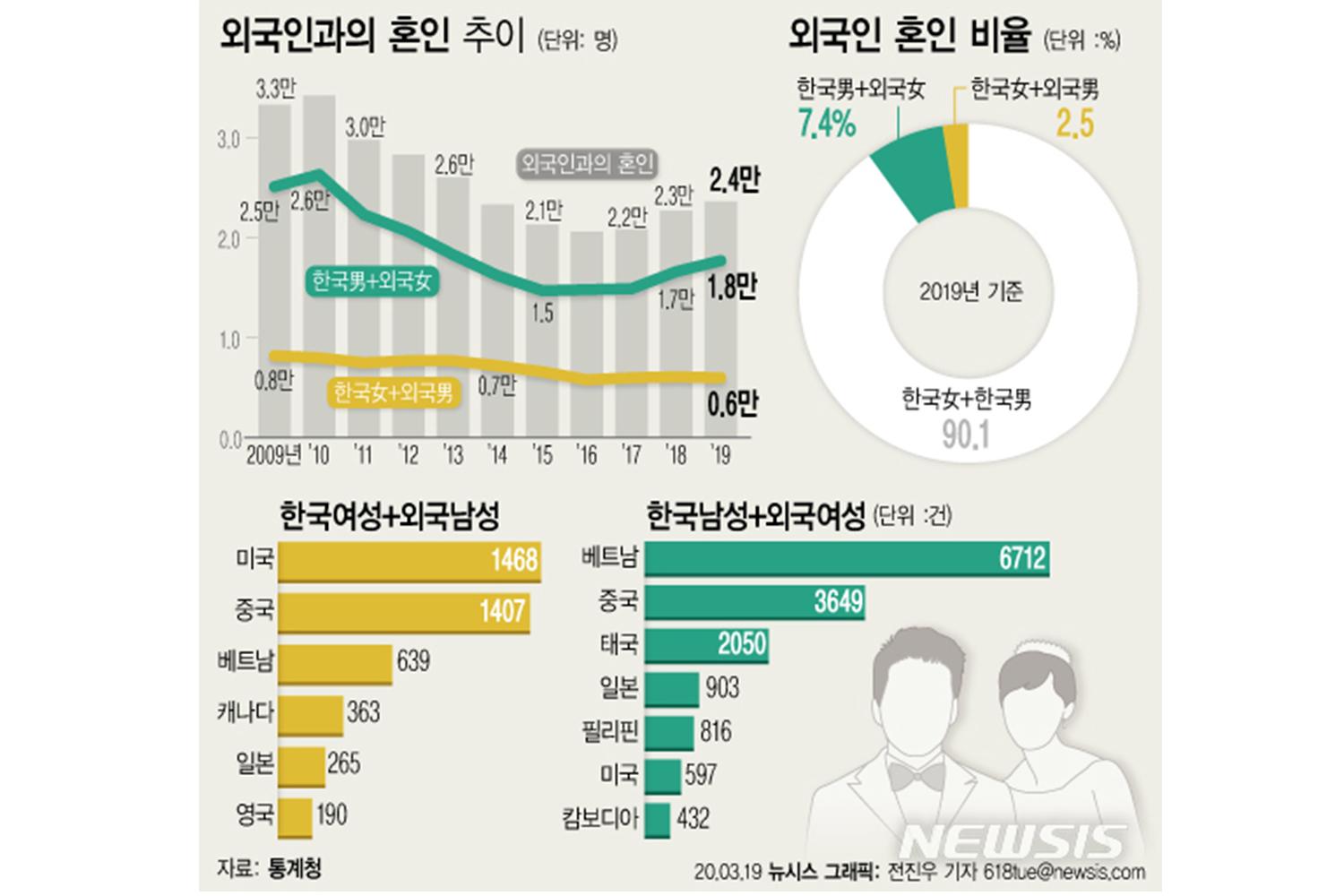 The next data concerns international marriages in South Korea. In other word, marriages between a South Korean and a foreign citizen.

According to the data, the number of international marriages gradually decreased after having peaked at 33,000 marriages in 2009. However, from 2017 they have been increasing again, and 24,000 cases were recorded in 2019.

For the combination Korean wife and foreign husband, the most common nationalities for the husband were in the order of the United States, China, Vietnam, and Canada.

For marriages between a Korean husband and a foreign wife, the most common foreign nationalities were Vietnam, China, Thailand, and Japan.

Another 357,000 people were so called multicultural family members (marriage immigrants or naturalized citizens). The remaining 55,000 were foreigners who are in South Korea on other visa or terms. 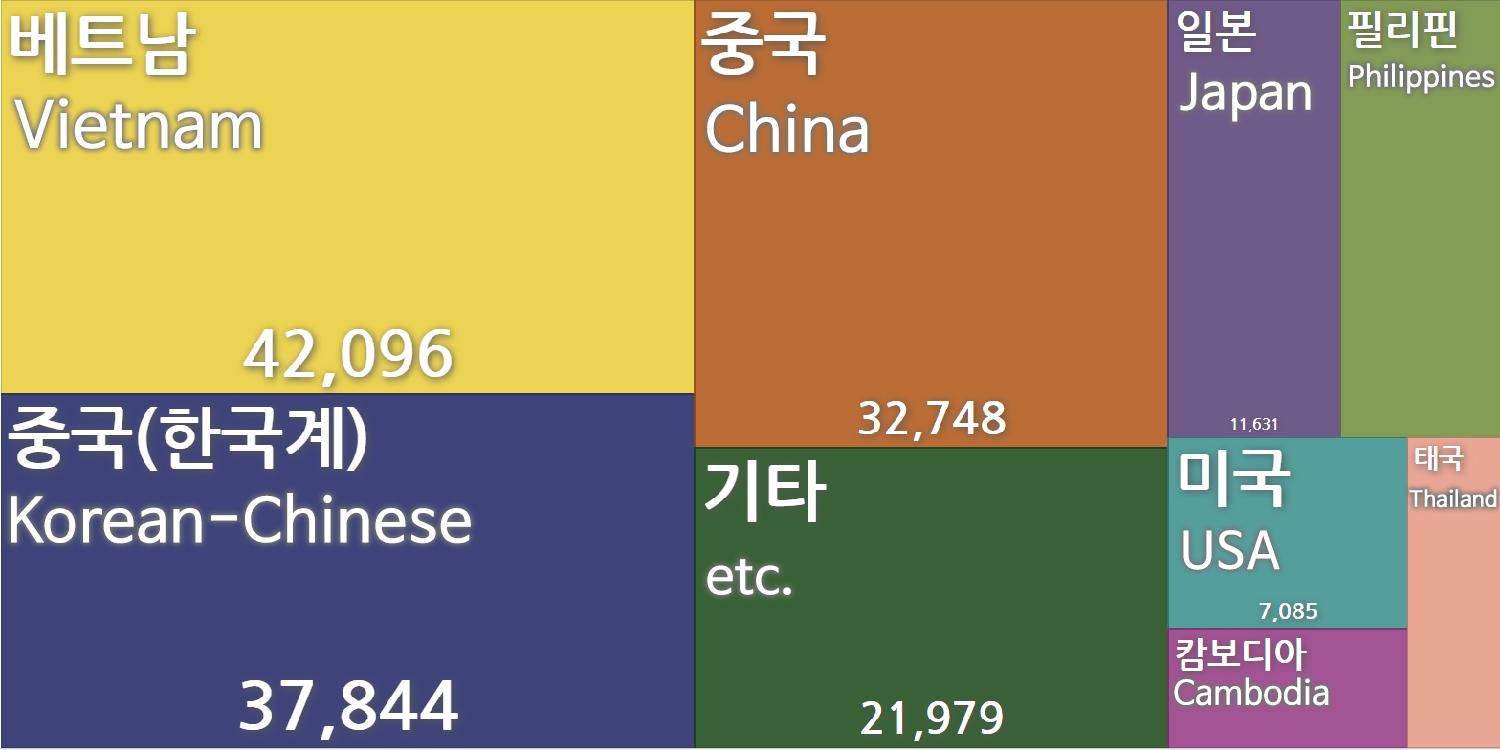 There are currently 173,085 marriage immigrants in South Korea. 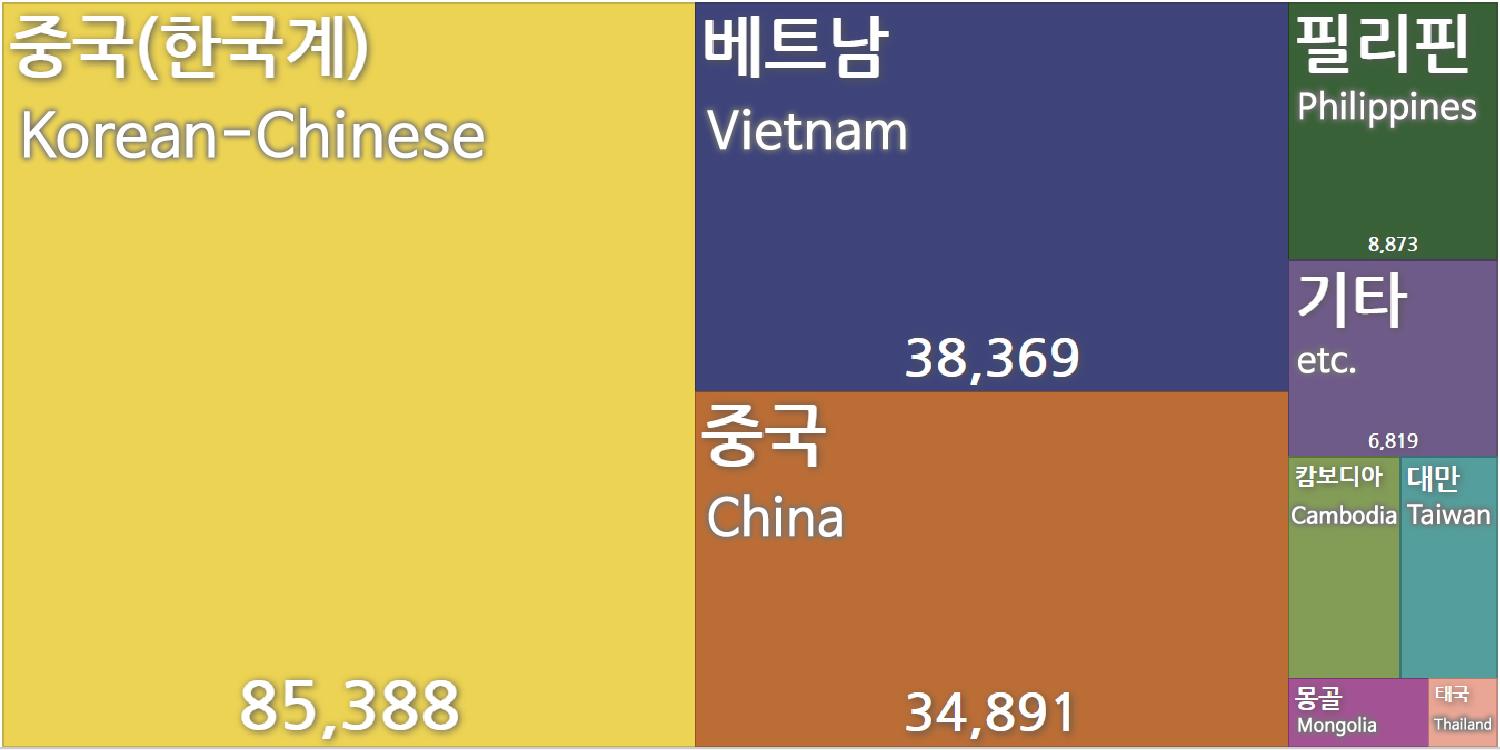 The above data shows the former nationalities of foreign born citizens, now part of multicultural families, who have been naturalized South Korean citizens.

According to Statistics Korea, as of 2019, a total of 184,446 members of multi-cultural families had been naturalized.

In this article we took a look at statistics of the demographics of South Korea. We hope that you found it interesting! 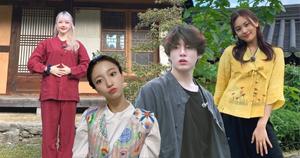