Trot Is Hot Again: How The Music Genre Made A Comeback In Korea

Why Is Trot Music Popular Again? Let's Explore The History Of The Genre. 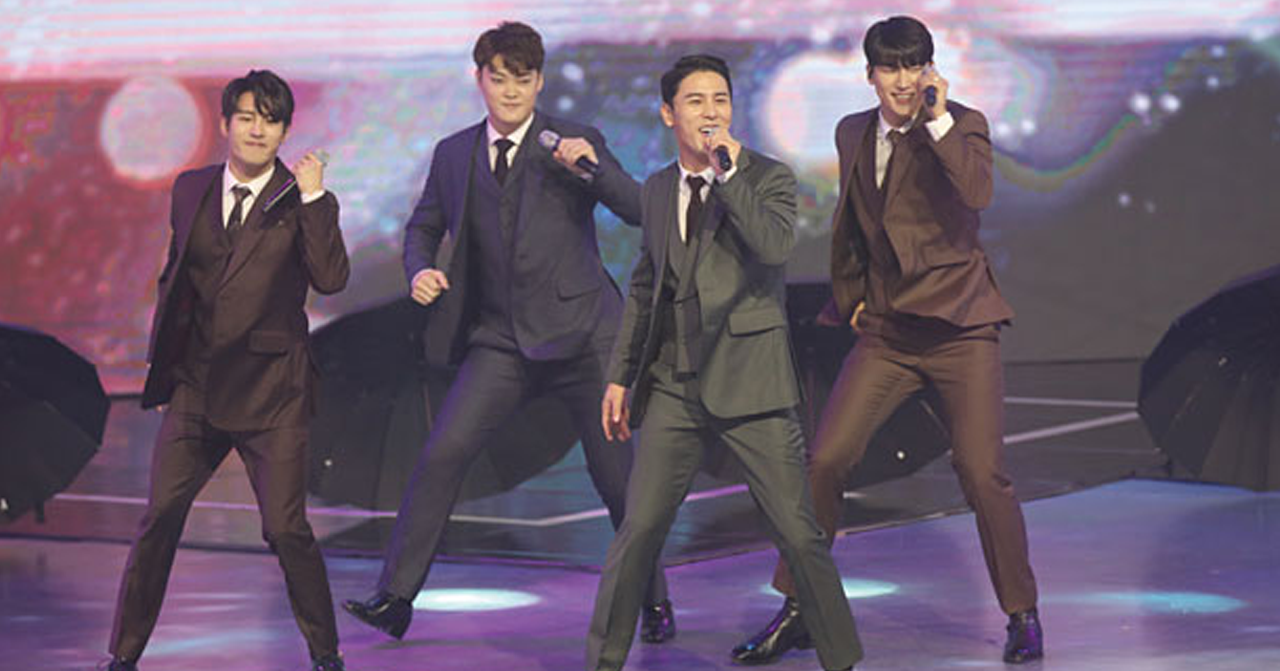 Many would argue that a country's greatest heritage can be found in its culture and art, in music and paintings.

Paintings fade and deteriorate over time, but music doesn’t have to worry about physical shape. Melodies, performances, and songs can be passed down infinitely via oral tradition.

In this article, we will take a look at the Korean music genre Trot.

Distinctly different from K-pop, recently Trot has had a revival in South Korea. Let’s find out why!

The Korean music genre Trot (트로트) dates back to the end of the Korean Empire, in the early 20th century.

Trot is not easily defined, and it is different from strictly traditional music such as folk songs.

It is a music genre unique to Korea that was hugely popular in the past.

Early Trot used its own scale and had a very unique sound. The genre evolved over time, and today Trot encompasses not only pentatonic scales, but many different rhythms, including ballads and rock. 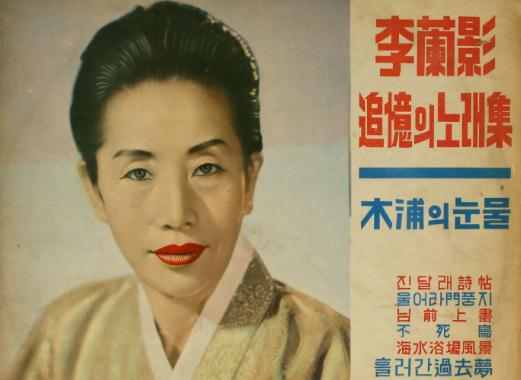 Some Koreans argue that the music of this era was not Trot, but rather pop music that combined elements of Western, Japanese, and Korean music.

However, most agree that what came to be known as Trot was heavily influenced by foreign music genres (in particular the Japanese Enka) as it slowly established as its own thing.

After Korea regained independence, there was much criticisms that Korean popular music during the occupation had been too pro-Japanese, and some argued that it did not deserve to be called Trot because of this.

During its colonial rule, Japan tried to eliminate Korean culture and ideas. As songs supporting an independent Korea could be censored, many of the pop songs ended up being pro-Japanese.

In any case, Trot would start developing fully as a music genre after the independence and the Korean War.

Trot On The Rise 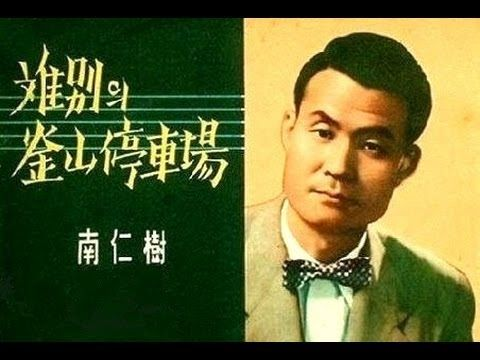 In the 1950s, after the end of Japanese rule and the end of the Korean War, the government and private organizations sought to eliminate Japanese influences and create a unique Korean identity.

Korean pop music was eventually recognized for its unique sound, and it came to dominate the Korean music world at the time, becoming widely known as Trot.

The song Heartbreaking Miari Hill, released by Lee Haeyeon in 1954 after the Korean War, is the most iconic Trot song that deals with separation. 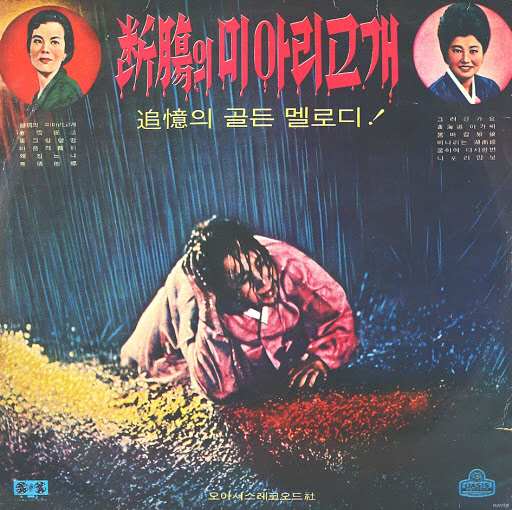 Before the introduction of Korean folk and rock music in the 1970s, Trot remained extremely popular.

The Trot of the 50 contained powerful emotions, dealing with sadness and farewell in the aftermath of the Korean war.

As Trot came to reflect the feelings and sentiments of Koreans, it was no longer considered to be something inherited from the Japanese, but a proper genre, given a place in Korean music history.

Trot created in wake of the Korean War deals with love, parting, longing for one’s hometown, and we can also hear local dialects, scales, and melodies. Compared to modern K-pop, there is not much pitch variety, but this also reflects the emotions of the singer.

Folk and rock music that appeared in the 70s and 80s were initially thought of as varieties of Trot. But as their popularity grew, Trot as a genre was soon threatened.

This was a time of social movement, and South Koreans were optimistic about the future. As a result, Trot, which was associated with the misery and sadness of the old generation, naturally started declining in popularity.

This trend only got stronger in the 1990s, and the decade was later called the Dark Age of Trot. 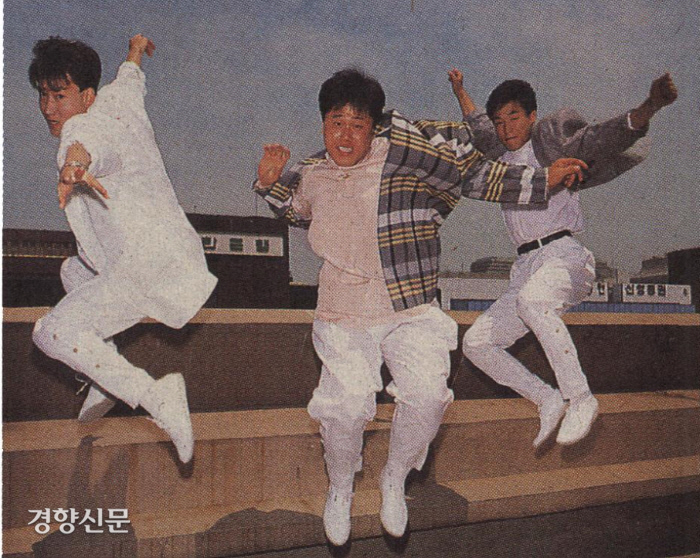 The Korean music world was mainly targeting young people in their teens and 20s, and which eventually led to the K-pop boom in the 21st century.

Trot never completely disappeared, and throughout the years many singers tried to revitalize the genre.

However, the image of Trot as melancholic music for the elder generation was persistent, and soon young trot singers became a rarity. For some time, Trot would only survive thanks to middle-aged singers who continued to produce songs. 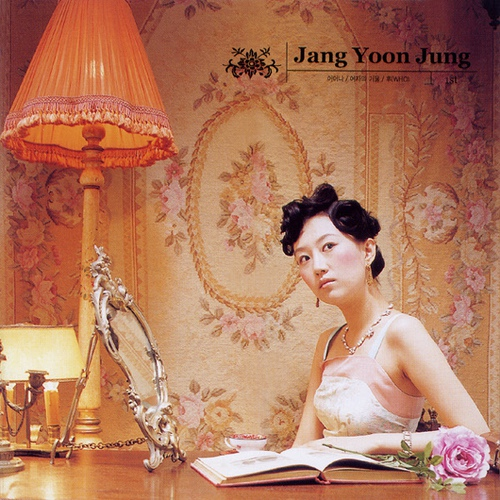 Then things changed as we enter the 2000s.

Having made her debut at the age of 20, Jang Yoon-jeong released her first album when she was only 24 years old. Her album incorporated traditional Korean music, including Trot.

Singers like Park Sang-cheon, Park Hyun-bin, and Hong Jin-young followed, and together they helped re-popularize the Trot genre.

With the arrival of Internet and new TV formats, Trot became a staple of audition and variety shows. With its interesting lyrics and rhythms, it struck a chord with all generations.

Coupled with the explosive popularity of young Trot singers, this “music for the old” has begun to spread among younger Koreans!

The number of Internet searches for Trot has also increased nearly 10 times to 379,000 searches.

These days, you would be hard pressed to find a popular TV show without a Trot singer appearing as a guest! 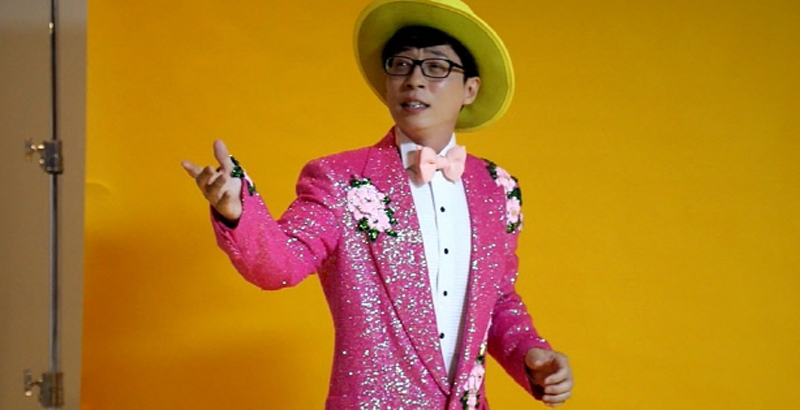 With popular TV shows such as 놀면 뭐하니? (Hangout with Yoo) and 내일 은 미스터 트롯 (Mr. Trot), the popularity of the genre has reached new heights.

With new singers such as Yoo San-seul (Yoo Jae-suk) and Lim Young-woong, this nostalgic and retro music genre is once again at the center of attention. As cover versions of old Trot songs are trending, many veteran trot singers are experiencing a second heyday. 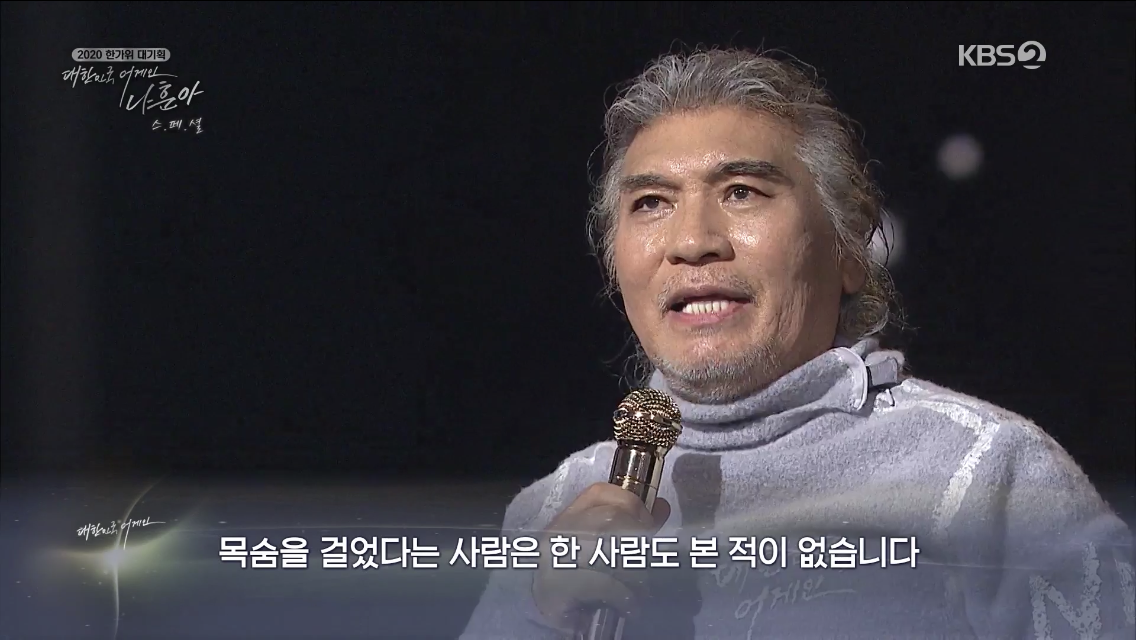 Trot singer Na Hoon-a, known as the "Emperor of Trot," made his first TV appearance in 15 years when he held a special concert on KBS for the Chuseok holidays in 2020. The concert got a record-breaking viewership, exceeding 38% in Busan and 30% in Seoul!

The Future Of Trot 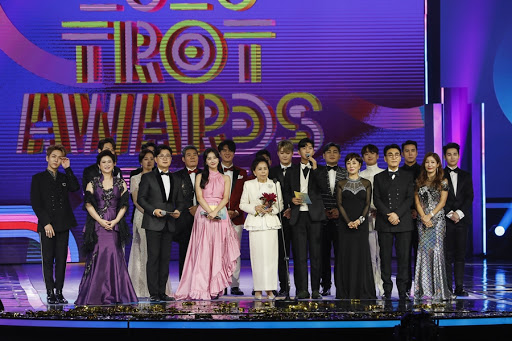 There are concerns that the current Trot boom might not be permanent.

This is because many recent fans are following only certain artists that they hold in high esteem, and few people seem to be fans of the music genre itself.

Trot TV shows paved the way for the revitalization of the genre, but recently there has been a gradual decline in viewership.

After the great success of the shows Miss Trot and Mr. Trot, TV stations are competing to come up with similar formats.

But although new shows are created, the talent pool is getting depleted, with the result that many shows don’t run for long. There are concerns that Trot shows will follow in the footsteps of idol audition shows.

After the massive popularity of the idol audition show Produce 101, shows with similar concepts such as The Unit, MIXNINE and Under Nineteen followed, but they would never reach the same success.

It seems that the same thing is happening to Trot shows, where new programs hope to emulate the success of Miss Trot and Mr. Trot.

However, just like cultures decline and change over time, so does the popularity of music genres.

The beautiful Trot music culture was just recently revitalized, and we should be thankful that it is currently enjoying a second Golden Age.

Once the current Trot boom has faded, can we hope for another revival?

We sure hope so, and we believe that today’s K-pop artists could play a big role in another revival in the future.