Kakao's New Member 'Choonsik', Who Only Eats Sweet Potatoes? How Did Ryan Adopt Him?

Every character from Kakao Friends has captured the hearts of many fans with their own unique and distinctive images.

Recently, Ryan has uploaded his recent updates about his new pet, Choonsik! Is Ryan becoming a cat slave now?

I can't wait to see the official release of the new character.

In the first cartoon episode, the street cat appears for the first time in Ryan's everyday life.

Because Ryan is busy with his daily routine, he doesn't seem to notice the cat for the first few times. However, on his way back home, he finally notices that the cat is still there and decides to adopt the street cat! 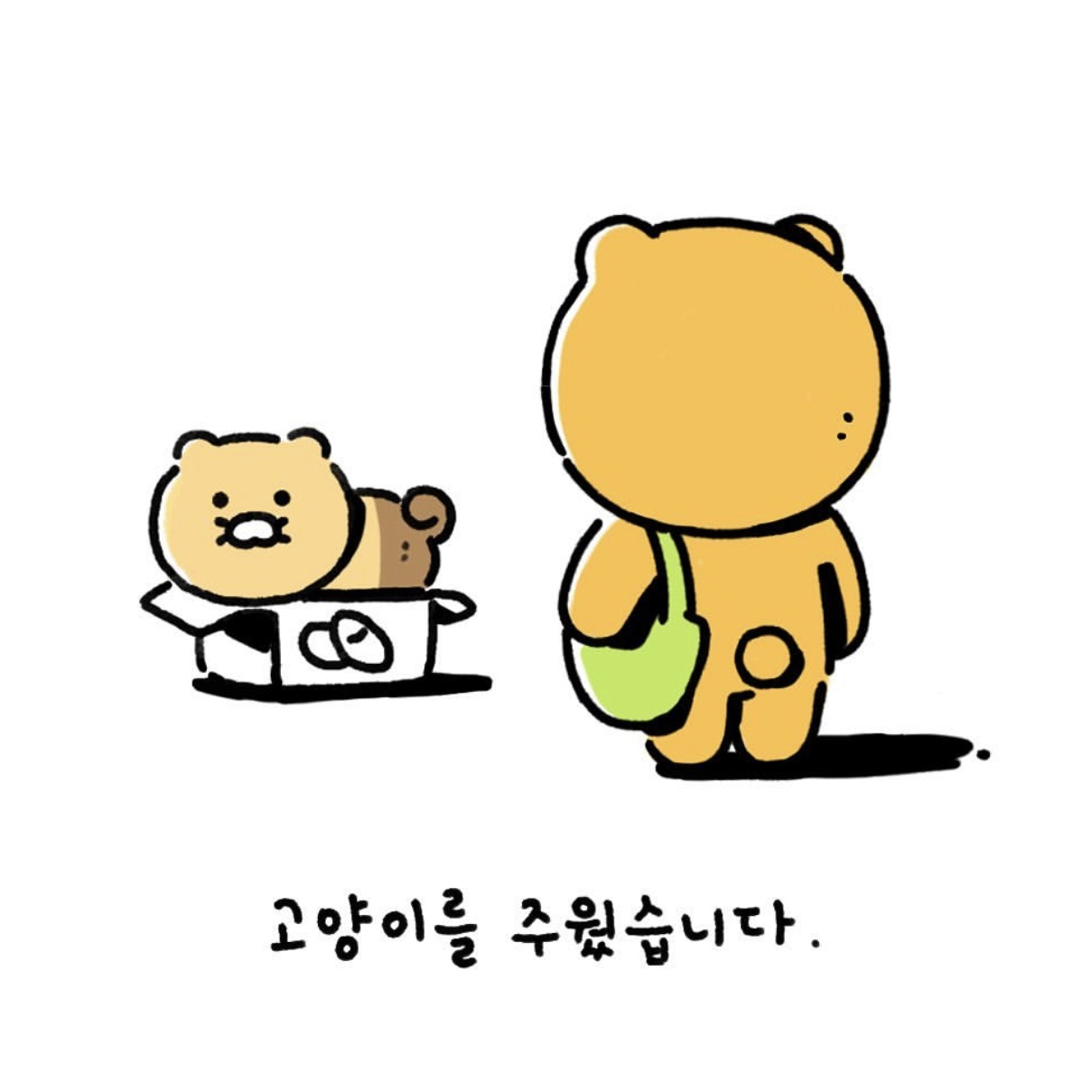 Ryan notices that the cat doesn't seem to eat any of the stuff he gives him! Such a picky eater.

The kitten is not taking any of the canned fish, raw fish, and loads of food on the dining table. Ryan got worried and searches up online, 'The cat is not eating.' He finally found an unexpected, but a brilliant answer!

Finally, Ryan figures out what the new cat's favourite food is. Sweet potato! 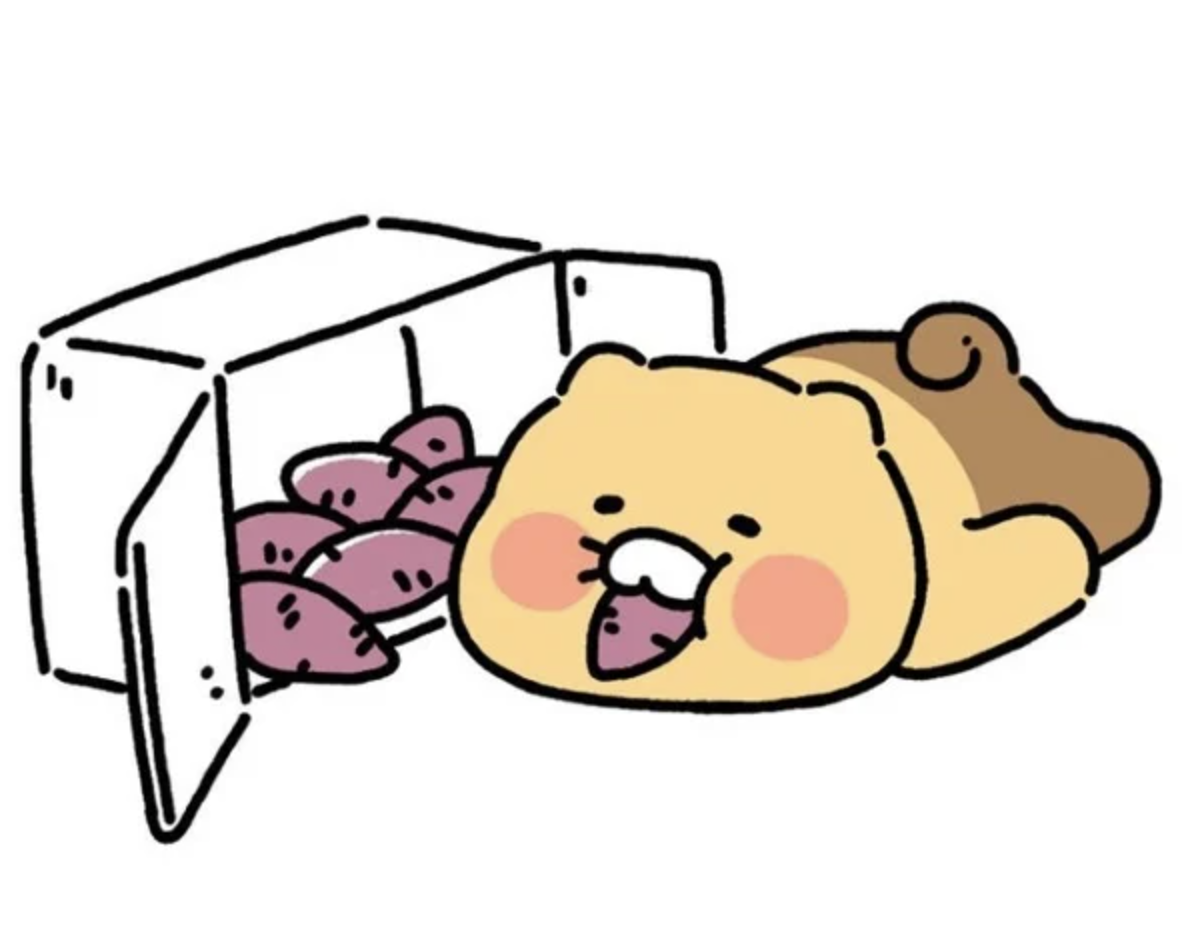 In addition to this, Ryan updated lots of his daily life with the kitten on his personal Instagram account.

For instance, when he was sleeping in the middle of the night, the kitten was sleeping on top of Ryan. He ended up having a long dream. 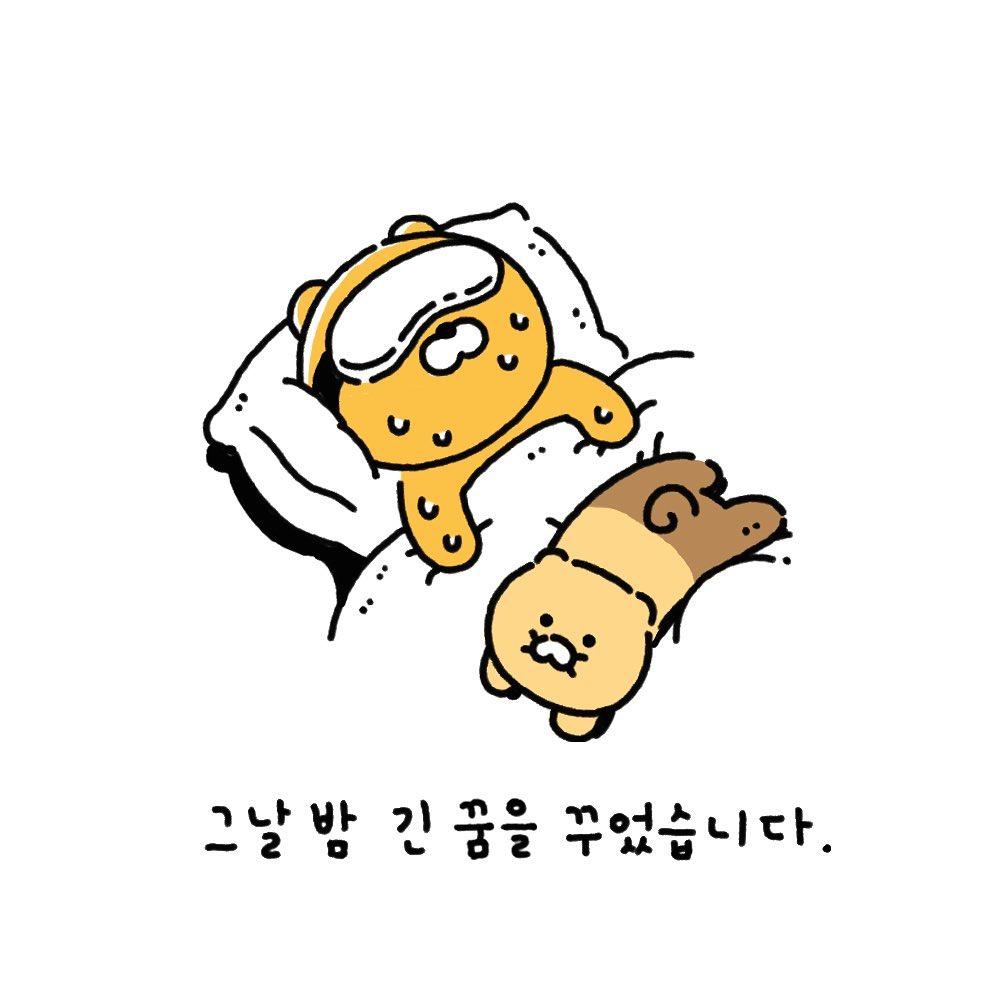 Have you guys ever experienced something heartwarming like this? 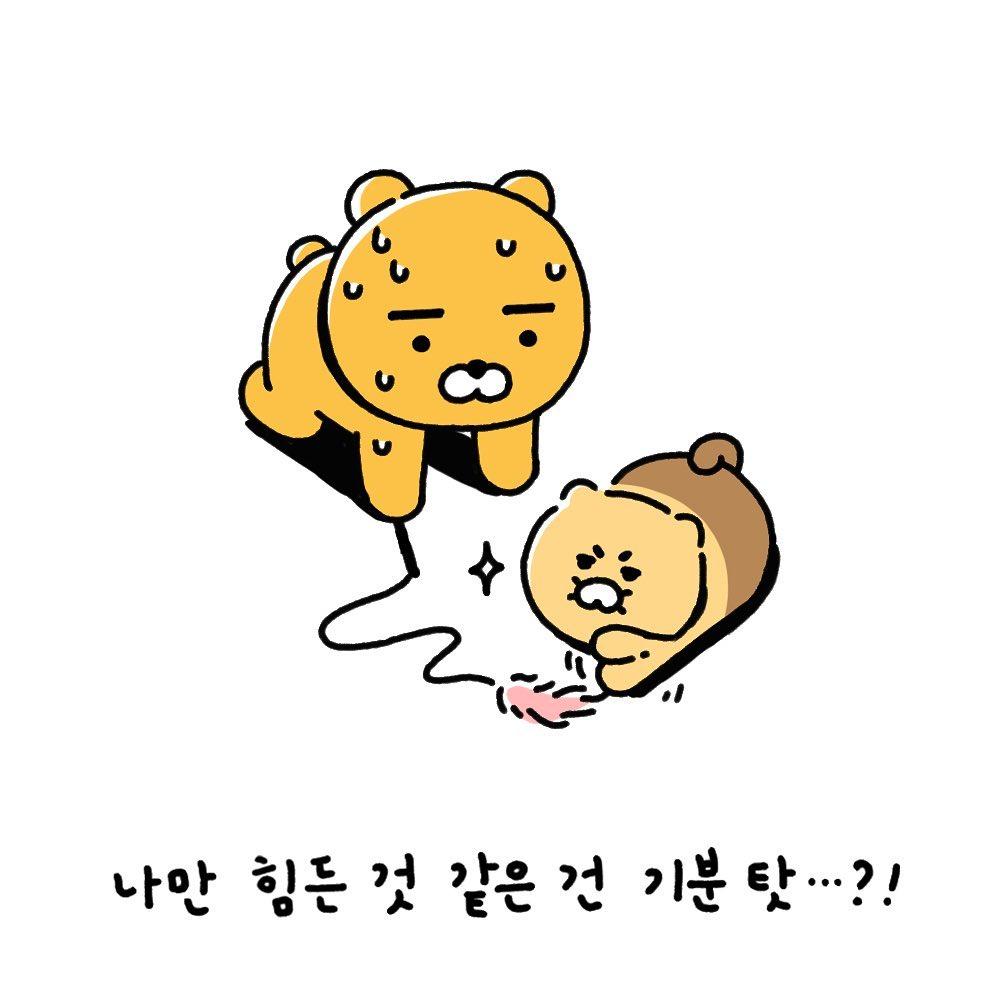 When you play with your cats, sometimes you get exhausted instead of your cat.   Remember, we're serving them!

Have you ever imagined that your cat can stand and walk when you head out from home?

Choonsik is seen waving bye to Ryan as soon as he walked out! It's so cute and adorable! Awe!

A few days later, Kakao Friends officially announced the name of the cat as 'Choonsik'! It was a popular name that goes back a couple of generations, but I think the oldie name makes the character even more likeable! 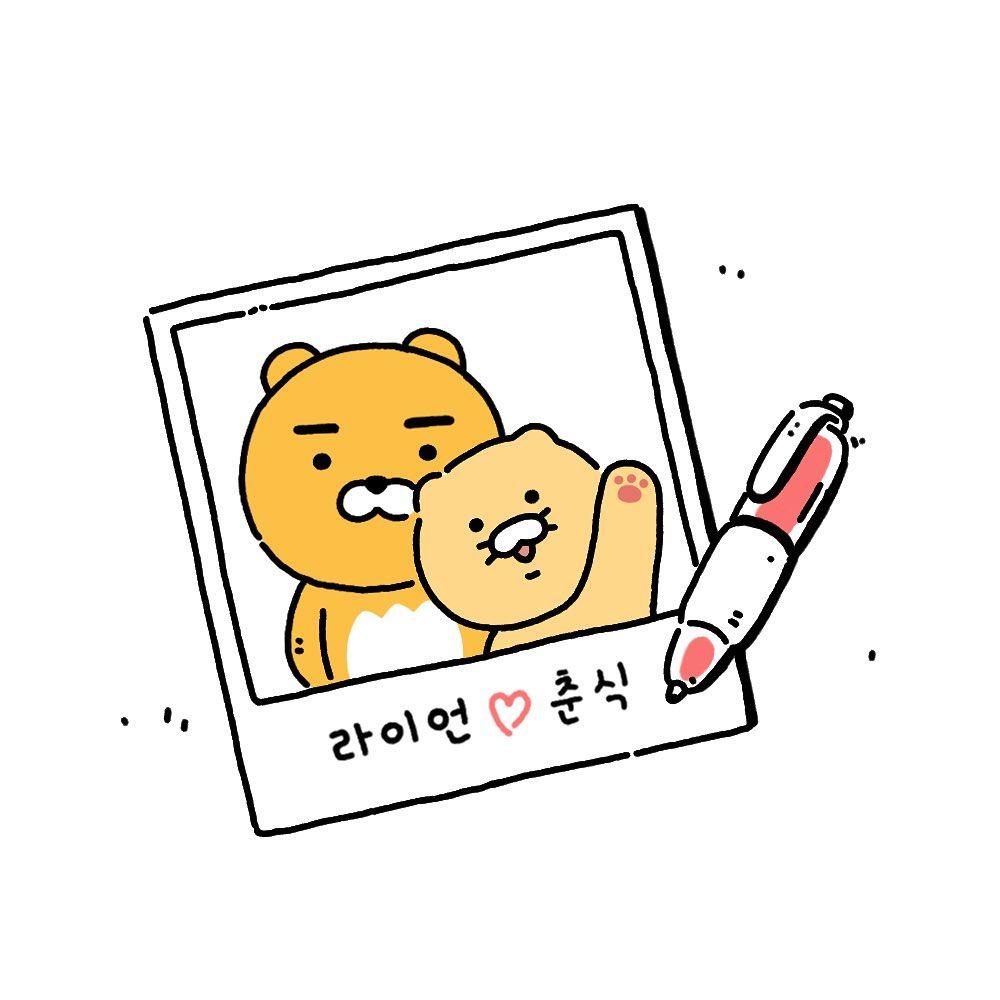 Choonsik and Ryan seem closer than before! They have been eating, chilling, washing, and sleeping together.

Ryan, who used to be lonely, now has a companion, and he seems to be enjoying the new dynamic.

The cartoon below is about how Choonsik loves farting!

Even though farting is a natural thing, Choonsik seems to have a bit of trouble holding the fart in! Ryan had to kick him out of the blanket because his fart was way too stinky.

What are your thoughts on the new Kakao Friends character, Choonsik?

I wonder if he will become an official member of the Kakao Friends world! I honestly can't wait to see Choonsik merchandise from Kakao Friends Store! 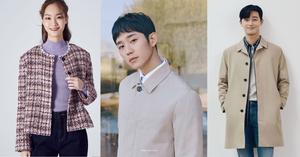