The Secrets Of Kakao Friends! Isn't Ryan A Bear? Who Are The Official Couple? 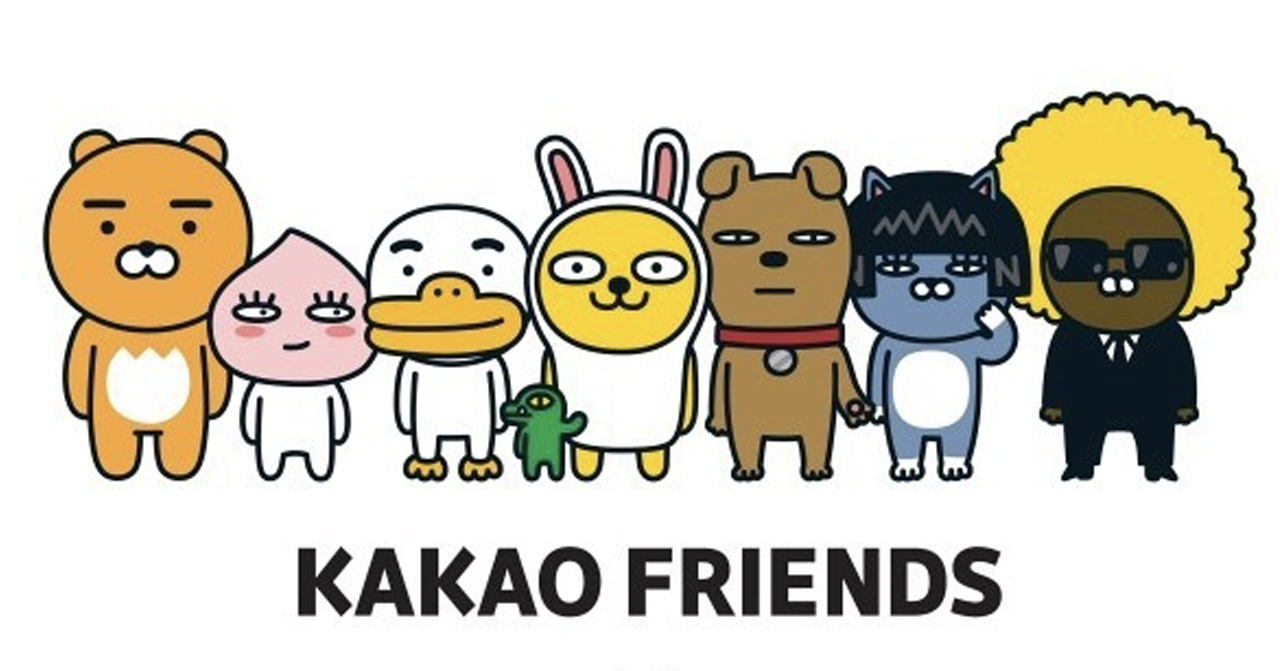 If you like Korean culture and stay tuned to trends in Korea, you probably know all the characters of Kakao Friends.

Because KakaoTalk is the biggest messenger app in Korea, naturally, the characters made from Kakao gained an immense amount of popularity. Now, there are numbers of Kakao Friends stores in Korea where you can buy their merchandise.

Before we go ahead and buy a whole bunch of adorable Kakao goodies, let's hear a bit of a background story of each character so we can get to know them better! 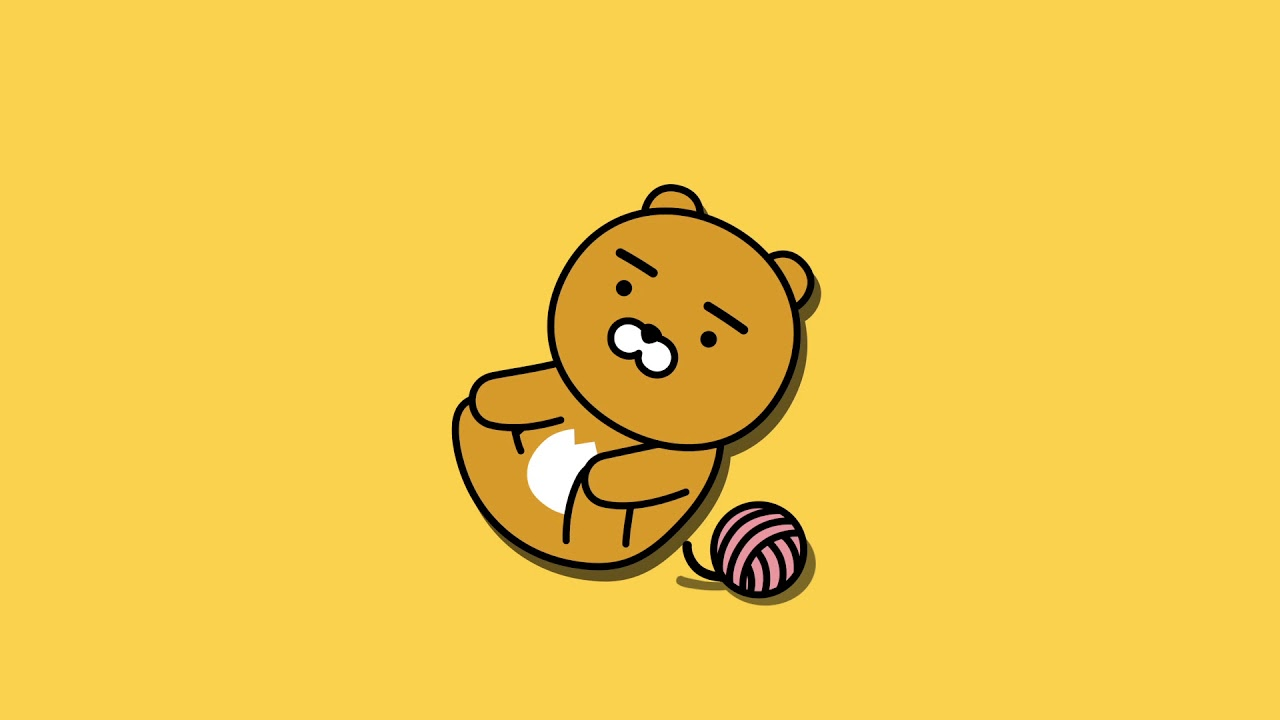 Ryan is the most popular among Kakao Friends in Korea.

In fact, Ryan is not a bear; he is a lion! Ryan is insecure about not having a mane even though he is a lion.

Ryan has a round boy shape and an expressionless face but in reality, he has a weak heart! Don't judge him by his face and look.

Even though he was a successor to the throne on Dung Dung Island in Africa, but he escaped for a life of freedom. He is a reliable advisor among the Kakao Friends.

Fun Fact: Ryan's tail is short for a lion because it would be easy for him to get caught if it was long. 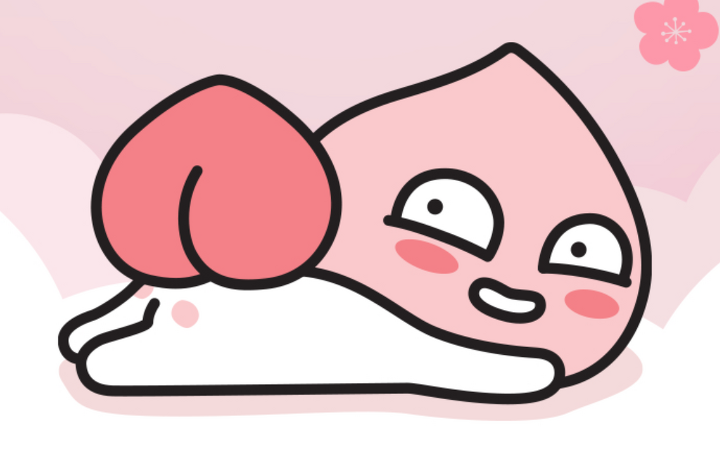 Appeach is another cute and well-known character among Kakao Friends.

This playful peach escaped from the peach tree after realizing its condition of monoecism caused by a genetic mutation. Naughty little peach is approxiamately in his late teens to early 20s! 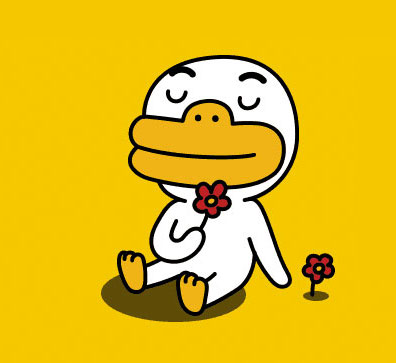 Tube is a timid and sensitive duck! He got his name after his thick lips which remind of a tube. You probably have seen his face and his emoticon stickers at least once even if you didn't know his full name!

An interesting fact about Tube is that he turns into a crazy green duck. This dual personality is one of his complexes.

Another complex is that he has small feet which is why he wears large yellow flippers to hide them. 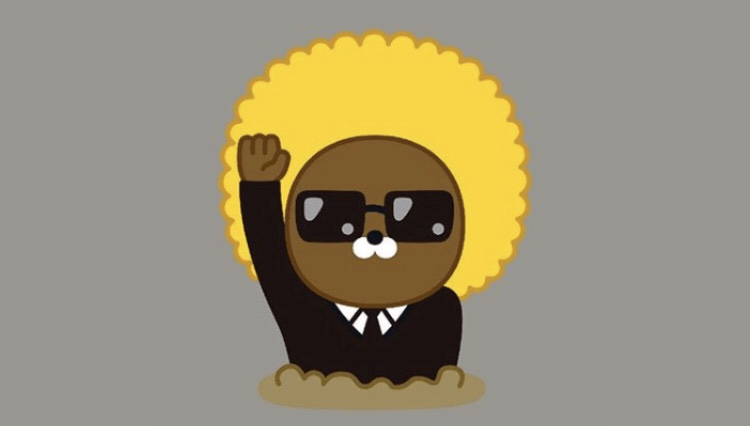 Jay-G is a secret agent from his underground home! He is a mole with a free soul who loves hip hop. He'd like to seem cool-headed with a clear idea of what he is doing, but in reality, Jay-G is quite clumsy.

Jay-G doesn't have a complex like other characters, but he wishes to go back to his underground hometown as soon as completing his mission of finding a rabbit's liver (There's a speculation that Jay-G follows Muzi around for this reason). 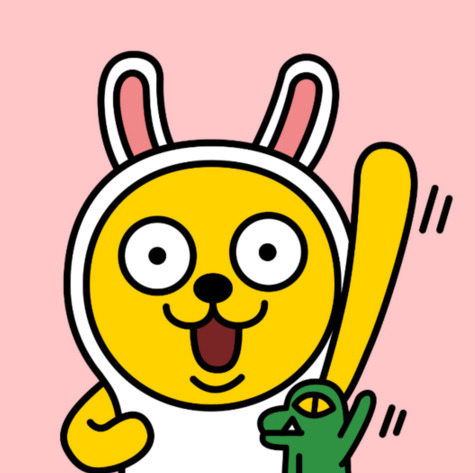 Muzi is is a curious and playful character, who is actually a pickled radish wearing a rabbit costume! Muzi gets very shy without the rabbit costume and that's why Muzi wears them every day.

Muzi's friend, an unidentifiable green creature, is Con. A surprising fact is that Con raised Muzi and not the other way around! His current plan is to raise a peach and hence is looking for Appeach. 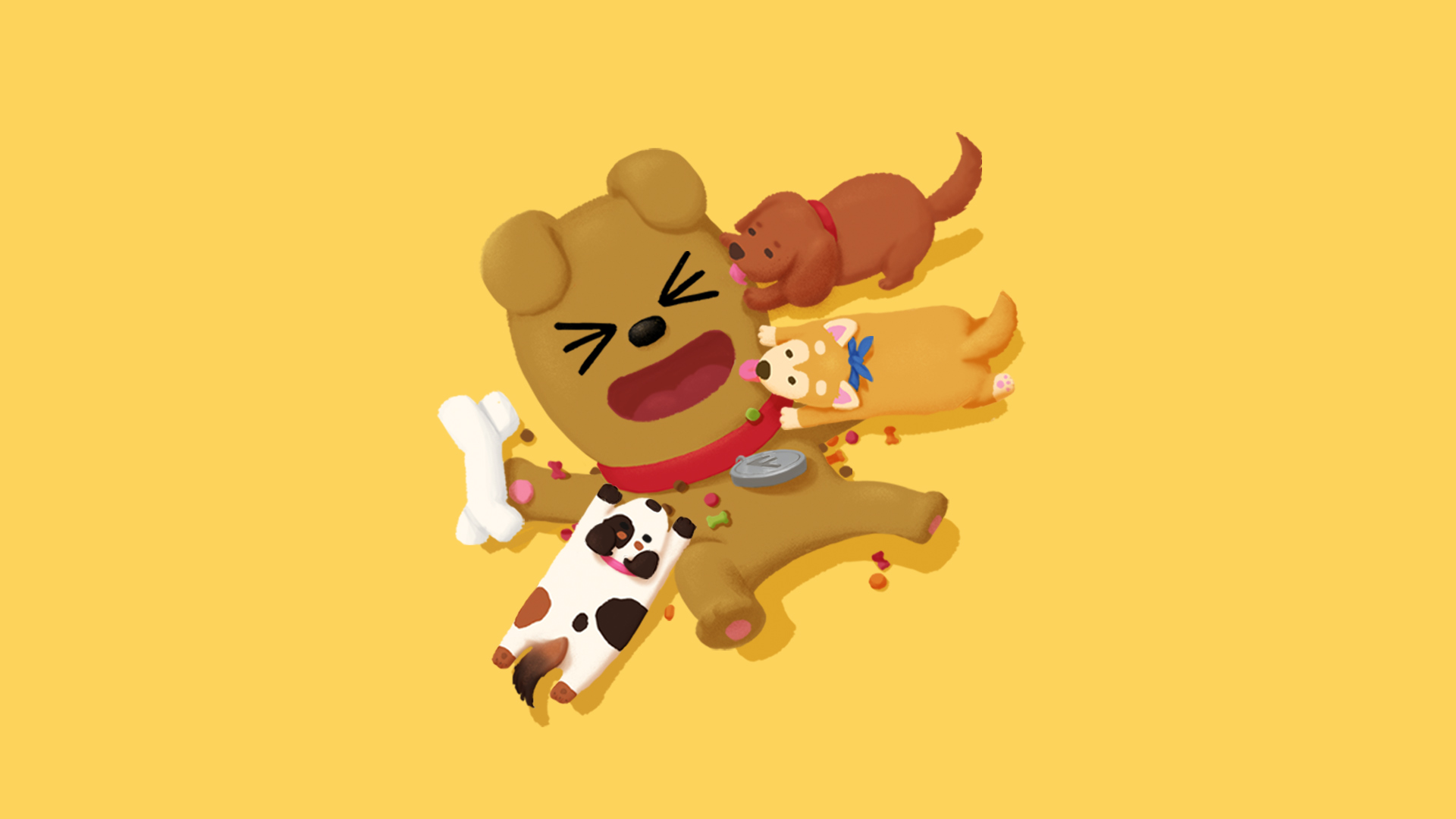 Love is in the air! We can't miss this sweet couple Frodo and Neo.

Frodo and Neo are the official couple of Kakao Friends. Frodo, the city dog from a well-off family is actually a mixed breed which an inferiority complex about.

Neo, the shy cat, is full of narcissism! She is the icon of fashion and shopping among Kakao Friends and she seems pretty satisfied with it. Fun fact about Neo is her hair; the black bowl-cut hair is actually a wig! 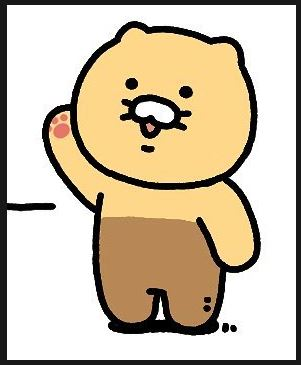 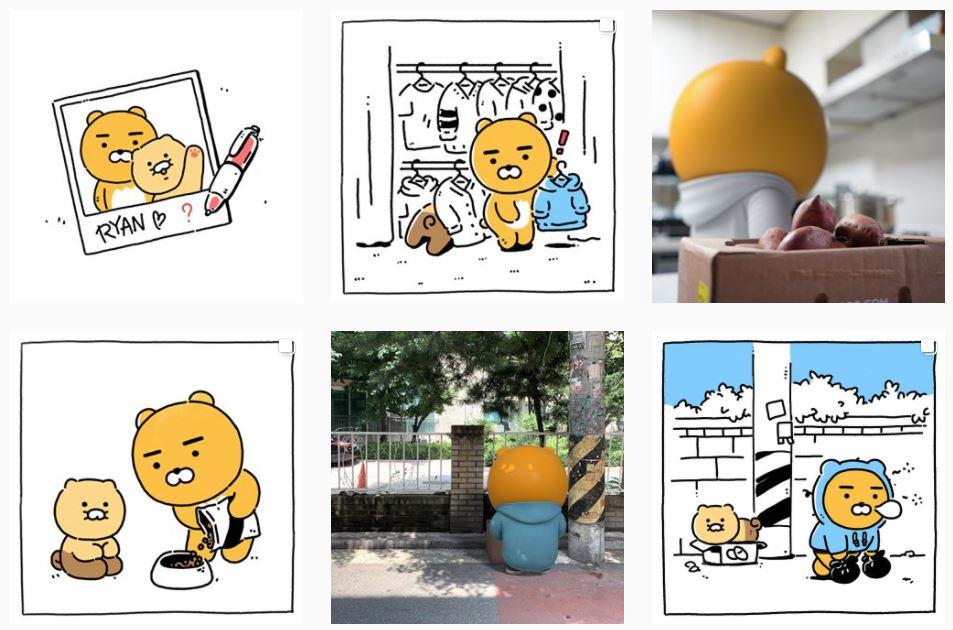 One day, a mysterious cat appeared on Ryan's official Instagram account where he shares his daily life. This is what we know so far:

Date Of Adoption: Before July 21

Features: Likes to pose; He may seem unfriendly, but he has his own charm which attracts the others.

How did you like the Kakao Friends fun facts? We are looking forward to more stories on how Ryan and Choonsik go about their daily lives as roommates!