When Asked If They Needed Anything, The Patients Answered With 'A Woman'. They Also Asked To Get Their Underwear Washed And Threw Contaminated Napkins All Over The Floor To Express Discontent. 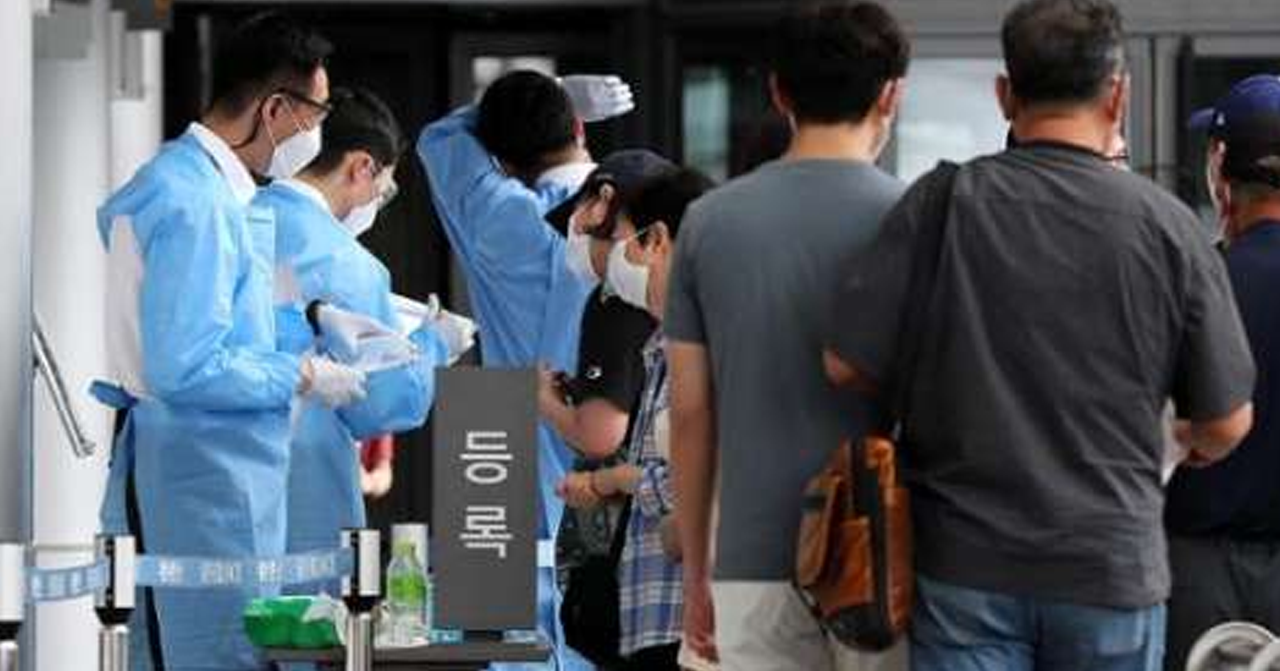 A couple of days ago, MBC Radio's Kim Jong-bae Shiseon Jipjoong covered complaints of sexual harassment at a renowned hospital in Korea. The complaints, told by a nurse at the hospital, involved hostile and offensive behaviours of some of the COVID-19 patients.

The nurse stated that when she asked a male patient, "Do you need anything?", he answered with "I need a woman". Other sexual harassment and hostile behaviours also occurred at the hospital.

Once confirmed with COVID-19, the infected need to be isolated and hospitalized immediately. Surprisingly, there are many who refuse hospitalization.

Some asked "Where is the roof? Where's the window? I'm going to jump off". Some compared COVID-19 patients in other hospitals and asked, "Why possible there, but not here?". 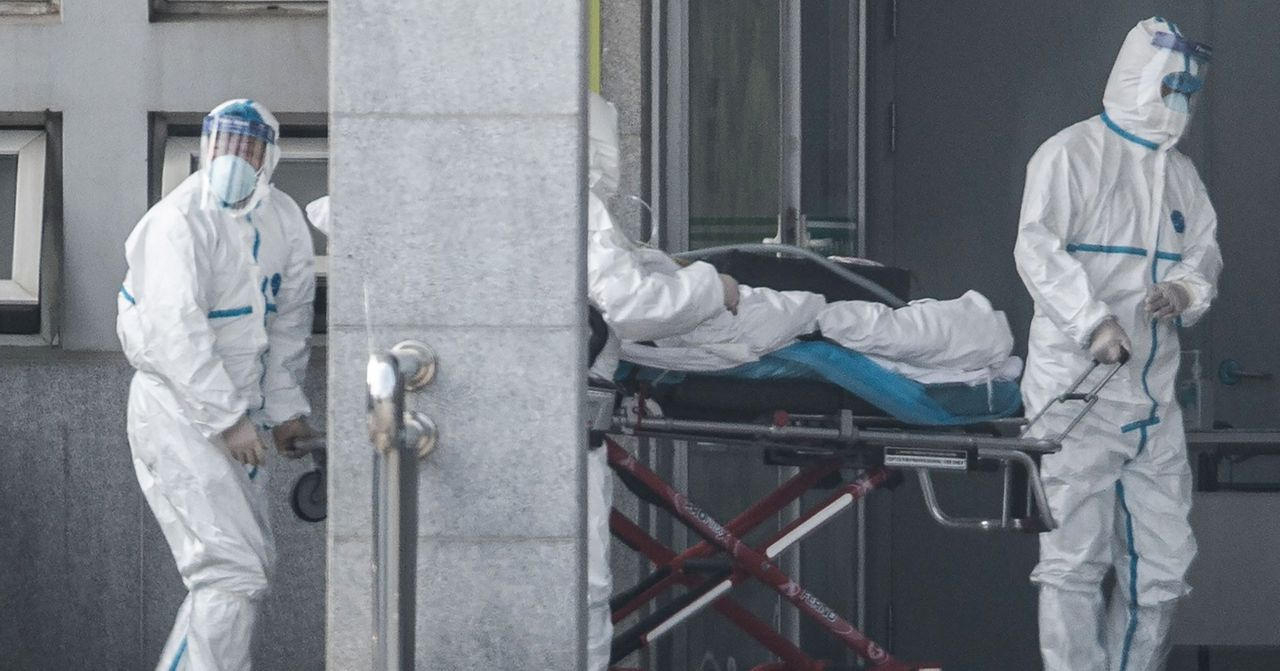 Some patients were so dissatisfied with living out of home that they yelled at the medical staff, kicked the door and demanded to get their underwear washed. Some unhappy patients threw contaminated napkins where they blew their nose into all over the floor to express their discontent.

Some complained about the food and asked to get something else served. Some also asked for nutrient pills, coffee, cigarettes, fruits, ginseng chicken soup and more.

The nurse mentioned that she smelled cigarettes in the washrooms although smoking is prohibited during treatment for COVID-19.

Upon getting discharged from the hospital, some will ask the nurses to buy new clothes as their old ones are contaminated. 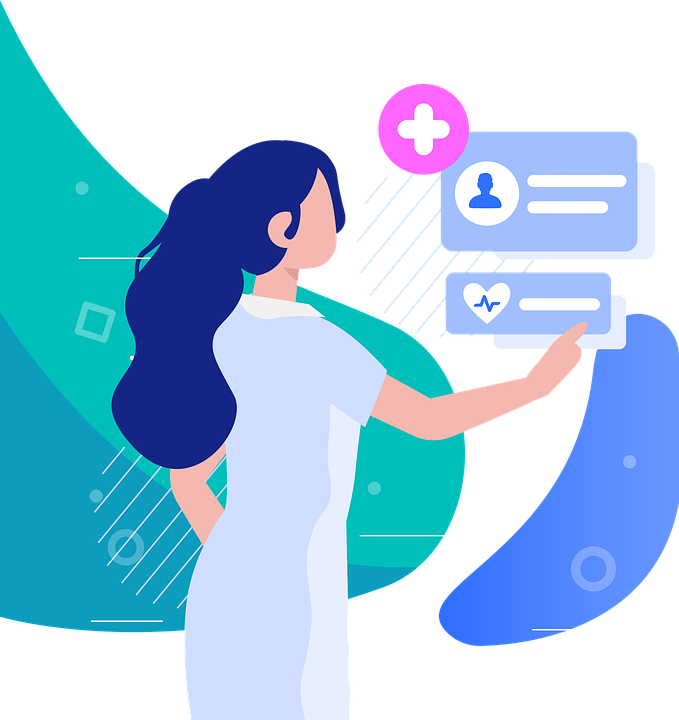 Choi Won-young, a nurse at Seoul National University Hospital, mentioned that although she doesn't work at a ward that treats COVID-19 patients, the stories of bizarre requests and medical staff's hard work being overlooked anger her.

She also mentioned that she's heard of cases where some COVID-19 patients requested to get their chicken deboned while some asked for delivery food. Shin Hye-sik, a YouTuber who attended the Gwanghwamun rally on the 15th and was later diagnosed with COVID-19, through a YouTube live broadcast mentioned getting into a quarrel with a nurse.

He said, "Because I'm on bad terms with the nurse, she won't do anything I ask for now", and, "If she doesn't let me even do the broadcast, I'm going to hurt myself." The Gwanghwamun rally is believed to be the epicenter of the third wave of COVID-19 in Korea. 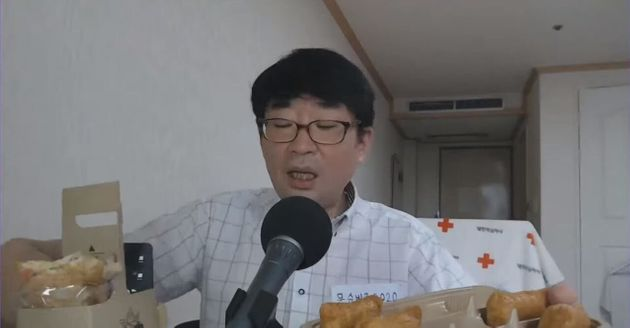 He also complained about the food through multiple broadcasts and said, "None of the food suits my appetite. I'm going to get a disease from this." 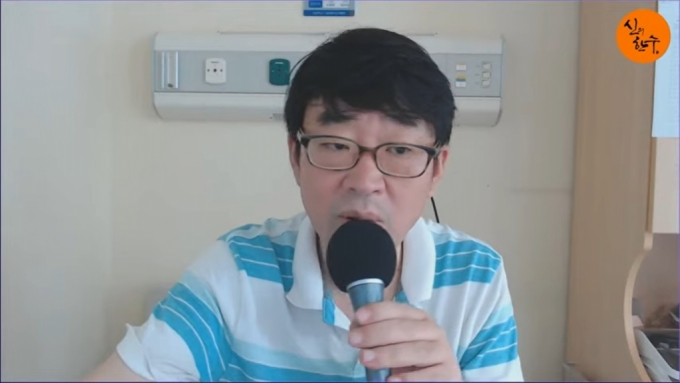 Choi Won-young, the nurse at Seoul University National Hospital, said she pities the nurse in charge of him and that nurses have to constantly put on and take off the heavy isolation gowns each time a request has to be fulfilled in the summer's heat.

She finished off by saying, "Do people think of this as ordering room service at a hotel?" 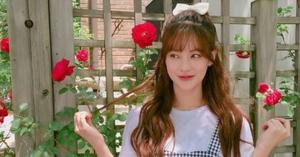