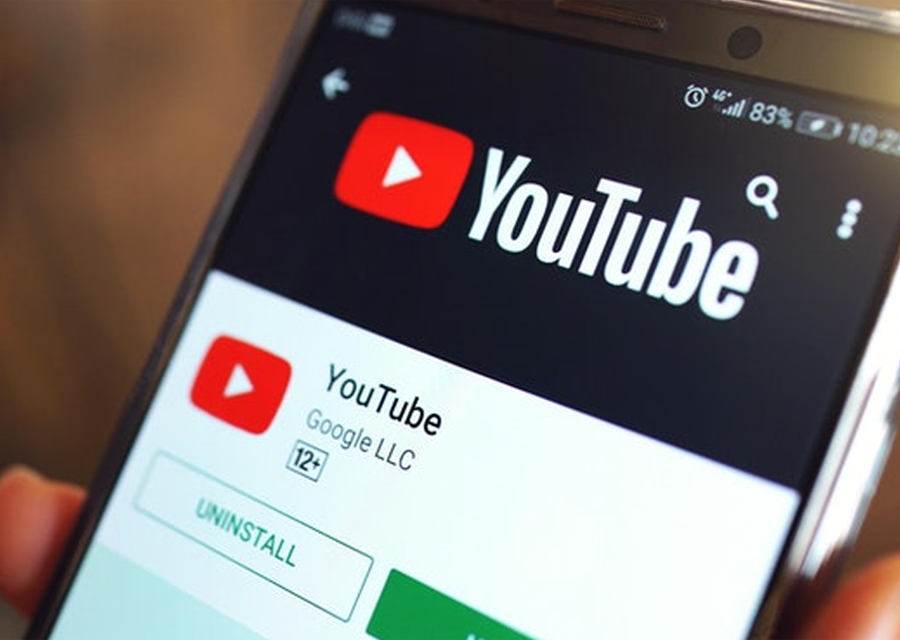 In the era of YouTube, view counts and exposure on the platform are essential to artists globally.

For many K-pop artists, it is one of the best ways to gain foreign exposure and connect with fans from all over the world.

Recently, idols have been reaching 100 million views even faster than before.

We're going to take a look at 15 music videos that have hit 100 million views in the shortest time!

Can you guess how fast they reached 100 million views? 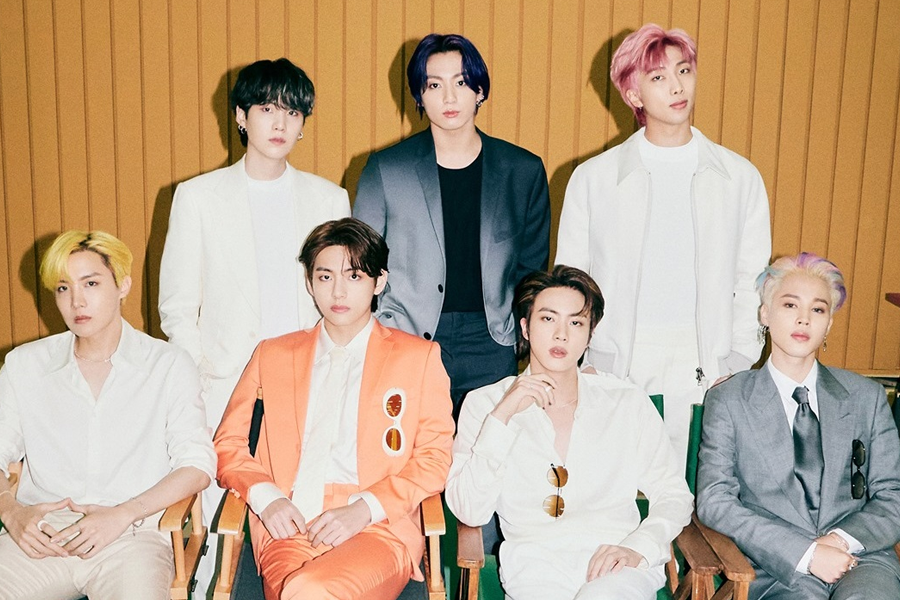 "Butter" was released on May 21st, 2021. Since its release, this music video has broken multiple world records.

It had the most viewers for the premiere of a video on YouTube, with 3.9 million viewers.

This record was previously held by BTS' "Dynamite" with 3 million viewers.

The power of ARMY is truly amazing. 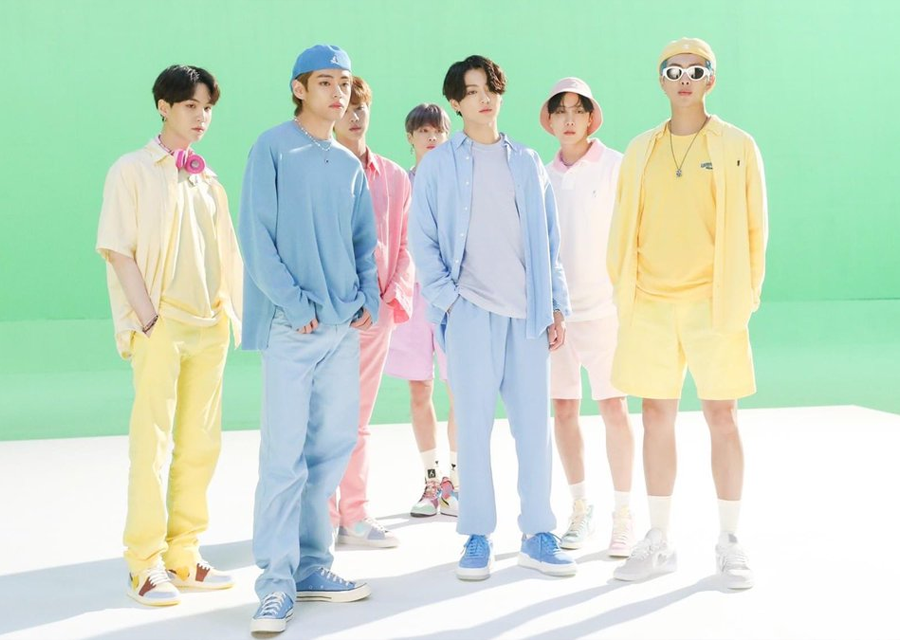 Time To 100 Million Views: Within 24 hours
(Initially announced as 24 hours 27 minutes, but YouTube corrected its statistics).

On August 21, 2020, BTS released their very first single in English.

Just shy of a year later, on May 27, 2021, it had a whopping total of over one billion views on YouTube.

"Dynamite" set records for the most views in 24 hours, the fastest video that hit 100 million, and the most viewers for the premiere.

But these records have been broken again by BTS with their single, "Butter." 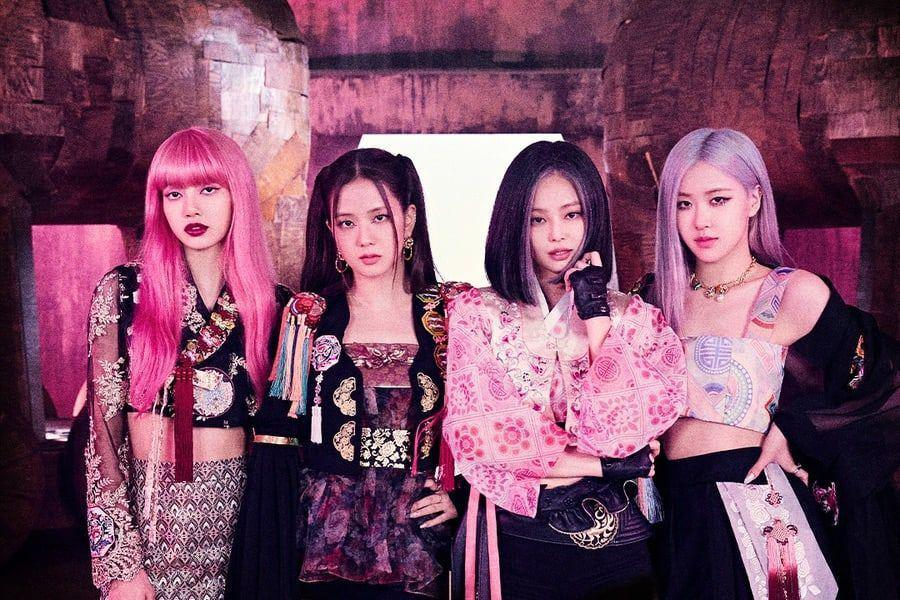 BLACKPINK's, "How You Like That" was highly anticipated at the time.

Prior to the release of BTS' single "Dynamite," this music video held the record for the fastest K-pop group music video to hit 100 million views.

Just about one year later of the release, this music video has reached over 870 million views. 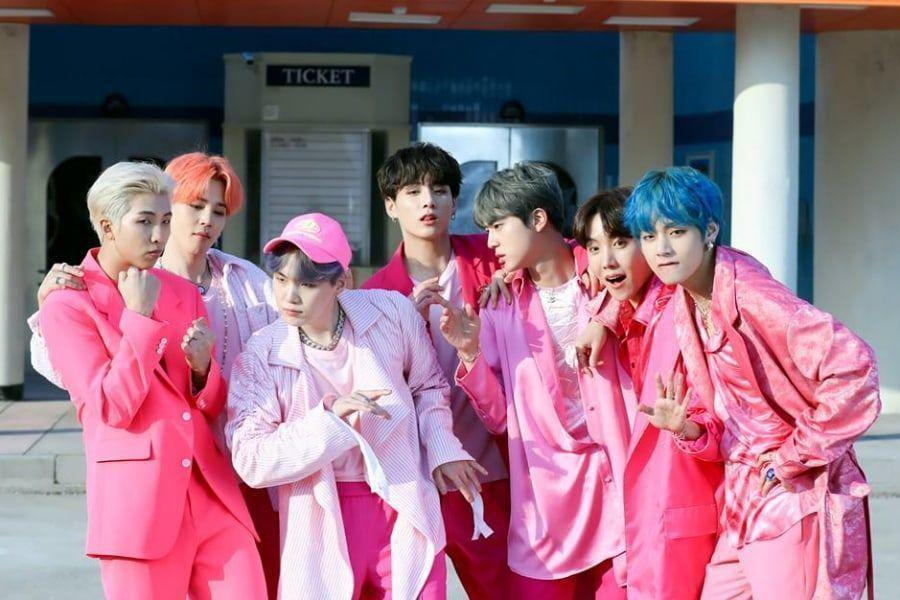 In 2019, when "Boy With Luv," was released it set an amazing record of reaching 100 million views in just a day and a half.

Before the release of new BTS and BLACKPINK music videos, "Boy With Luv" kept this title for a long time.

It now has reached over 1.2 billion views!

This song showed a different side of BLACKPINK.

Their new summer styles showed off bright colors and were well-received by fans.

Fans also loved that BLACKPINK were collaborating with Western artists.

This video now has over 567 million views. 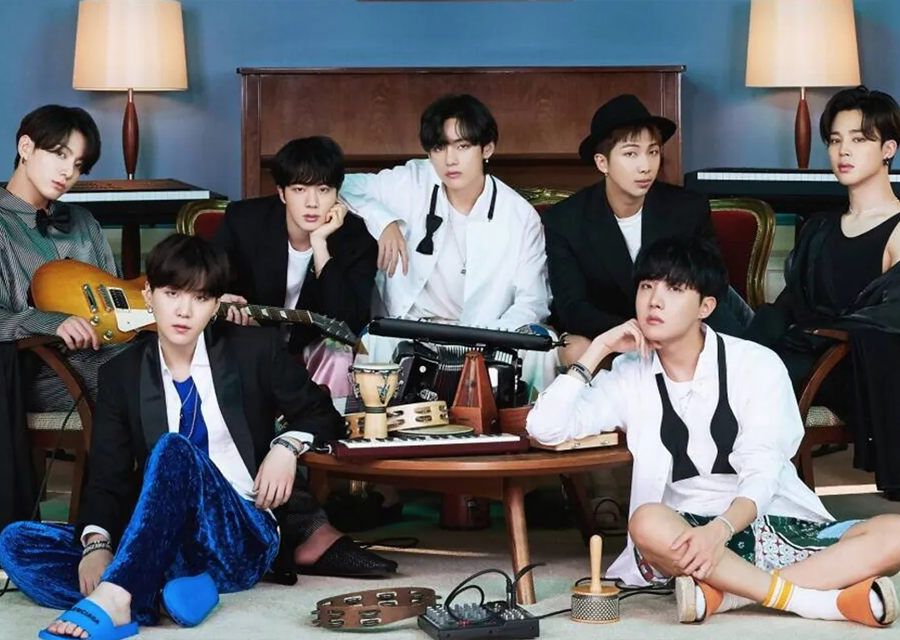 On November 20th, 2020, BTS made their comeback with their BE mini-album.

ARMY fell in love with this song's lyricism.

We remember streaming this song countless times when it was released! 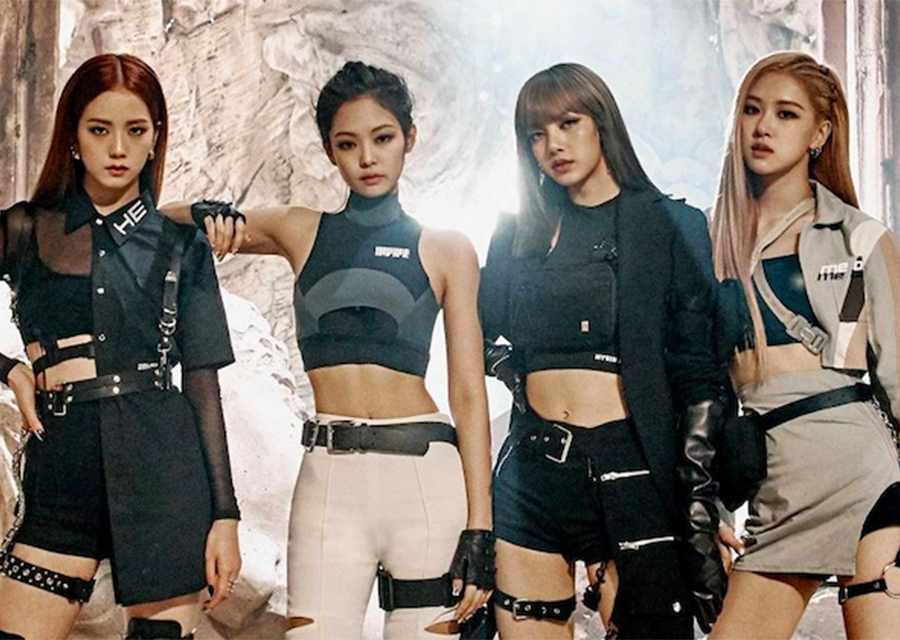 "Kill This Love" by BLACKPINK was released in 2019.

This music video reached 100 million views in just over two days, which then set a record.

But many groups have held this title, including BTS when they released "Boy With Luv" just a few days later. 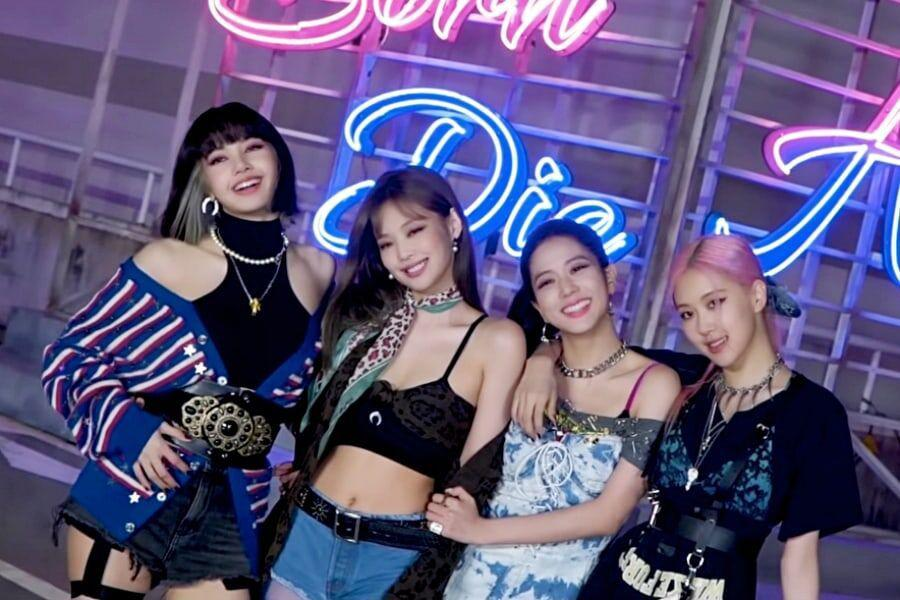 "Lovesick Girls" was a track on BLACKPINK's The Album that was released on October 2nd, 2020.

Although this is a bit longer than some others, it is still an amazing song.

BLACKPINK has a spectrum from edgy to cutesy, and this song was definitely on the cutesy side which we really liked! 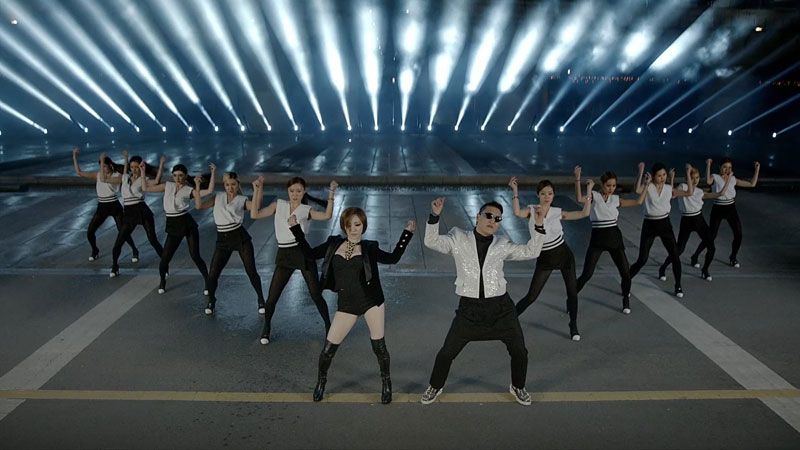 PSY's "Gentleman" set the record for the fastest music video to reach 100 million views in 2013.

If you think about it, smartphones weren't as easily available as they are now.

So setting a record of the fastest video to reach 100 million views was even more unbelievable then!

PSY's "Gangnam Style" was also the highest Korean music video at the time, currently at an unstoppable number of over 4 billion views. 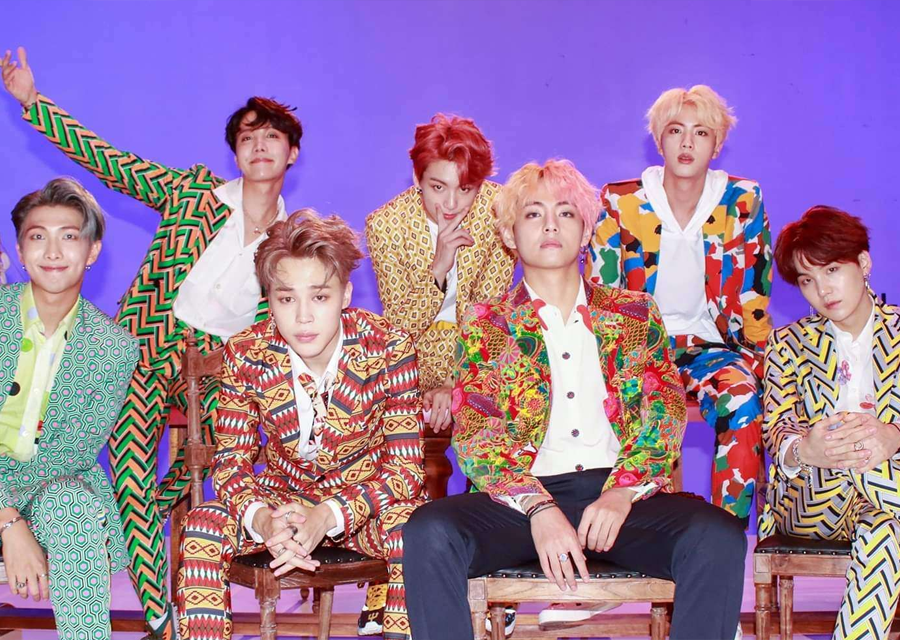 "IDOL" came out in 2018 and was record-breaking at the time.

It was the fastest Korean idol group music video to reach 100 million views.

This video really catalyzed a new era of YouTube, where K-pop videos are more popular. 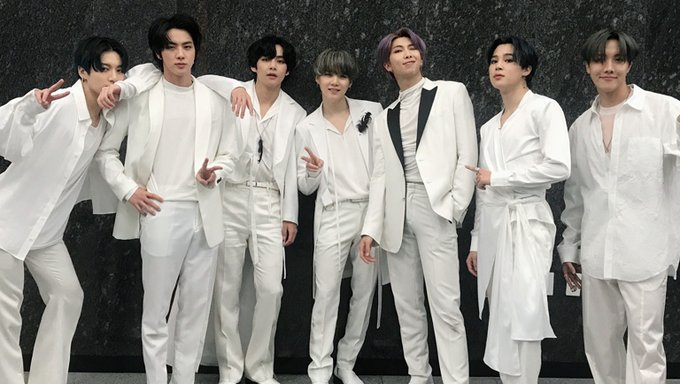 There were two versions released, but the first hit 100 million views in just a week! 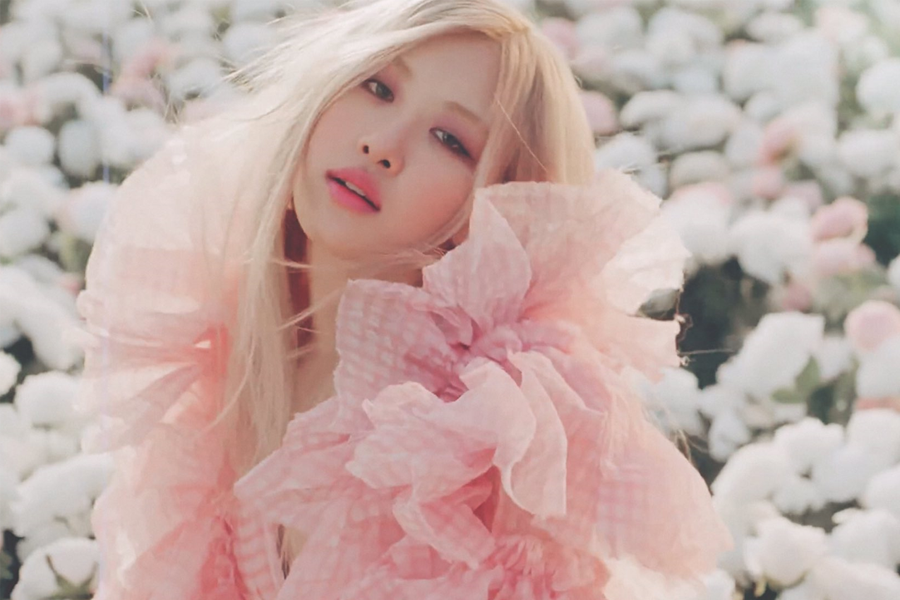 Rosé is dubbed one of Korea's best female artists, so it's no surprise she's on this list.

The music video for her solo song, "On The Ground" made her the first Korean female solo artist to reach 100 million views.

We still remember "FAKE LOVE' setting the record of 100 million views in a little over a week.

At the time we thought this was so fast, and it would be difficult for artists to beat this feat.

Little did we know the amazing things to come for BTS in 2021! 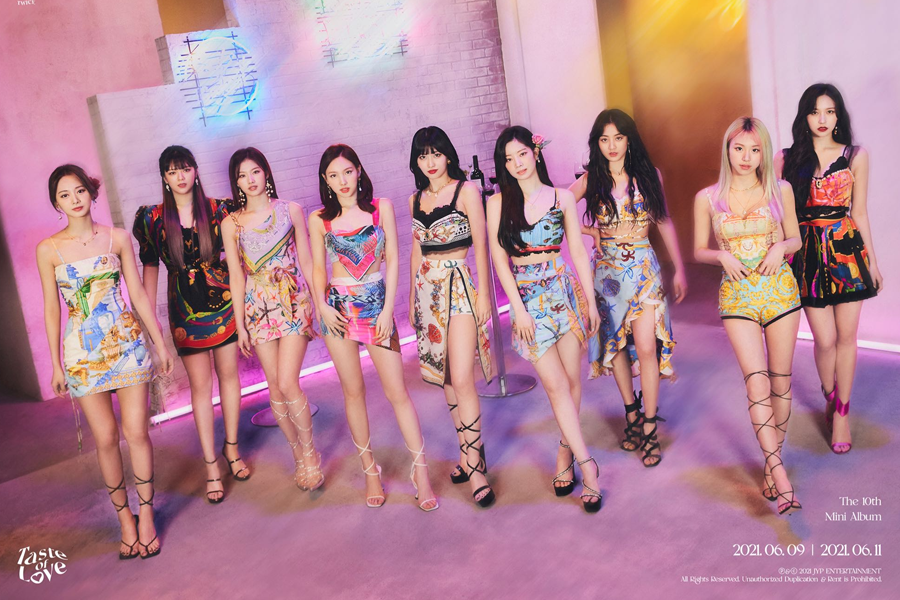 TWICE has returned with their tenth mini album in the summer of 2021.

The cool and relaxed melody along with a more mature style is something TWICE are trying out for the first time and they have pulled it off flawlessly!

As a result, they set a new record with "Alcohol-Free" as the fastest of their music videos to reach 100 million views. 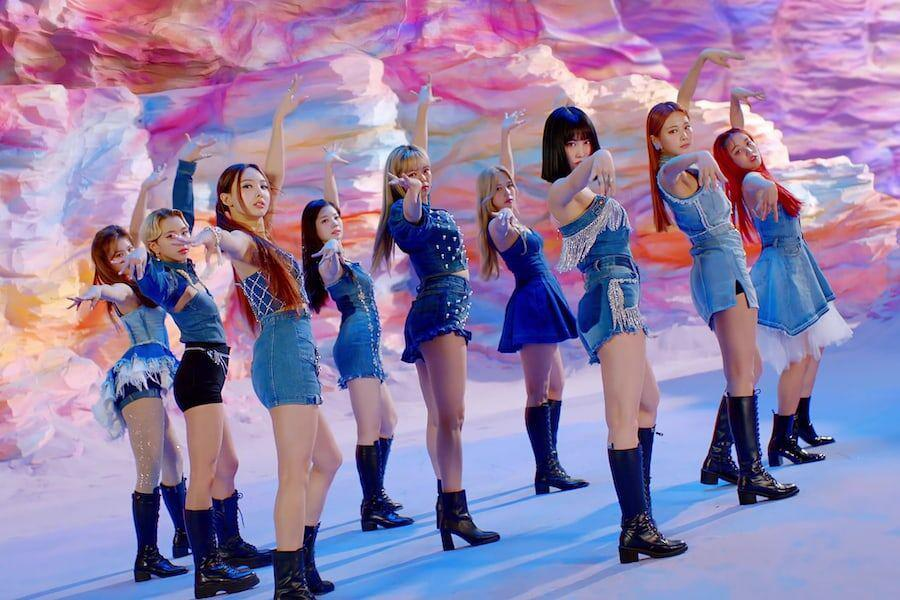 After 3 years of absence, TWICE came back with their album Eyes Wide Open on October 26th, 2020.

On this album was their title song, "I CAN'T STOP ME."

We definitely missed Jeongyeon during their comeback performance, but still really enjoyed this song!

This retro-electric melody was something new and the fans loved it.

At the time this was another record-breaking music video. 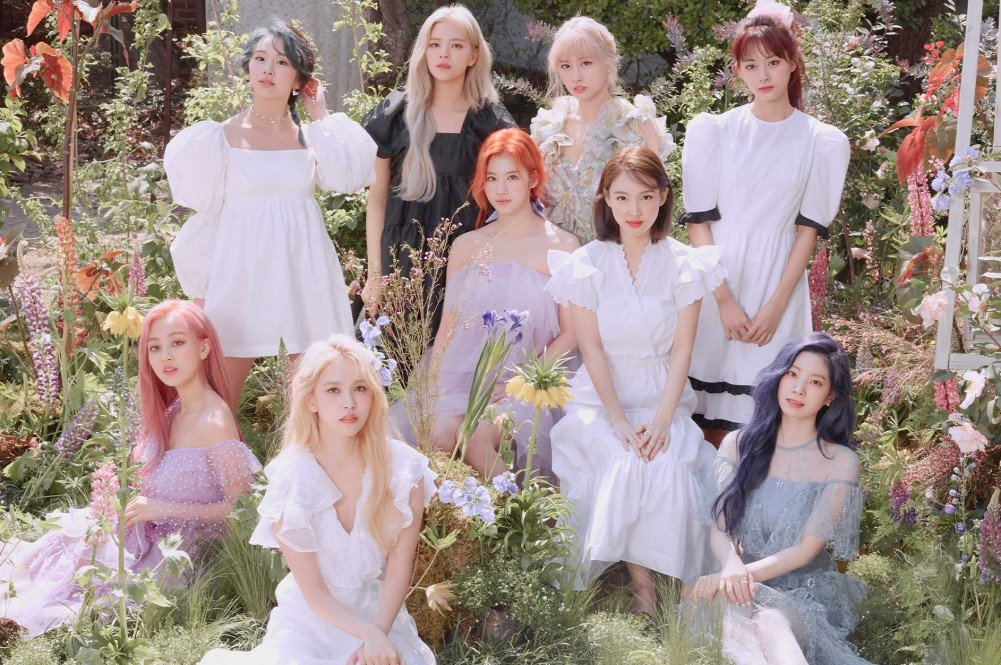 Girl group TWICE has many music videos that have over 100 million views.

But their song "MORE & MORE" was one of the fastest to reach 100 million views.

We were also so happy to see Mina return!

We are constantly amazed at the growth of K-pop artists.

It is so exciting to see more idols reaching 100 million views and at faster and faster rates.

Are any of your favorite K-pop music videos on this list? 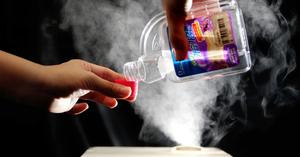