You've Probably Heard Of Many Of These Songs Before. Or You've Heard Them But Can't Recall Where You Know Them From. We've Got The Answers Here! 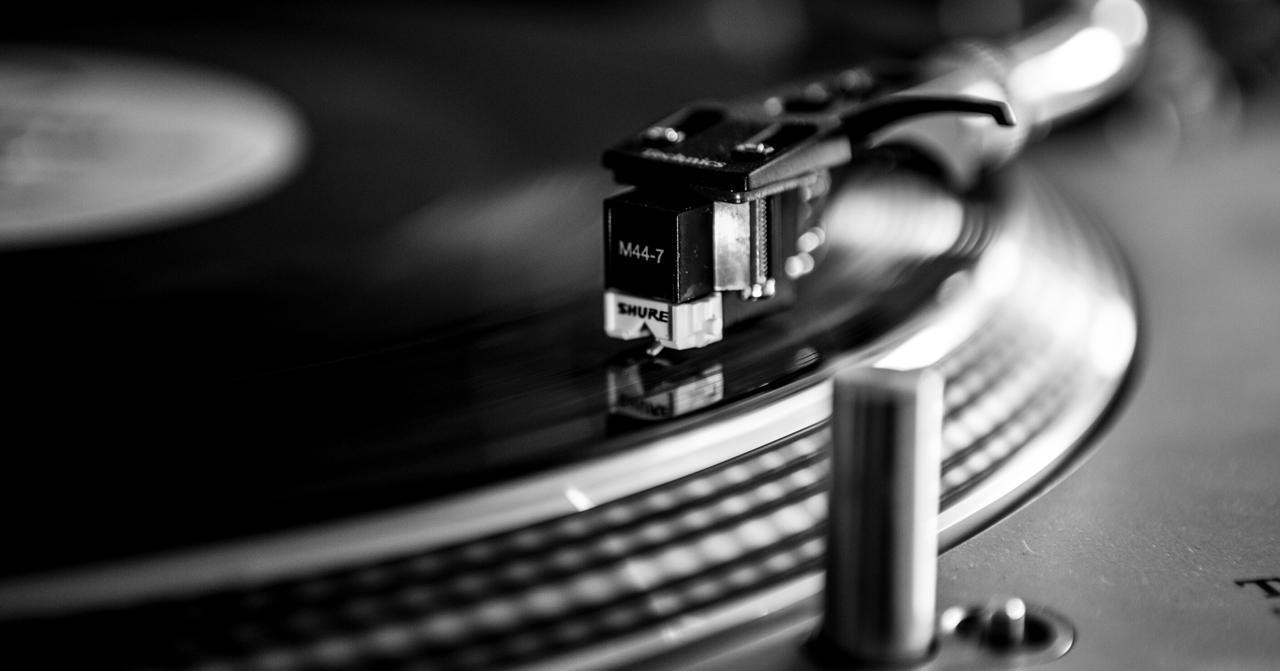 In addition to the plot and cast of Korean dramas, The OST (original soundtrack) in the dramas is also extremely important in determining whether the audience’s emotions can be brought in.

The main distribution methods of Korean dramas OSTs are not like the albums of ordinary artists.

Most of the albums were released through Korean music software, such as Melon, and other methods. They get released periodically with the update of the plot. The popularity of these songs can't be overstated. It is common for the main song on the OST of a drama to be at the top of the charts for a sustained amount of time.

It's like the chicken and the egg: Does the drama make the song popular or does the song make the drama popular?

Let's take a look at these top songs from Korean drama OSTs. 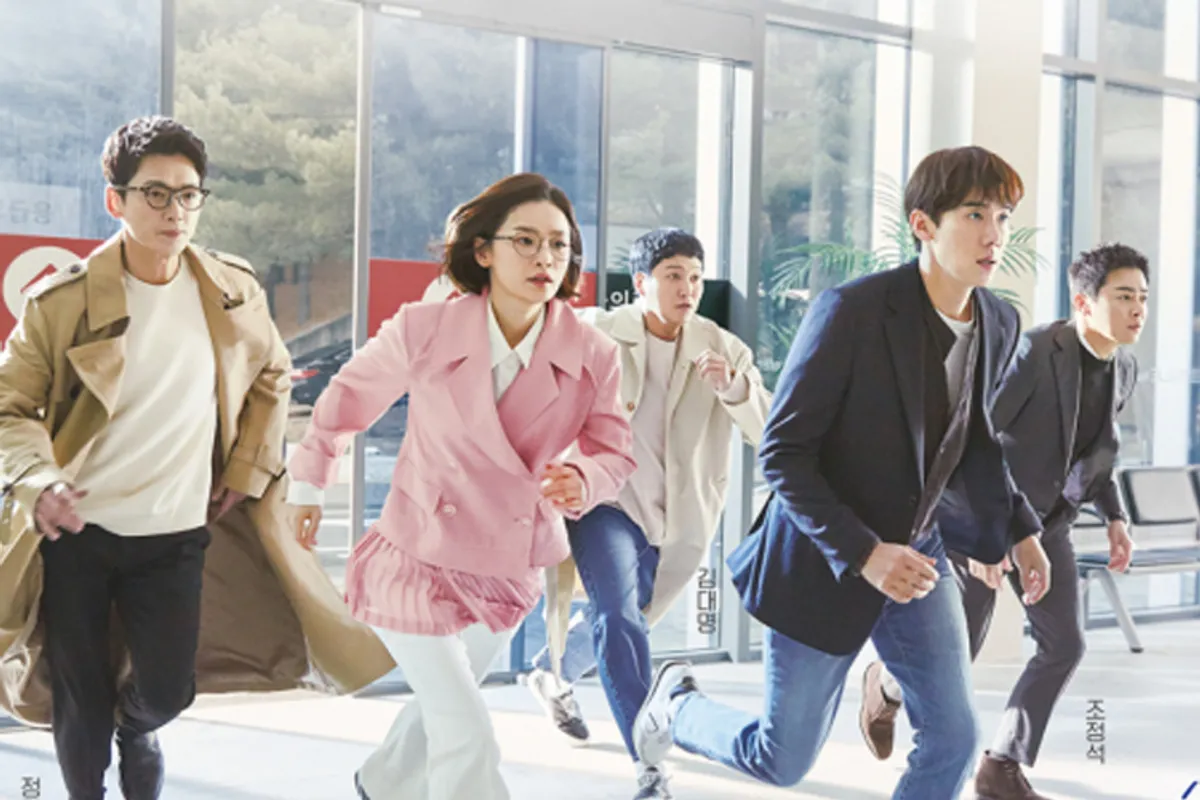 The three most dominant songs that made music chart in 2020 from Hospital Playlist are "Aloha," "I Knew I Love," and "Me To You, You To Me."

Also, Red Velvet's, "Introduce Me To A Good Person" achieved some success.

These three songs still have a place on the Melon list even after the drama finished its run, not to mention that "Aloha" never fell out of the top three when it was released.

Jo Jung-suk's "Aloha," shown above, is actually an old cover song. It was really popular to hear it playing the background at cafes or from storefronts when you walked down the street.

The title better translates to "I Knew I'd Fall In Love With You". It's a song that paints pictures of viewers' favourite scenes from the drama!

It's a classic song that's still around to this day, written almost 20 years ago in 2001. A song by Jatanpung (자전거 탄 풍경), the song gained its popularity from getting featured on the movie Classic · 클래식 (2003). 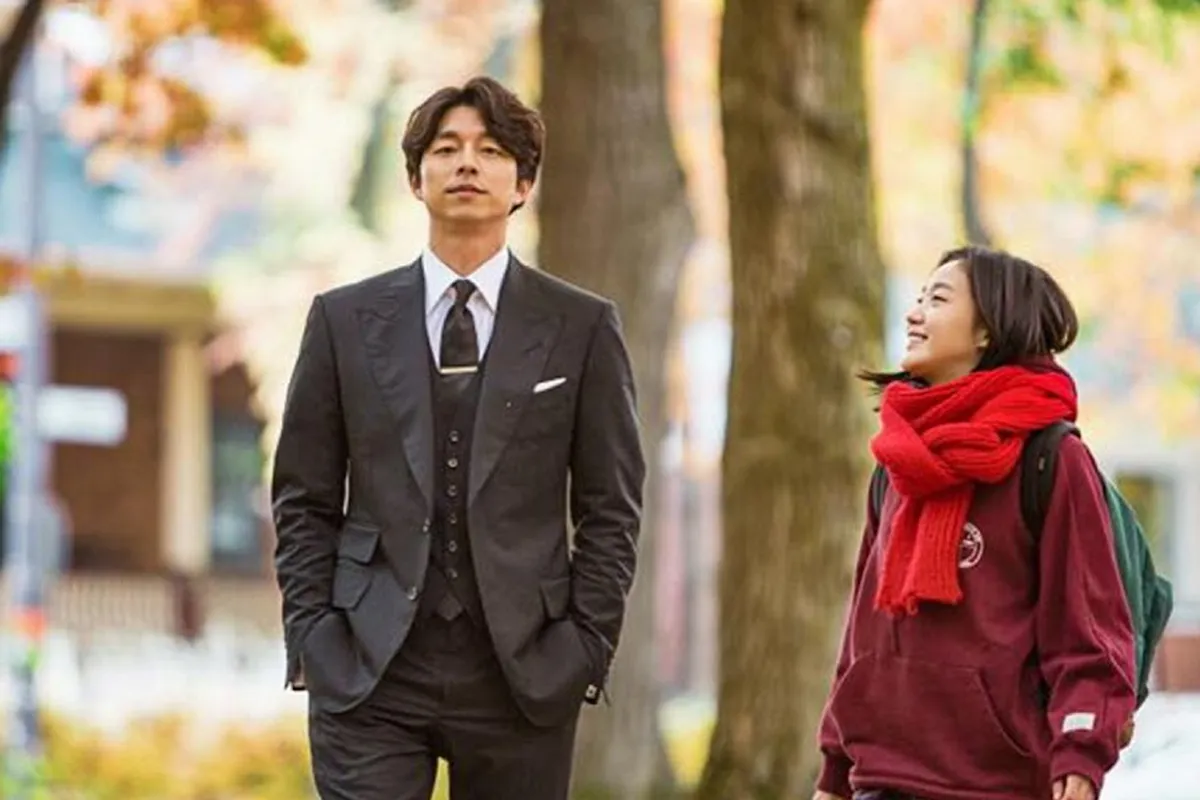 To say that this was a popular drama would be the understatement of the century.

It revived Gong Yoo's career (not that it was in the gutter or anything, just that it thrust him into a spotlight brighter than he'd felt before) and really helped to propel Kim Go-eun into a lot of movie deals afterward.

It was a ratings smash hit and the talk of the town for a long time.

The legendary OST was filled with powerful songs and lyrics, in particular Ailee's powerful song "I go to you like the first snow."

It is sure to give you goosebumps. Even though the drama finished its run in January, Ailee's song remained at the top of the charts clear through the entire year.

Chan-yeol and Punch's "Stay With Me" ranked 26th in the annual list, while YouTube views exceeded 250 million.

If you opened the Melon monthly charts from December 2016 to January 2017, you can find that almost all of the songs from the OST were in the top 100. 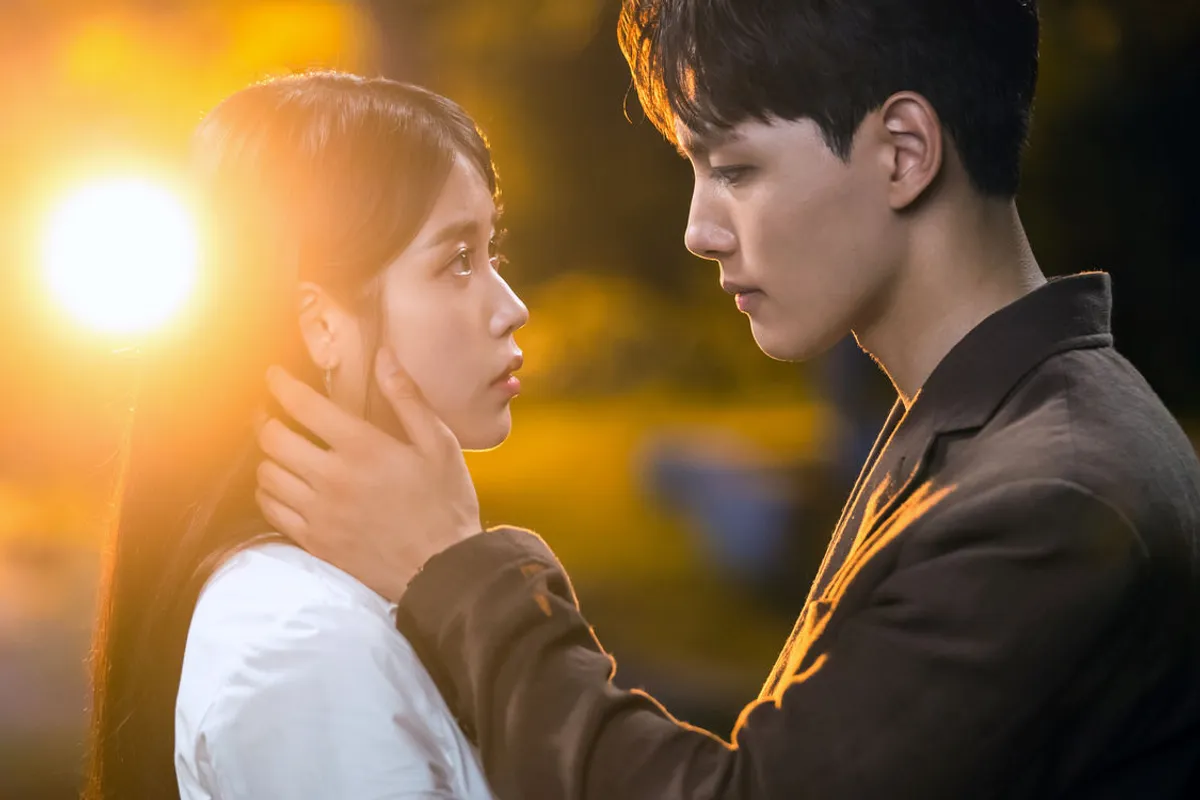 Hotel Del Luna sparked immense gossip regarding the chemistry between IU and Yeo Jin-goo, the two leads. Their attraction was palpable and could be cut with a pair of scissors.

Even more attractive than the stars was the OST, which featured many powerful singers singing even more powerful songs. In the above 13 top songs, 6 of them are from Hotel Del Luna and can be said to be the brightest OST performance in recent years.

The most popular ones are Gummy's "Remember Me," Paul Kim's "Goodbye," TaeYeon 's "All About You".

I believe I still have friends who can still sing each song word for word with the opening of each episode. They really got super into this OST. 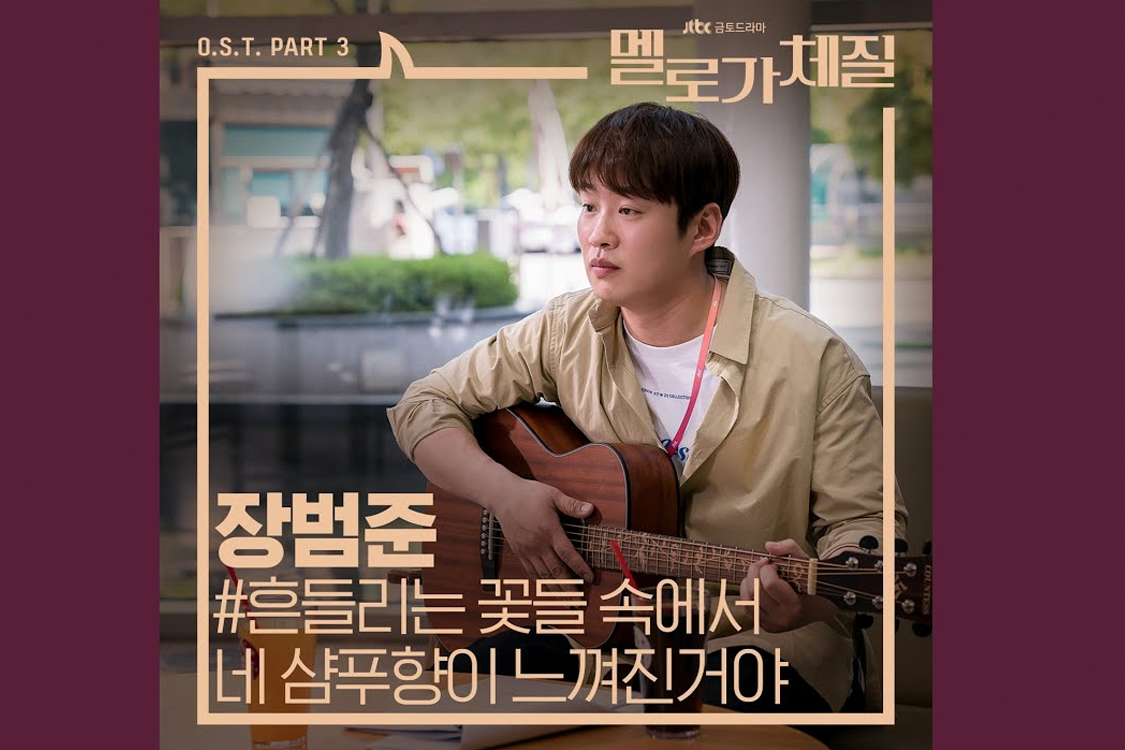 This is a very unique song as it is definitely the most popular one from the OST.

The English title is "Your Shampoo Scent In The Flowers," which is quite the mouthful.

Sung and written by Jang Beom-jun, this song has taken on a life of its own and become more like a single released by the artist than a song from a drama.

Jang Beom-june originally achieved fame by being the lead singer of a small group called Busker Busker. Since then, he has ventured off as a solo artist and achieved more success that way.

He has released several hits and many of his songs have been featured in dramas and in films.

One of the things people like is his vocal range. Give him a listen and see if you agree. 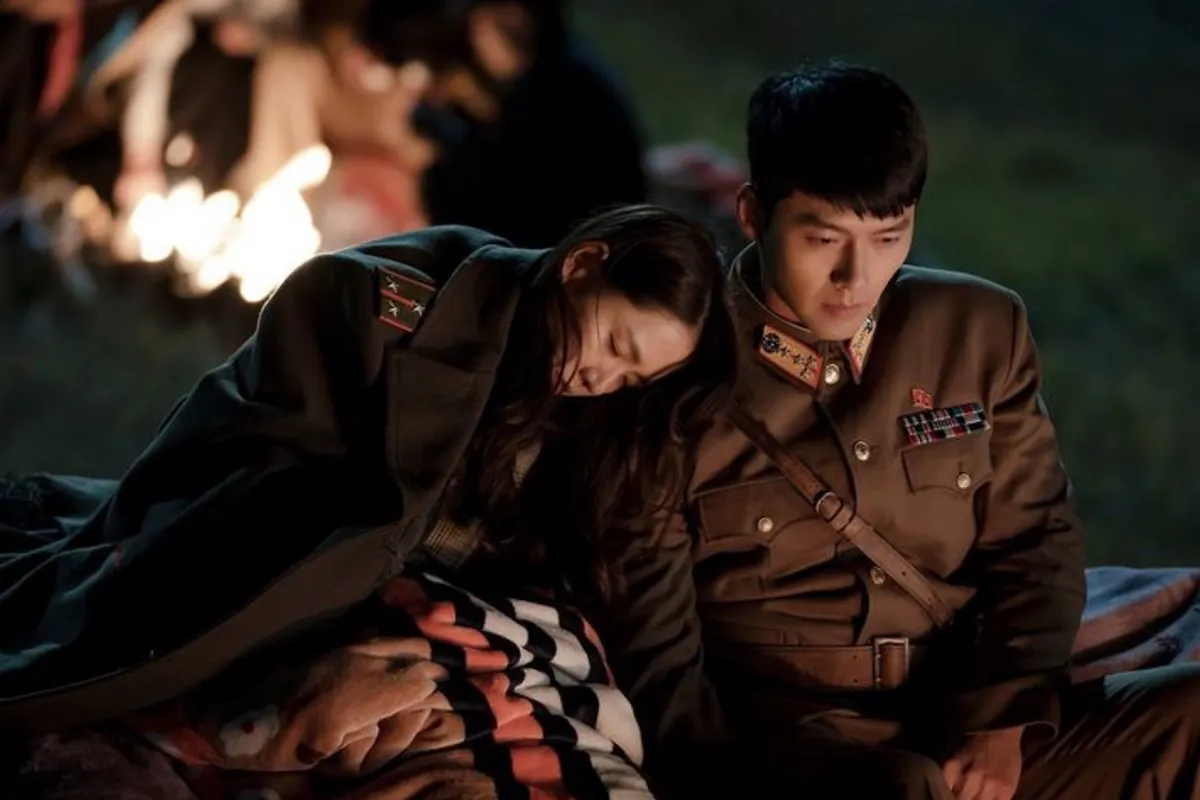 Crash Landing On You was probably the most popular drama of 2020. People really liked the Romeo and Juliet-esque love story featuring a North and South Korean.

The performances from Hyun Bin and Son Ye-jin had a lot of people talking.

Although Zico, a consistent chart topper, released his music at the same time, the OST of Crash Landing On You was still on the list.

Yerin Baek's "Here I Am Again" and Crush's "Let Us Go" both achieved good results on Melon's music charts at the time.

And when the last Korean drama song was released, IU's "I Give You My Heart", which is a new topic, it became an instant hit with a strong following. Coming hot on the heels of "Crash Landing on You" for most popular OST is Itaewon Class, with it's rhythmic and catchy hit song, "Start Over" by Gaho. It's extremely uplifting and full of great meaning.

Even though the drama aired in March, this song is still high on the Melon charts for this year.

Other songs such as "Someday, The Boy" and "Diamond" eventually squeezed into the upper circle of Melon's music chart and made this THE OST to sing in the streets at that time. 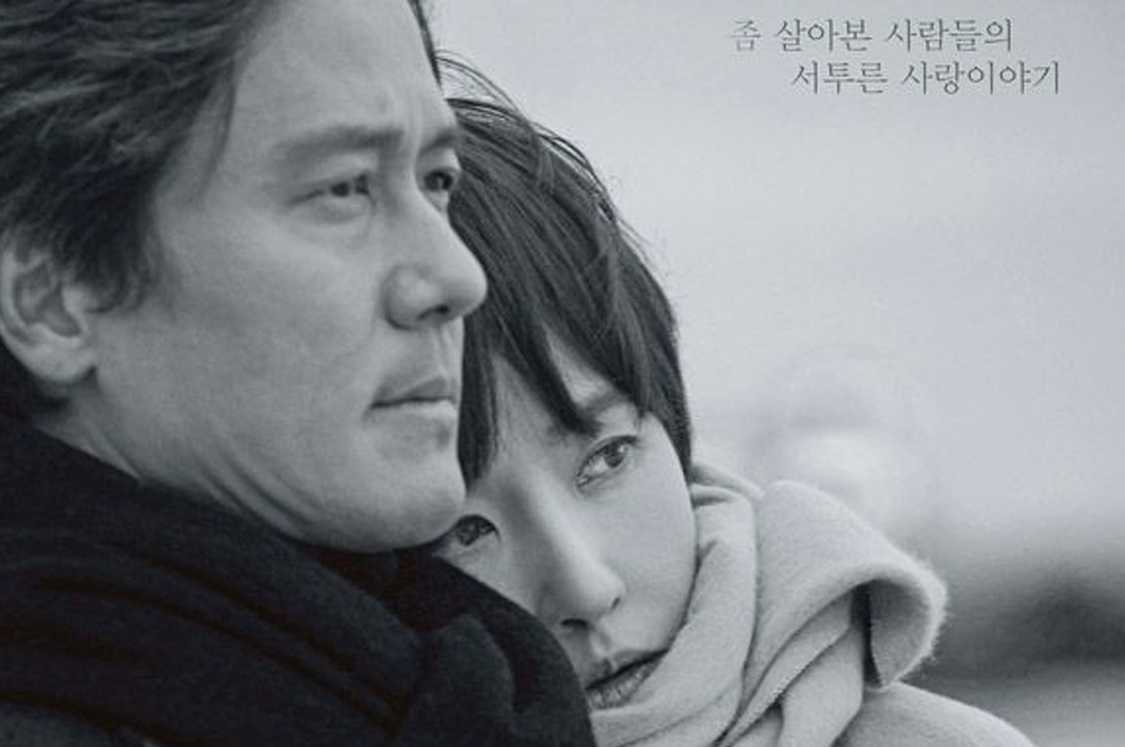 The drama itself might be a little unfamiliar. But the main song from the OST, Paul Kim's "Every Day, Every Moment" became immensely popular after it was used in the drama.

It is unprecedented in the history of Korean drama OSTs. Even the song that Paul Kim sang for Hotel Del Luna in 2019 only achieved the 20th place on the annual chart.

Will this song set a new record this year? An absolute classic both in terms of the drama itself and the OST, Reply 1988 and the songs used in its run remain steadfast at the forefront of many Korean's minds.

Among the top five on the Melon monthly chart in December 2015, three of them were songs from Reply 1988.

In order to create a sense of the times in 1988, the songs adopted a retro melody and even covered old songs, once again awakening the old soul of the public.

The beautiful singing and melody seem to transport people back to 1988 and make them reminisce about the old days. Possibly the only drama OST that dominates more than Guardian is that from Descendents of the Sun. As you can see, in March of 2016, 4 of the top 5 songs were from the OST.

I believe I don’t even need to explain it. Everyone must have heard of, "This Love," and, "You Are My Everything."

They have the highest Youtube viewership in Kdrama OST history. It can easily be argued that this is the drama that brought Kdramas to the rest of the world.

In the 2016 Melon annual chart, Descendants of the Sun OST songs occupy the fifth and eighth positions in the top 10. 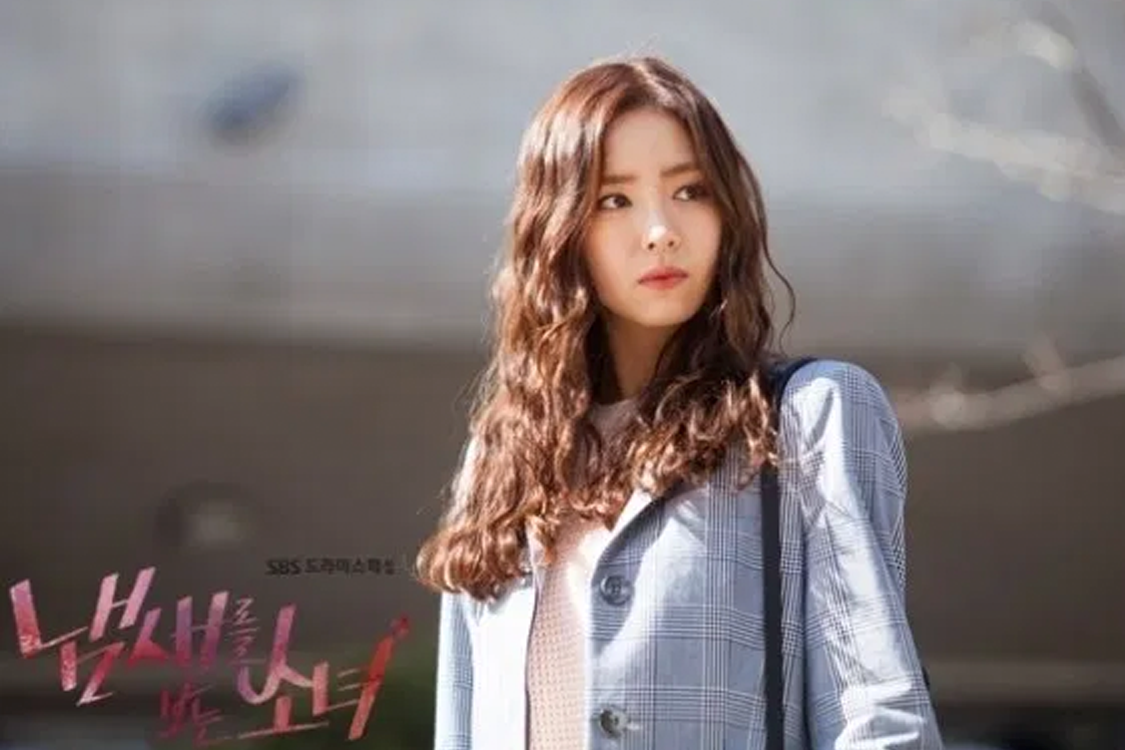 The Girl Who Sees Smells aired in 2015. Among the songs on the OST, the most popular was Loco and Yuju's "Spring is Gone by Chance."

The spring blossoms in April, coupled with the lively and hearty voices made this song popular. It was quite a dazzling success that year.

Not only is it the finishing touch to the OST, it has become a must-listen song for Koreans in recent years. 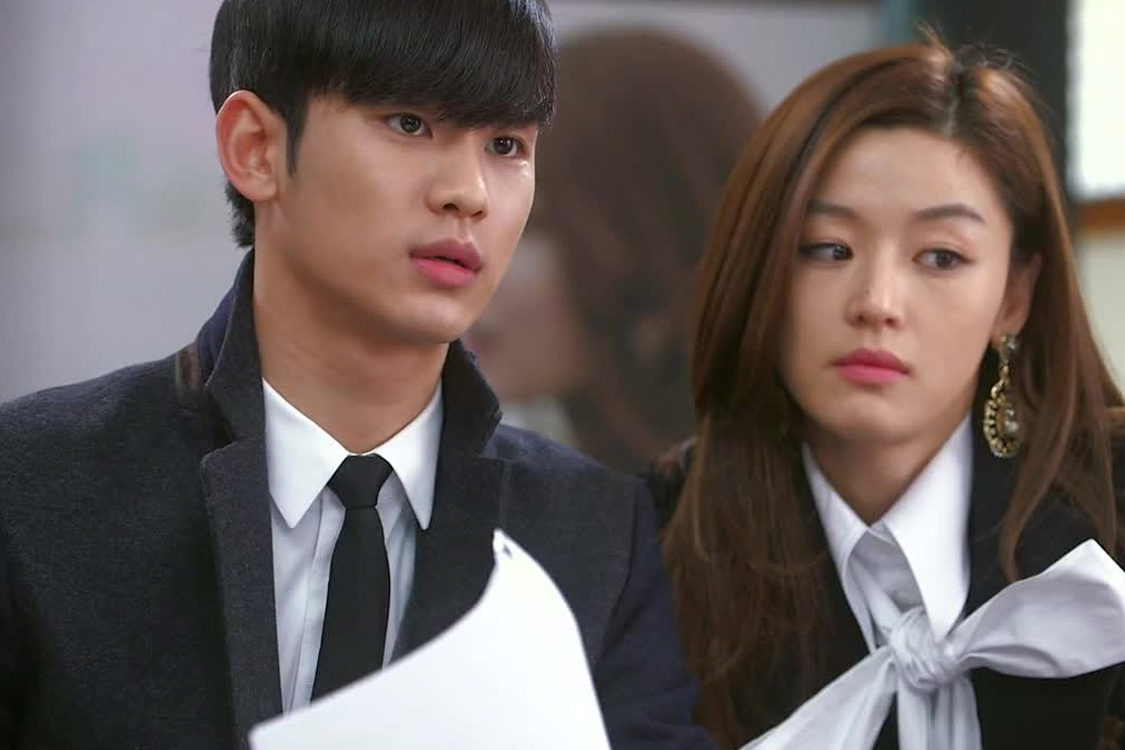 This is a Korean drama from 2014. It was still relatively rare for Korean dramas to dominate the charts at the time, but "Every Moment Of You" and "Good Bye" still achieved good results in the Melon annual chart that year.

This is when South Korea ended the era when OSTs were mainly sold on physical CDs, and moved to digital. It also created a good reputation for Korean dramas in the future.

How many songs did you recognize? Surely, most people can sing or hum at least a few lines from most of them.

They really bring back the memories of our first time watching dramas and falling in love with our new addiction. 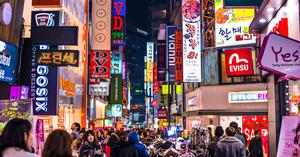