Do average salary and median salary differ by a lot in Korea? Do only the rich get richer in the nation? How much do the temporary workers get paid?

The National Tax Service of South Korea recently released the latest "National Tax Statistics Annual Report" in 2020. Since its release, it has sparked heated discussions and debates.

Is it really too little for many to survive on? Let's take a closer look at the average salaries in Korea.

The Average Salary In Korea In 2021 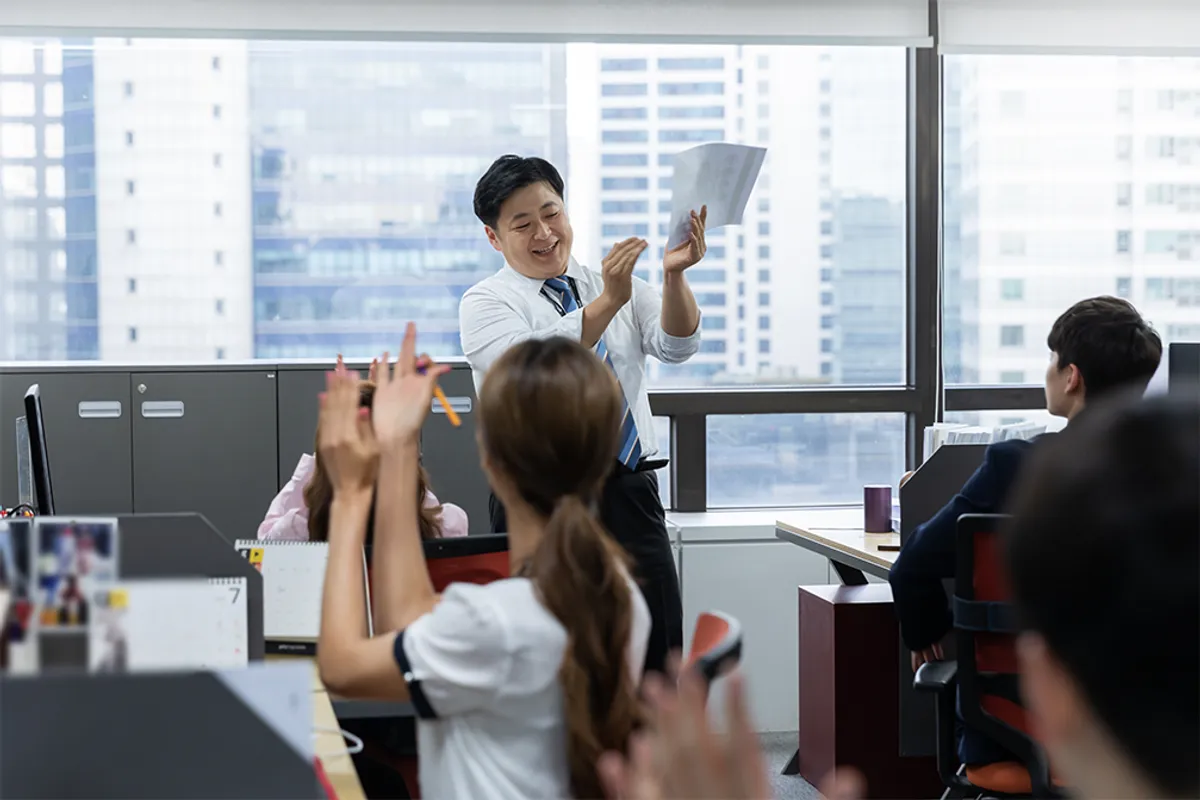 The data includes the average of the sum of basic wages, overtime pay, labour allowances, annual bonuses and etc., and it triggers many discussions.

We've prepareed the median annual salary in Korea for a more thorough look into the numbers. 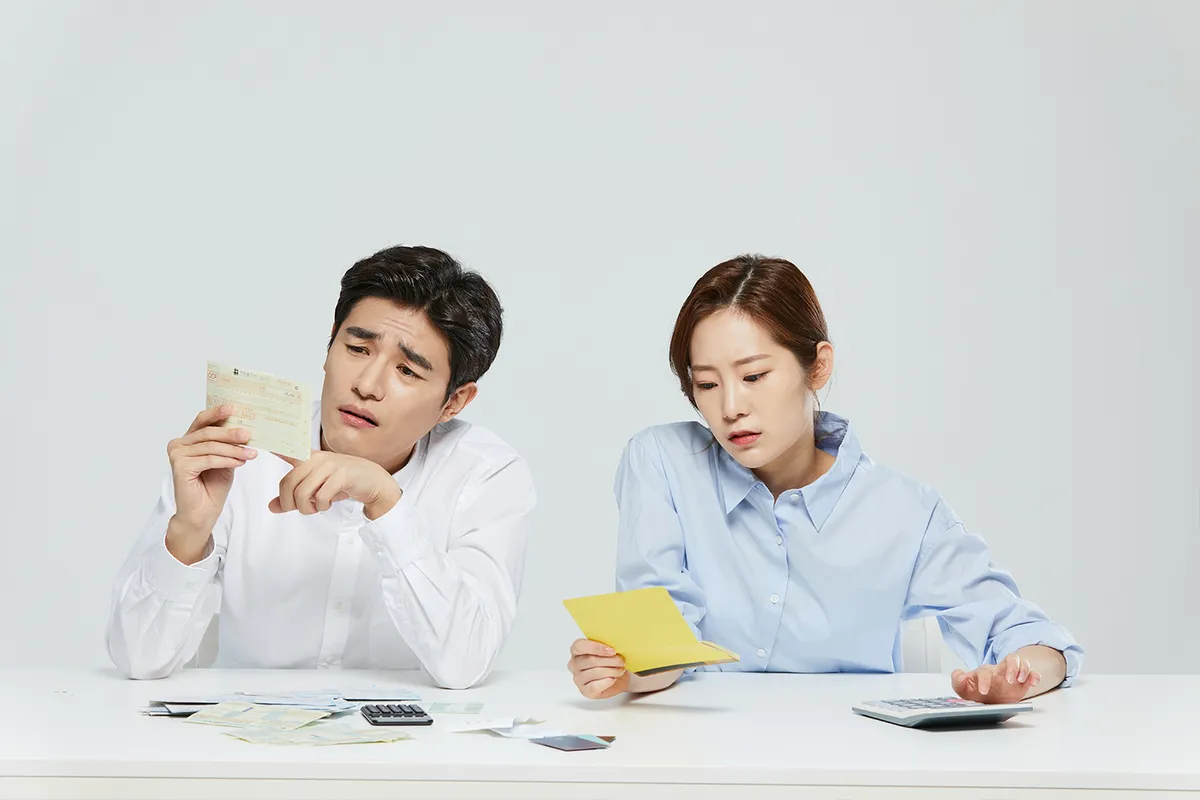 We can see that the average annual salary in South Korea is about 1.34 times higher than the median.

The Rich Get Richer In Korea 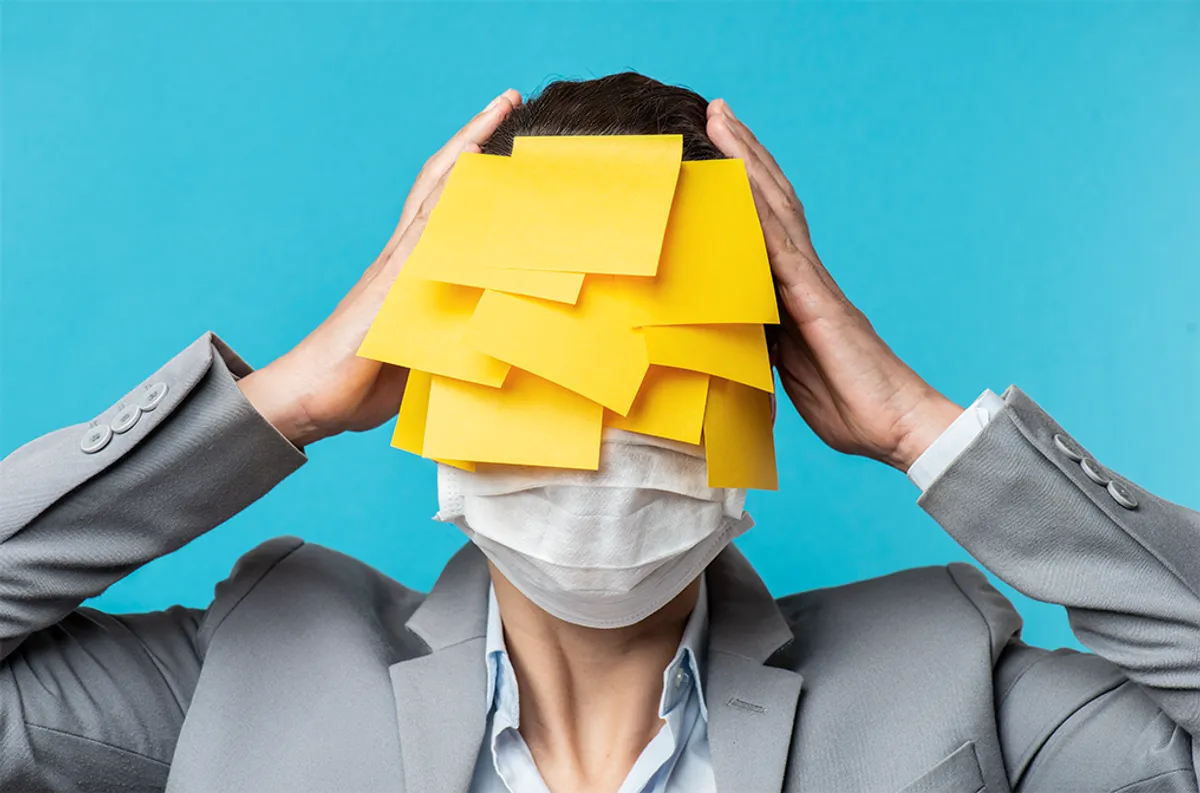 Overall, a huge disparity could be found. 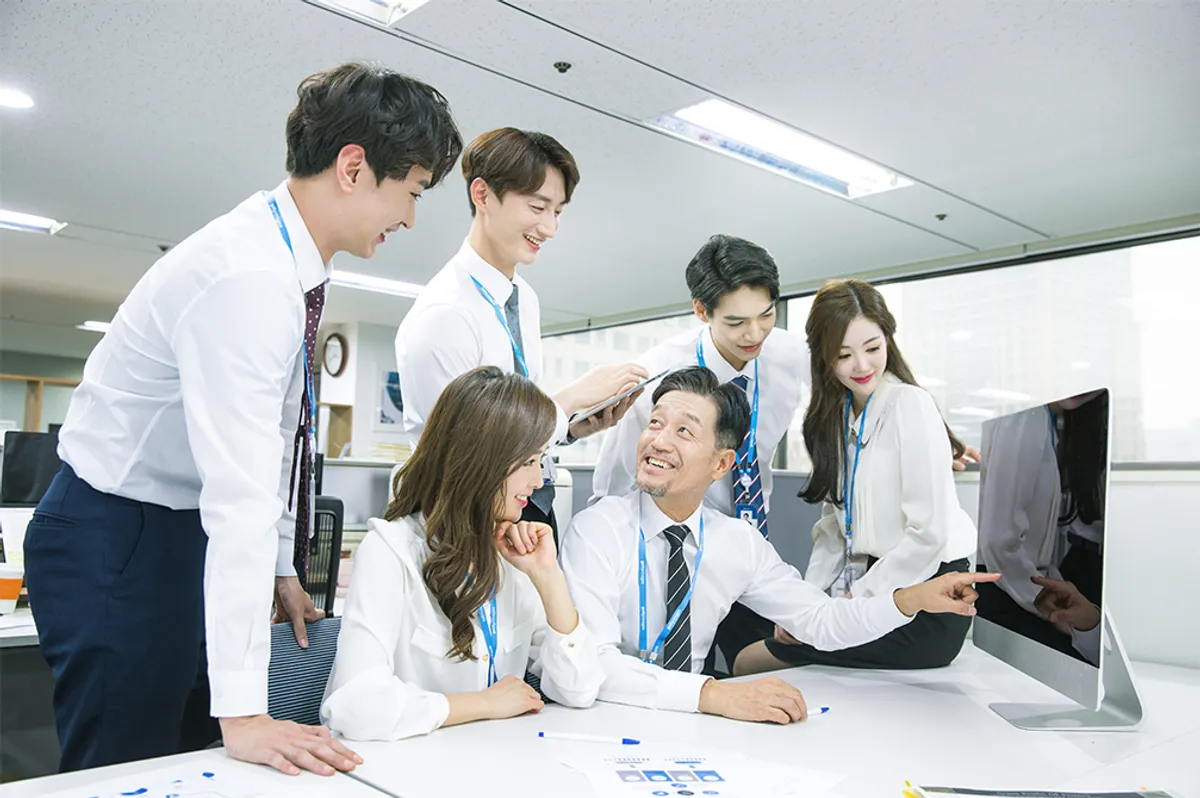 Previously we explored job categories in our 50 highest paid jobs in South Korea article. Aside from the occupational categories, we could find that large domestic conglomerates paid well.

For example, a survey in April 2020 showed that the average annual salary of SK Group ranked among the top 5 Korean companies.

On The Opposite End Of South Korea's Incomes About 7.4 million people rely on temporary jobs and counting those who have not declared their incomes last year, the number of temporary-job workers are expected to be even higher.

The average annual income of those without a permanent job is 8.07 million won (approx. 7,300 USD).

As for foreigners working in Korea, the number was around 580,000, with an average salary of 27.72 million won (approx. 25,100 USD). Although the average salary of foreign employees saw an increase of 5.3%, it is still below the median salary of Korean nationals.

In 2018, the city with the highest average income was not Seoul, but Ulsan. Cities with salaries below the national average were Jeju Island, Incheon and Jeollabuk-do.

What do you guys think? Is the wealth gap in Korea large compared to other countries?

With an average salary, one can live a normal life in Korea, although buying a house or saving money wouldn't be a plausible option.