Do Koreans Speak English Well? Do The Buses Run Earlier On Holidays? Do Locals Go To Dongdaemun To Shop For Cheap Stuff? Common Questions About Korea Answered By Locals. 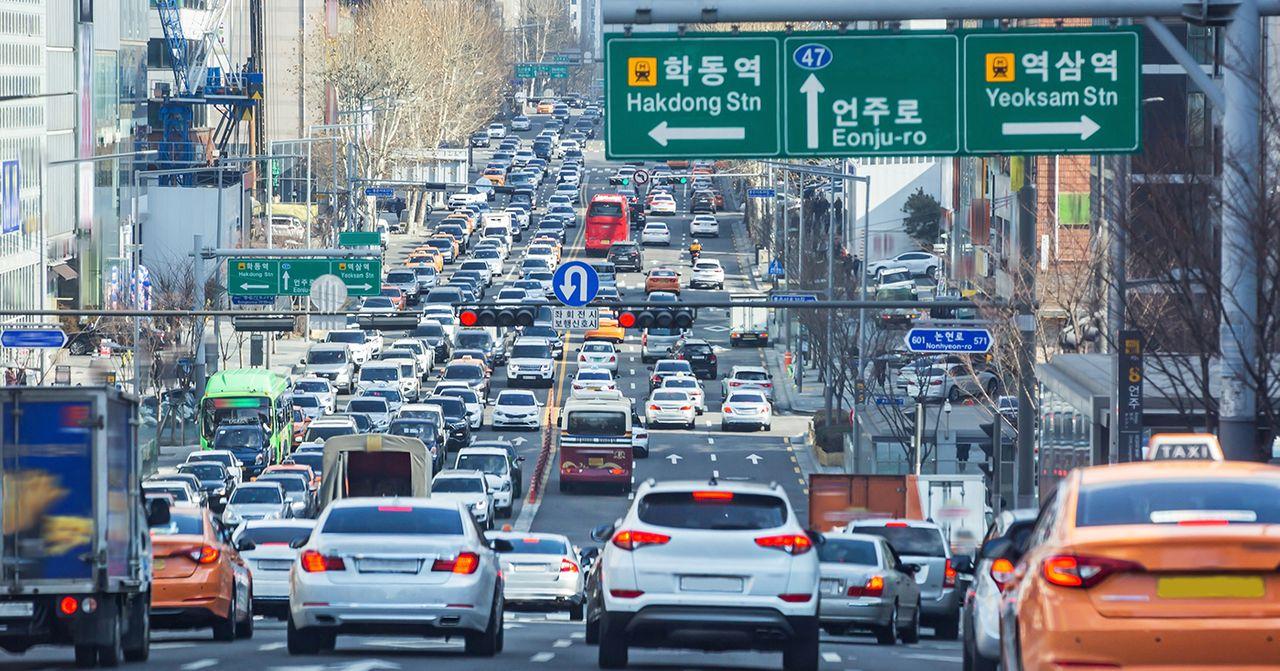 There are bits of knowledge that can only be acquired by becoming familiar with the culture here and living here for a long time.

There are common questions many people ask about Korea. Our local editors answered some of the most frequently asked questions about Korea. 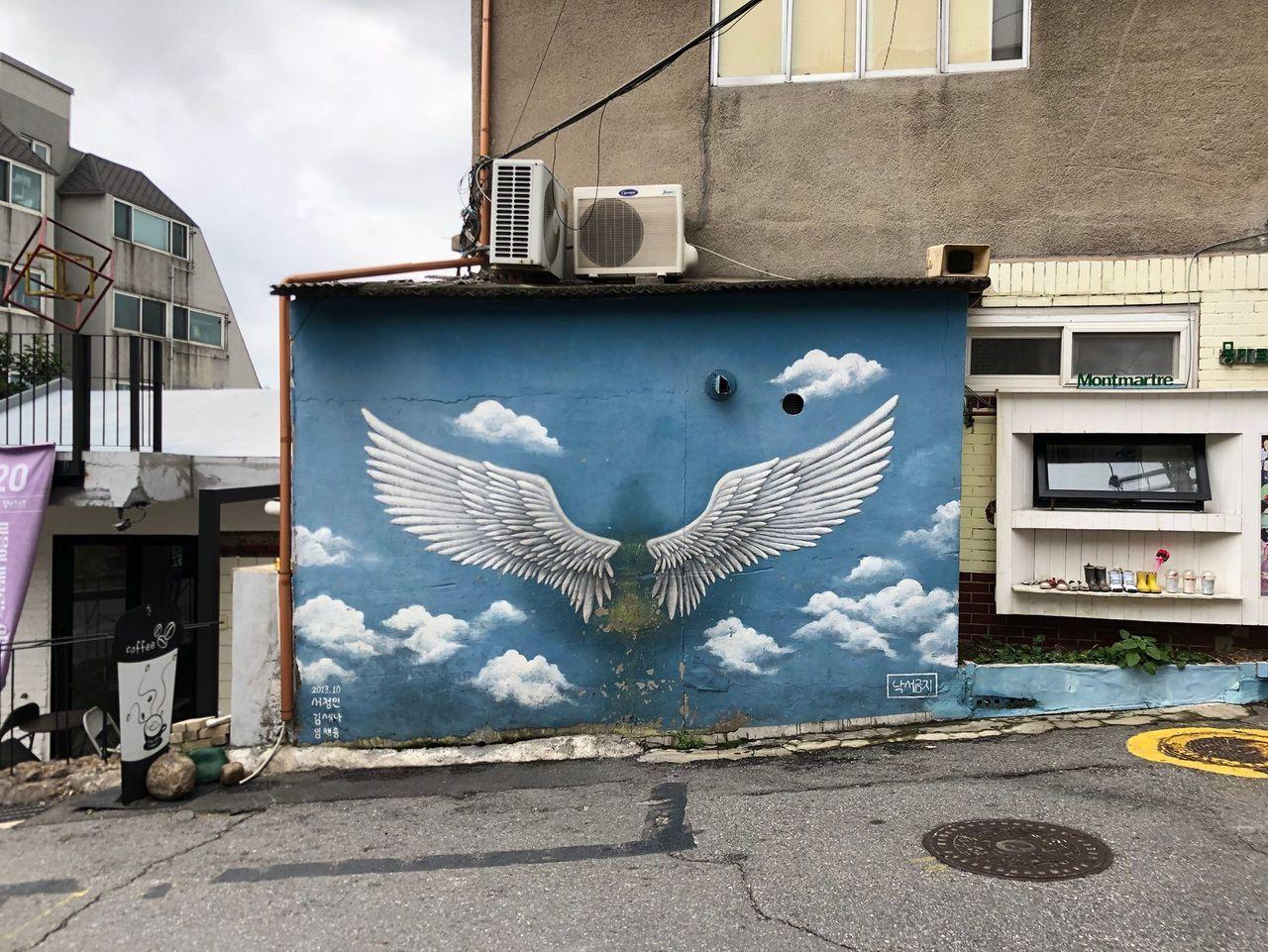 In the past few years, Ewha Mural Village has become a popular destination among locals and tourists alike.

However, many mistakenly think that Ehwa Mural Village is near Ewha Womans University. The two areas are somewhat close, but the murals are actually closer to Daehakro (University Road) near Hyehwa Station. 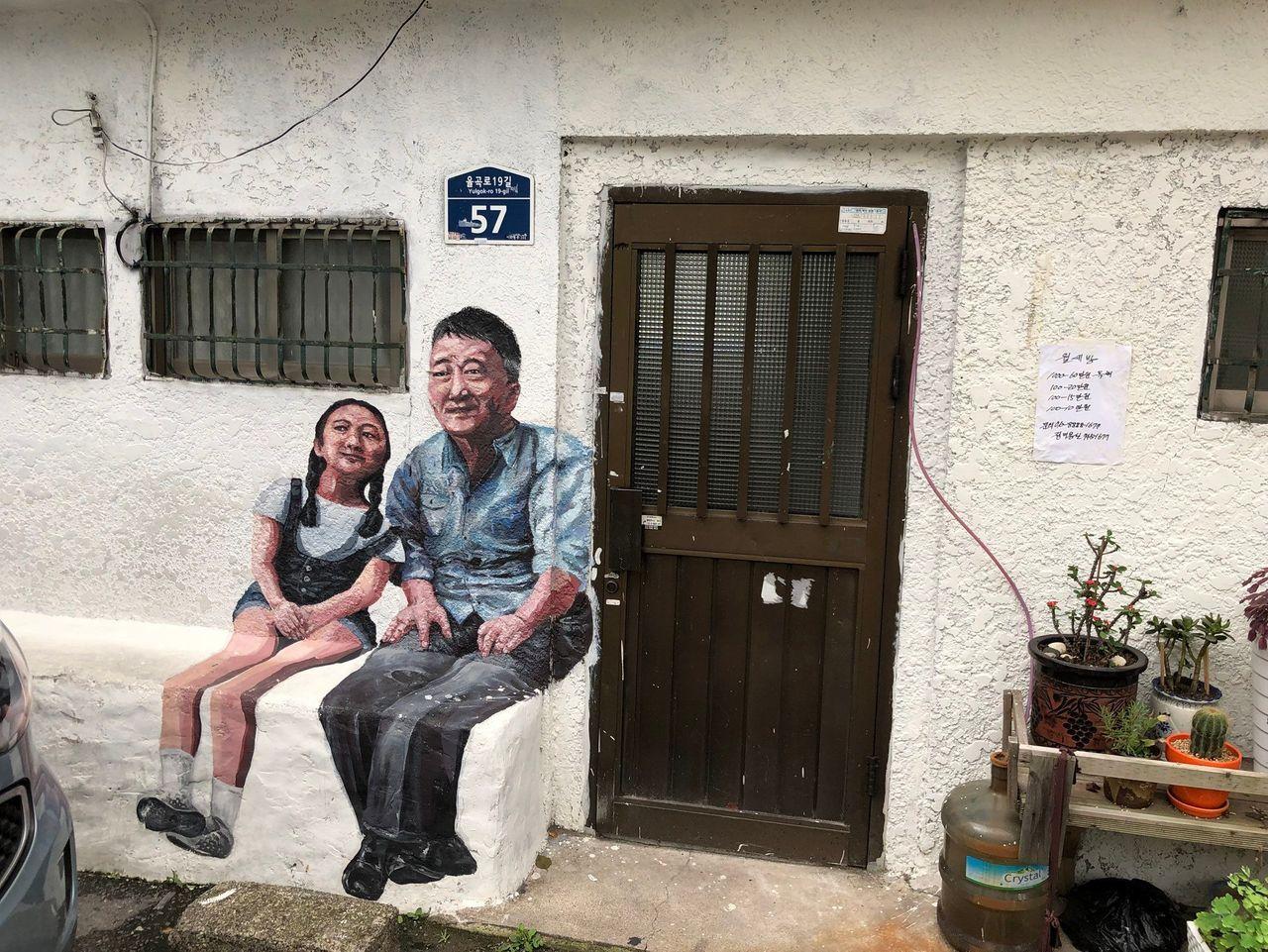 2. Is Tap Water In Seoul Safe To Drink? 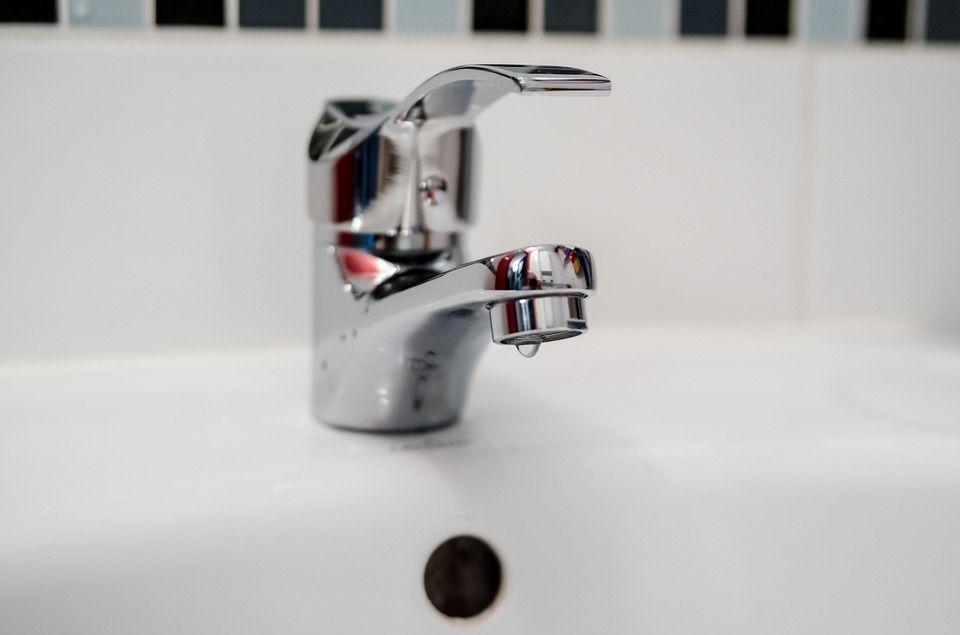 Although Seoul tap water is completely safe to drink, most Koreans do not drink water from the tap, even when it's for cooking. 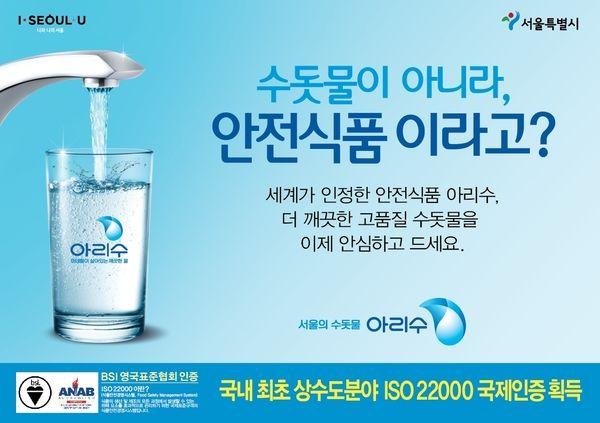 Although the government has gone as far as to advocate drinking tap water, no one in Korea actually dares to try.

3. Is Dongdaemun Really The Best Place To Buy Cheap Stuff?

Many understand that Dongdaemun is a great place to look for clothes and accessories. The large crowds of customers never end even at late hours of the night. 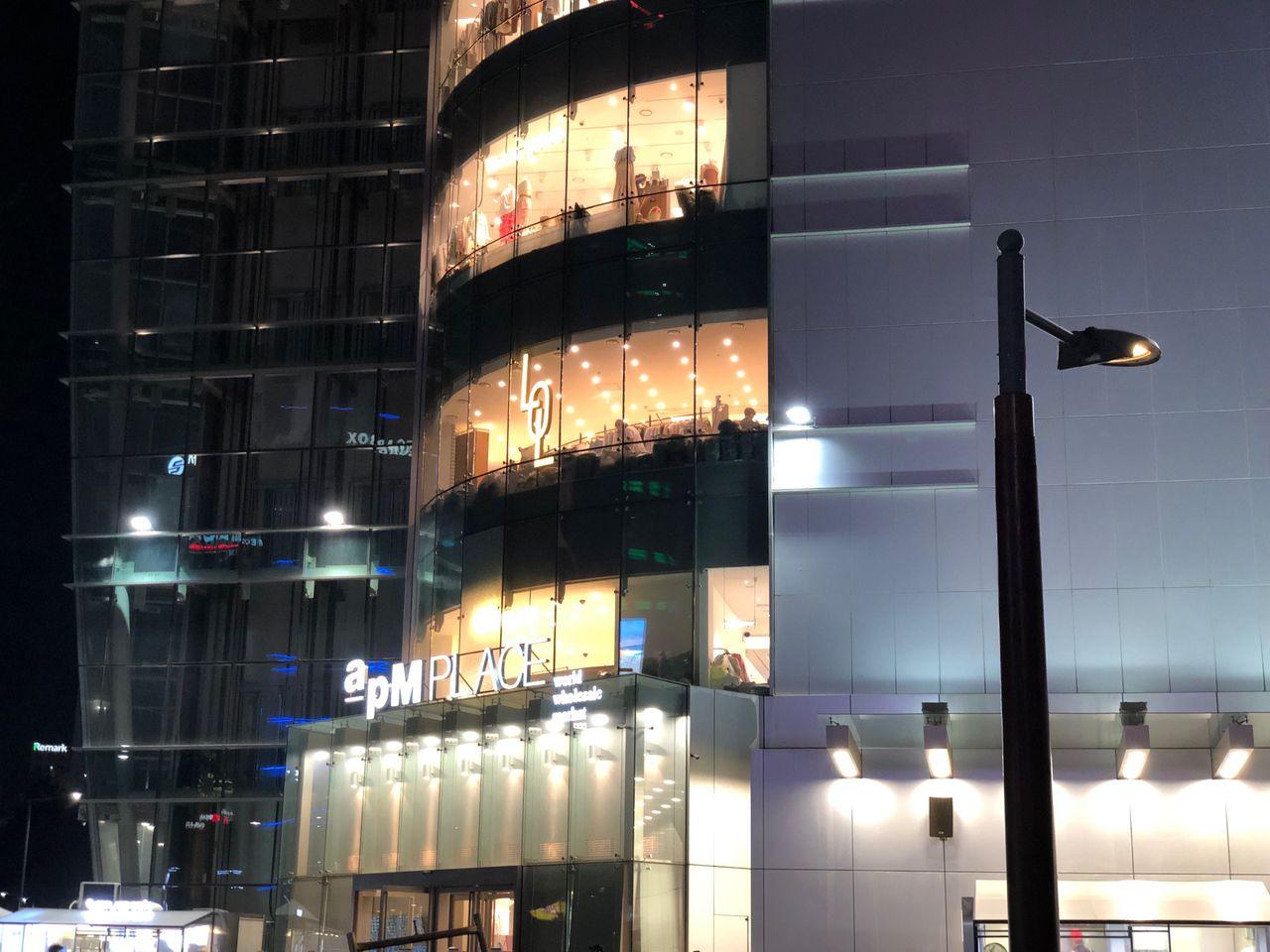 But the truth is, buying stuff from Dongdaemun isn't necessarily cost-effective.

Dongdaemun is where clothing shops purchase their items on wholesale; but unless you're buying them in bulk, the retail prices aren't necessarily that low. We recommend underground shops instead. 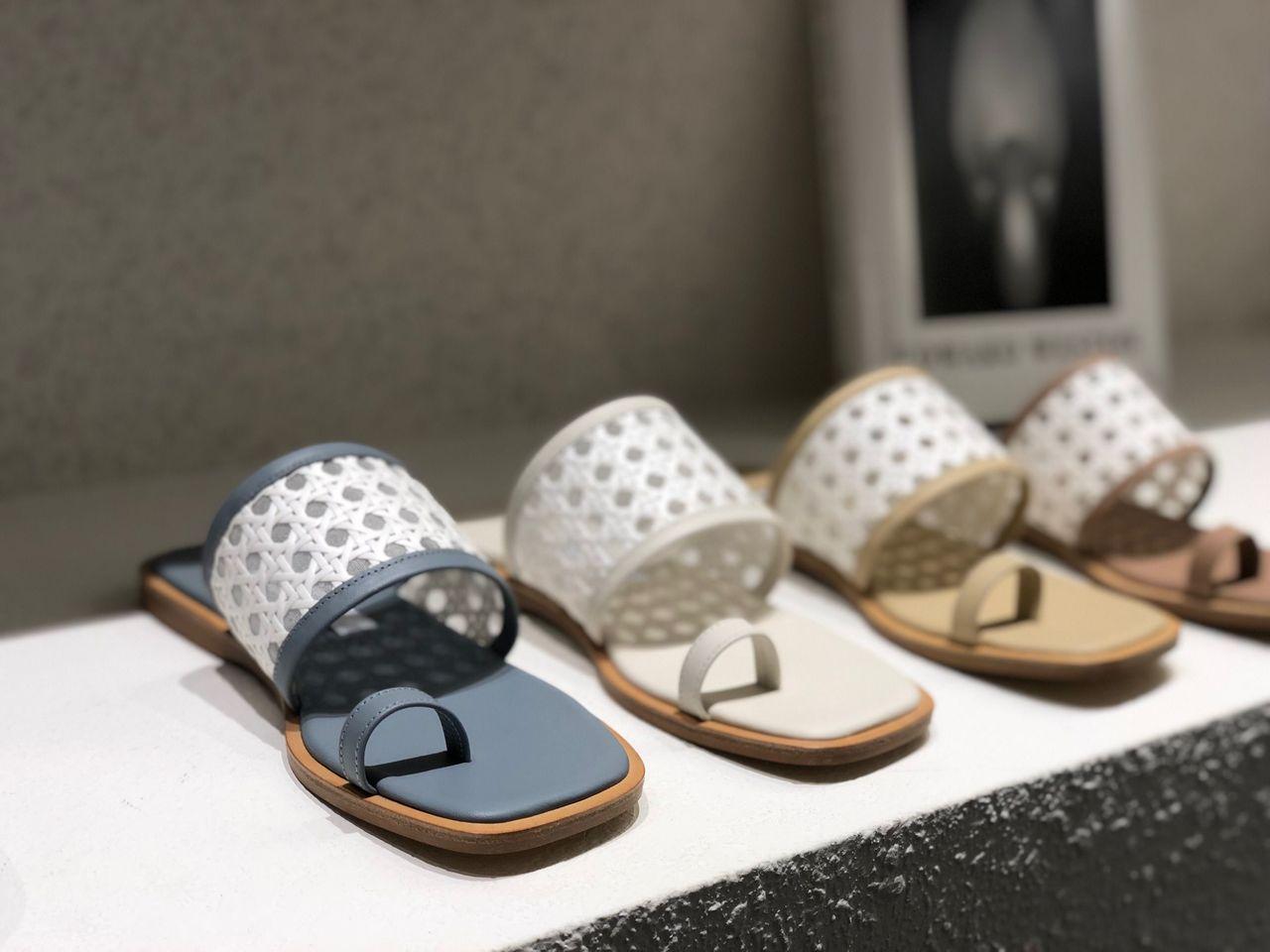 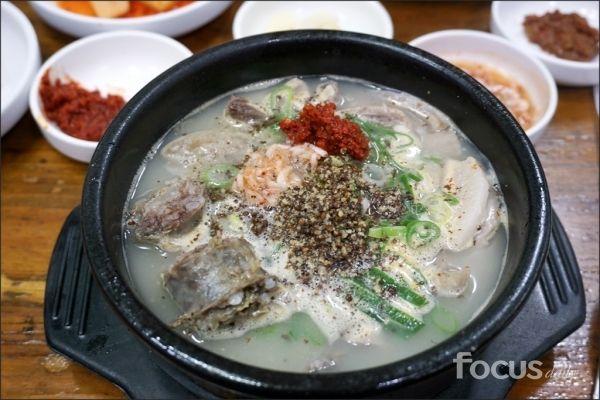 The black powder in your sundae guk (blood sausage soup) isn't pepper, despite their similar appearances. 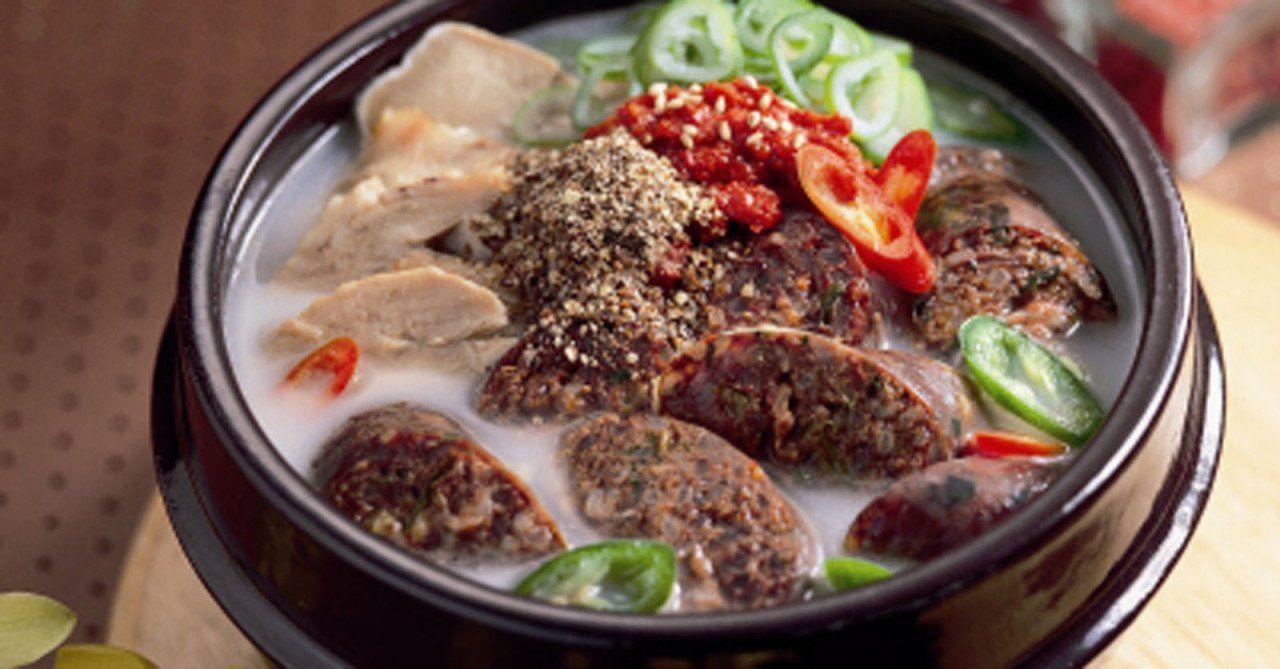 It's actually sesame powder! There may be a little bit of pepper mixed in depending on restaurants.

5. There Are No Earthquakes In Korea? 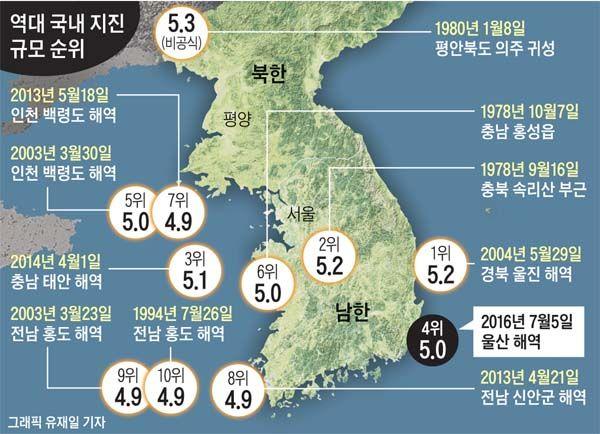 Although it is not far from Japan or the Pacific Rim earthquake zone, in fact, there are rarely any earthquakes on the Korean Peninsula.

The medium-sized earthquakes in Japan and Taiwan, or the small daily earthquakes would still cause mass panic in Korea. 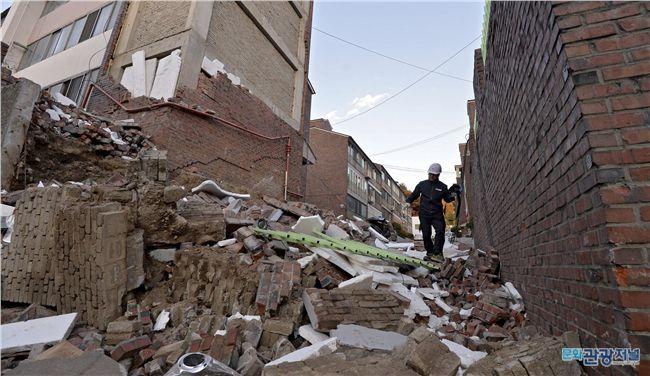 There has never been one above a magnitude of 6. Even magnitudes of 4 or 5 are very rare.

As a result, buildings in Korea are not very earthquake resistant. Worries have been arising as small earthquakes seem to be increasing on the peninsula. An earthquake with a magnitude of 6 in Seoul would potentially cause the deaths and injuries of more than 100,000 residents.

Many hear or assume that Koreans speak very little English, if any at all.

The truth, however, is that Koreans' English isn't too bad. In the global 2017 EF Adult English Proficiency Index, South Korea ranked 31st in the world, higher than many other Asian countries. 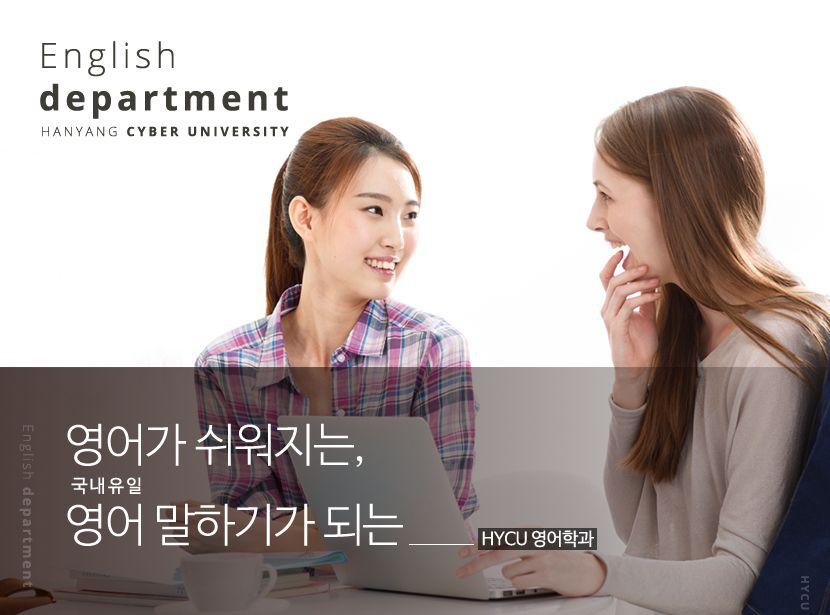 Although not fluent, you'll be able to converse with many Koreans by using simple words and phrases in English.

7. You Can Transfer Up To 4 Times On Public Transit? 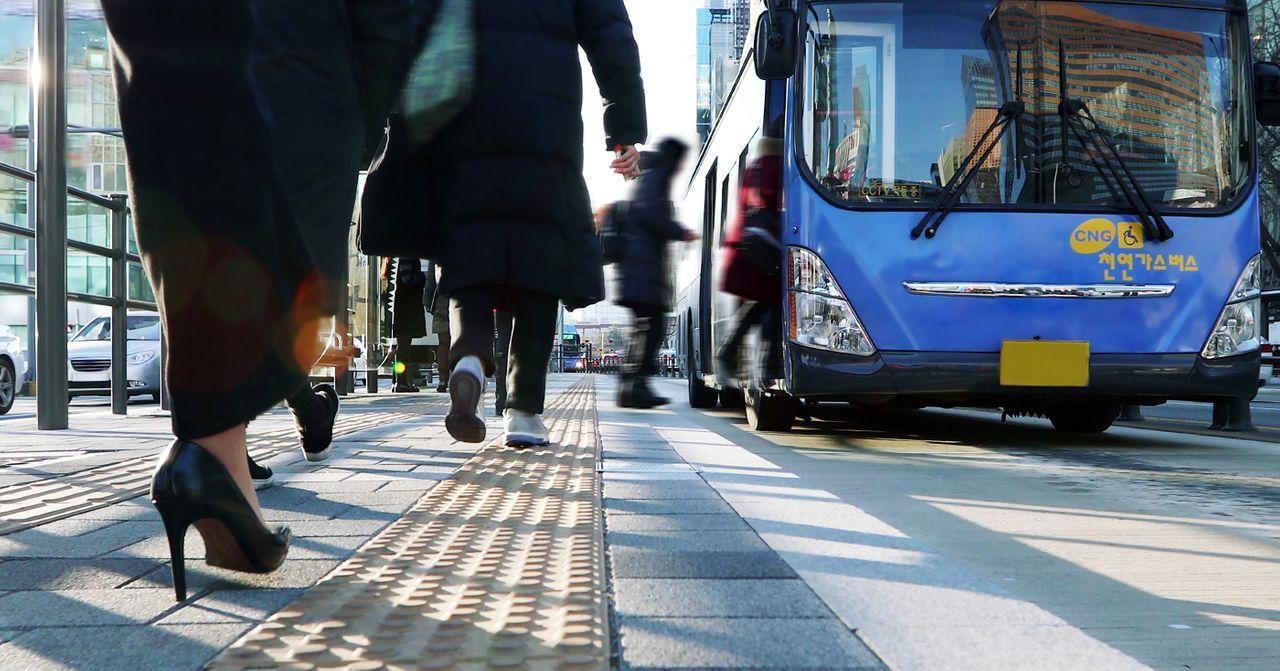 It's pretty well-known that the Korean public transportation gives transfer discounts. To summarize: 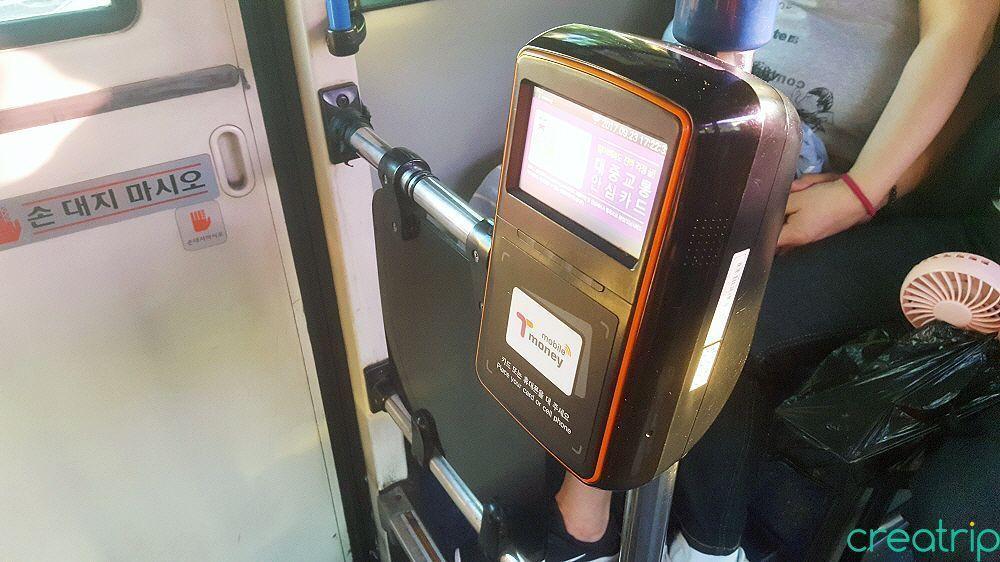 Discounts are offered for up to the four vehicles (three transfers). But note that the discount doesn't apply if you're re-entering the subway after exiting.

8. There Is A Law That Makes Hagwons And Private Academies Close At 10 PM? 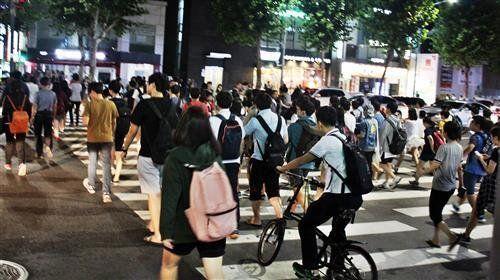 In South Korea, where pressure on education is high, students spend a lot of time at hagwons (private academies).

In the 2014 global survey, the happiness index of Korean teenagers was at the lowest, and there's an average of 1 teenage suicide a day. 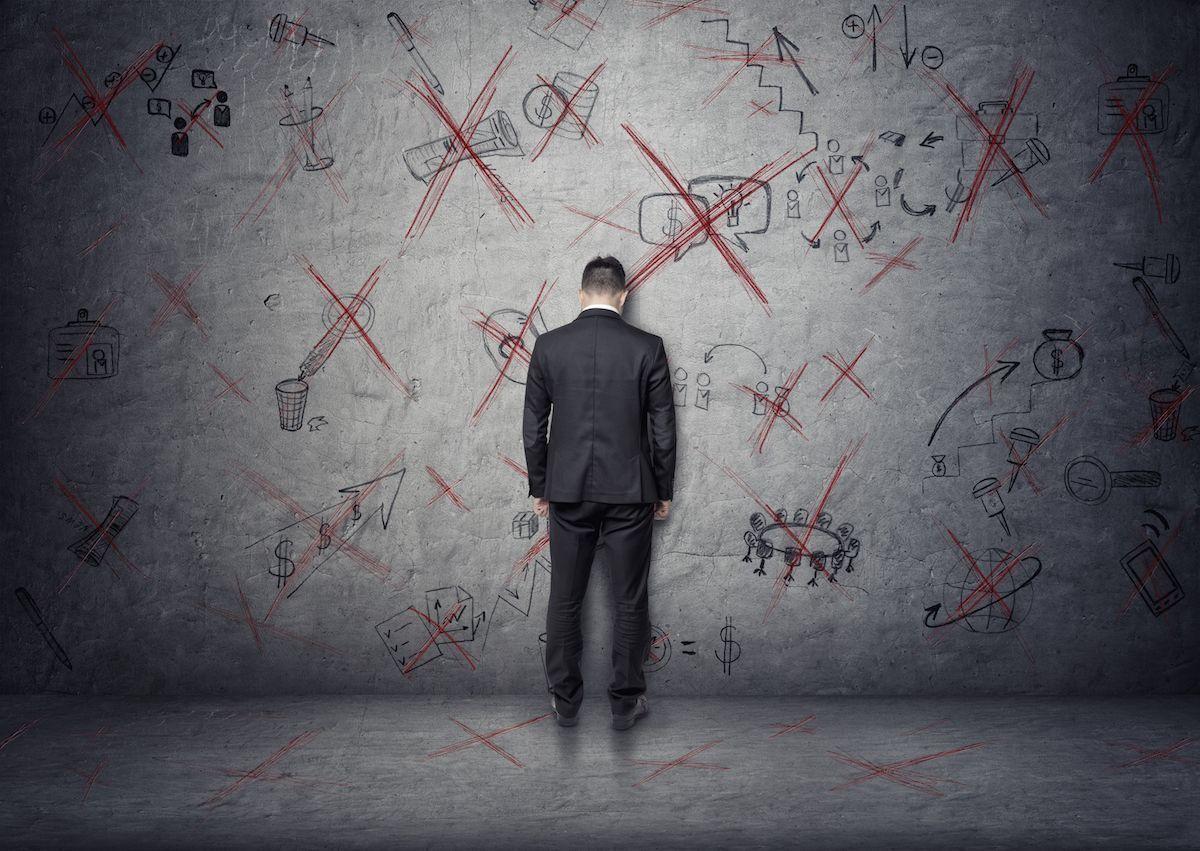 One solution that the government came up with was to limit the operation hours of hagwons to until 10 pm. Unfortunately, this fix does not fully address the overheating on education in Korea. 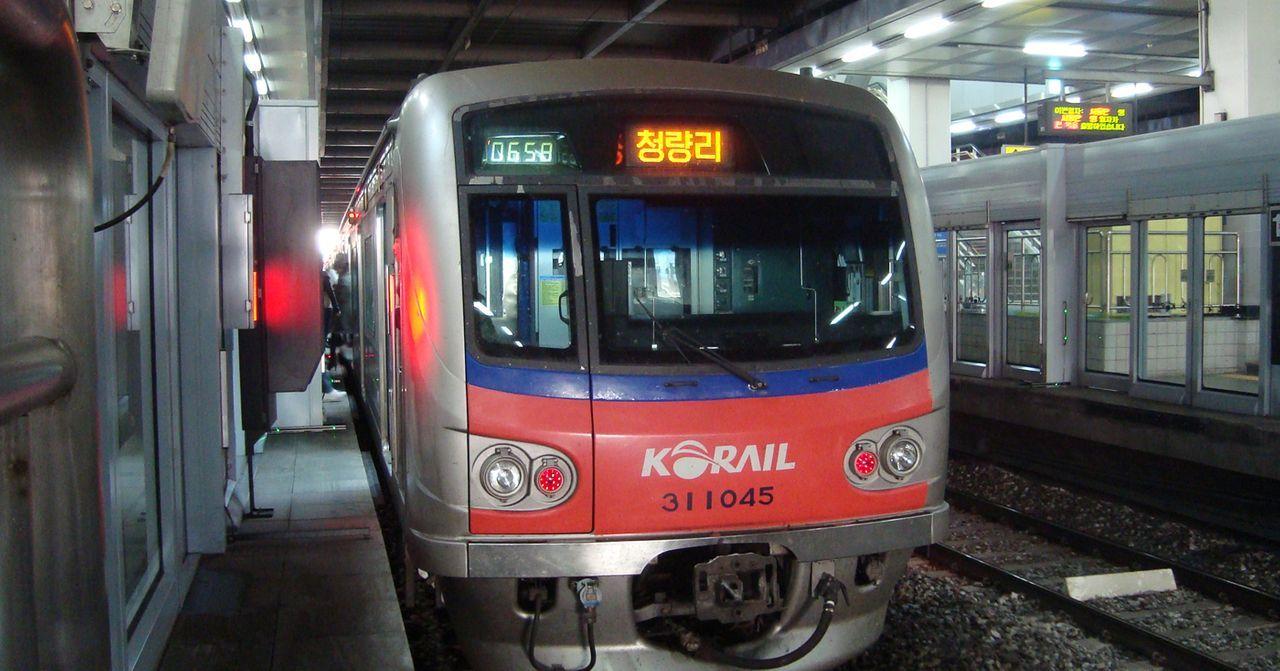 Seoul's extensive system of public transportation makes life easier for everyone. However, on weekends, the subways do close earlier than they would on weekdays. 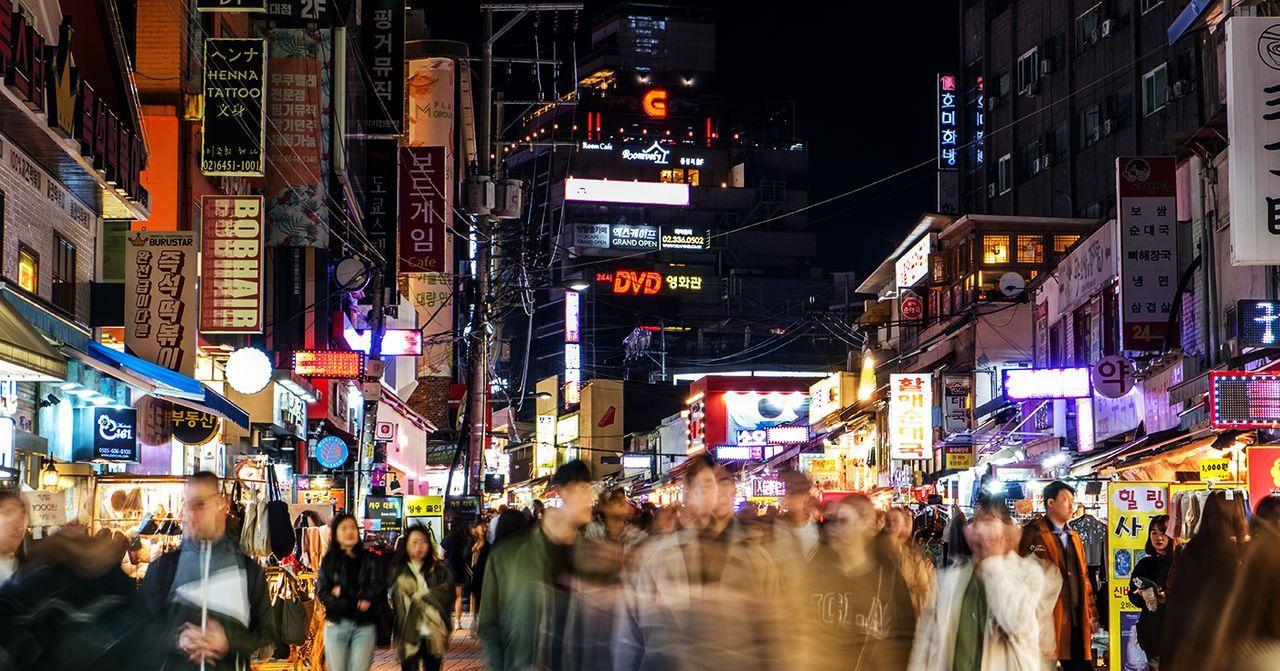 Many might be surprised by this. They operate for longer on weekdays to provide convenient means of transportation for those who work late or end class late.

10. The Housing Deposit Is Super High In Korea? 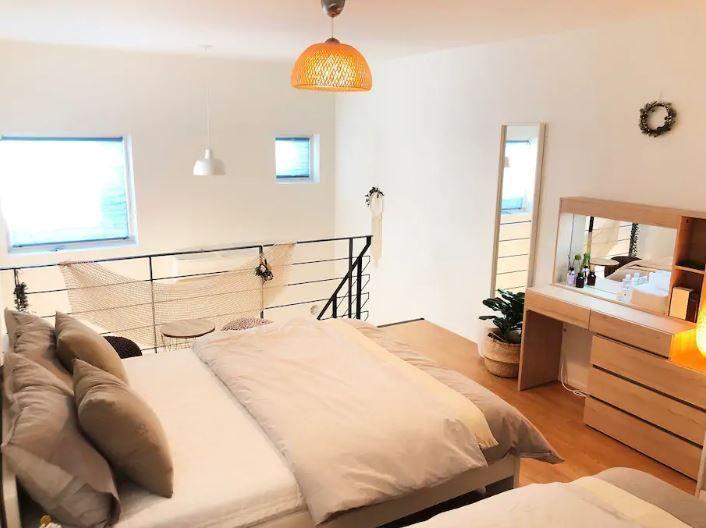 A deposit for an apartment is typically one to two months' rent in many other countries. In Korea, the bojeunggeum  (deposit) system could get quite complicated.

The monthly rent will differ depending on the amount of the deposit the renter will pay up front. A higher deposit means less monthly fees, and vice versa. 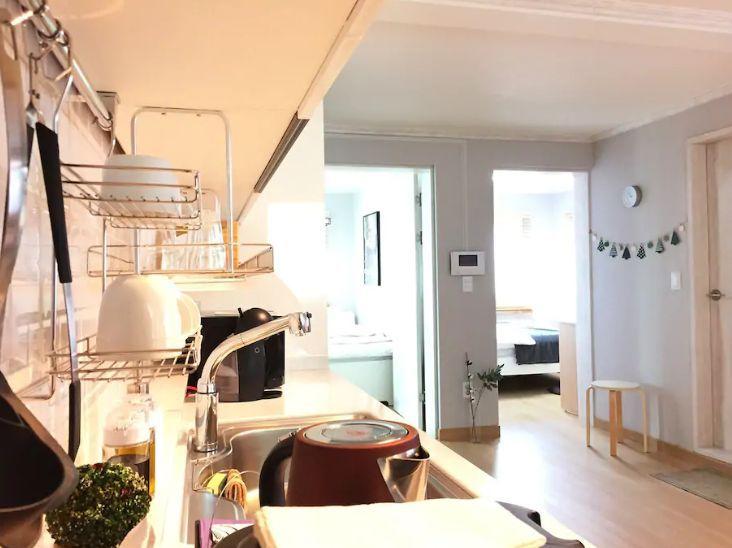 Some of my friends even borrowed 150 million won (about $150,000) from the bank for a 2-year housing in Gangnam. This turned out well as the high bojeunggeum allowed them to not pay monthly rent at all.

If you have questions or comments about the article, please leave a comment below or email us at support@creatrip.com.