What Does A Divorce Look Like In Korea? Any Special Regulations And Laws To Be Aware Of? 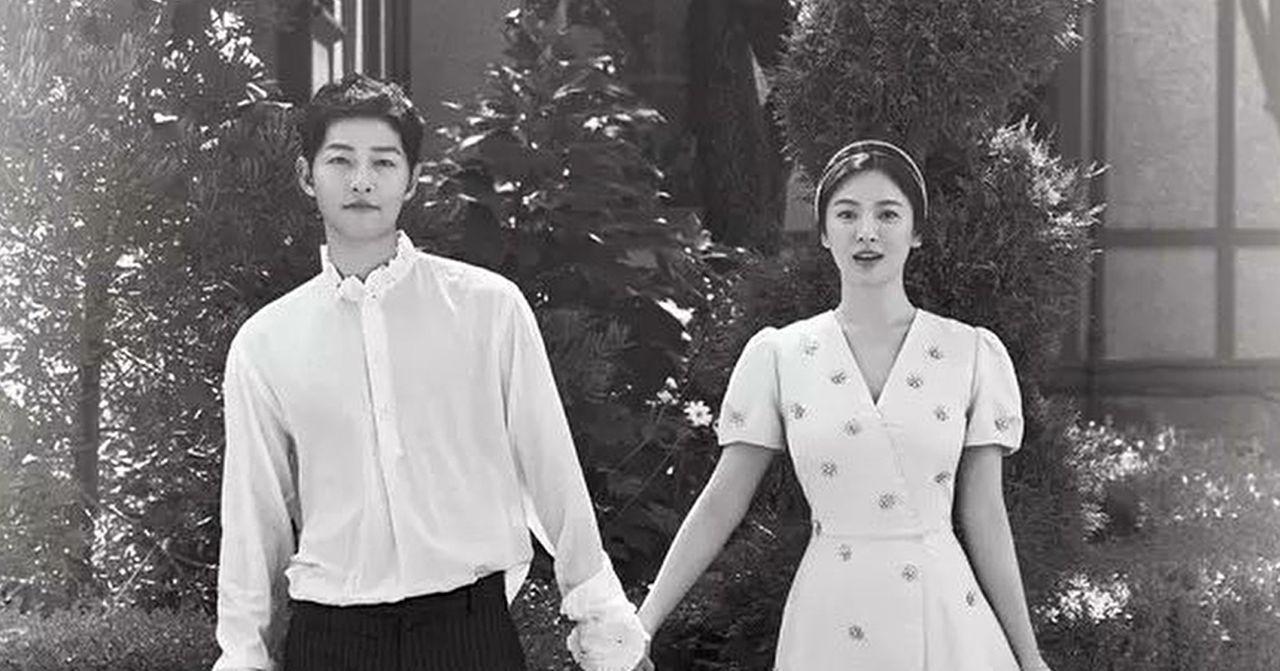 Do you remember the day when the beloved 'Song-Song' couple announced their official divorce mediation? The news shocked many fans and the public since the two seemed like a flawless couple. 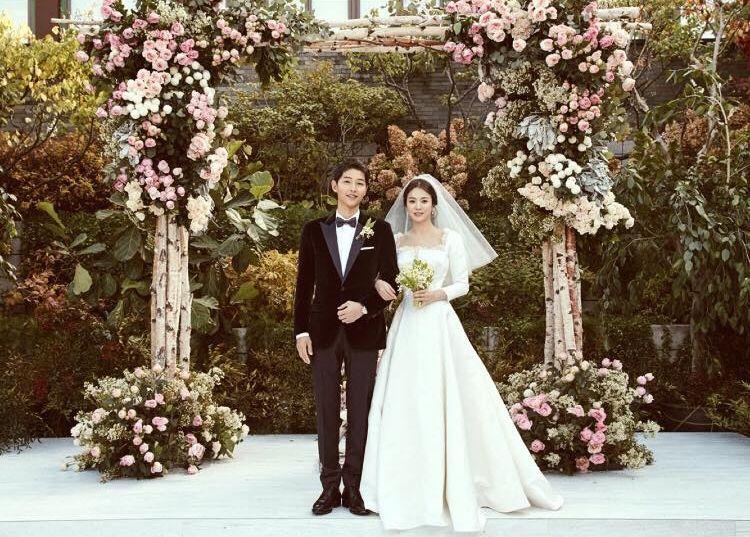 Song Joong-ki and Song Hye Kyo's marriage was one of the biggest celebrity news in Korea, especially after their special something sparked from filming Descendants of the Sun together.

The two got married in October 2017, but after a year and eight months of living together, they officially revealed their divorce mediation. 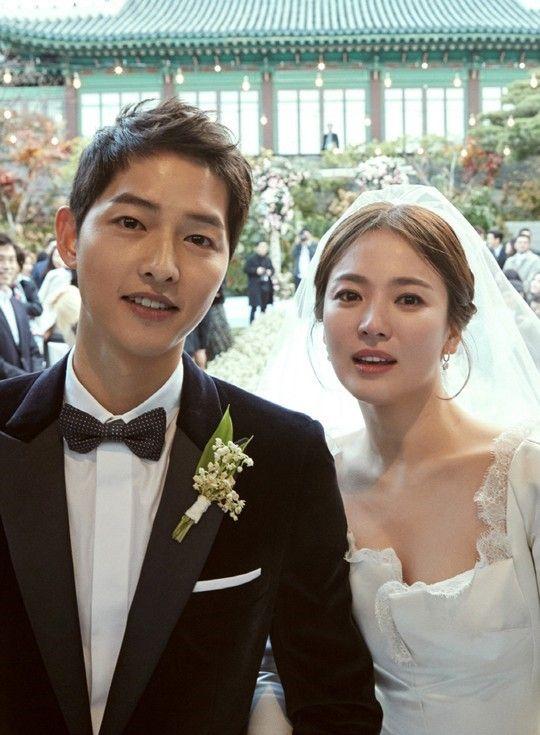 To briefly summarize, Song Joong-ki and Song Hye Kyo met on the set of the K-drama, The Descendants of the Sun in 2016.

They got spotted sharing a meal in New York with rumours of dating which both of their agencies denied. When Song-Song couple announced their marriage in 2017, leaving many of the fans shocked and heartbroken. 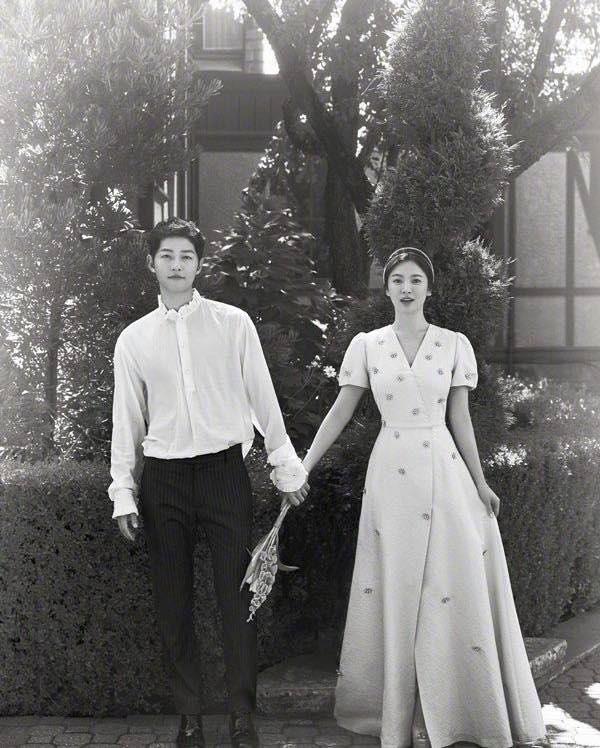 After 20 months of marriage, Song Joong-ki announced his divorce through his lawyer, that he will be filing for divorce from Song Hye Kyo in 2019. 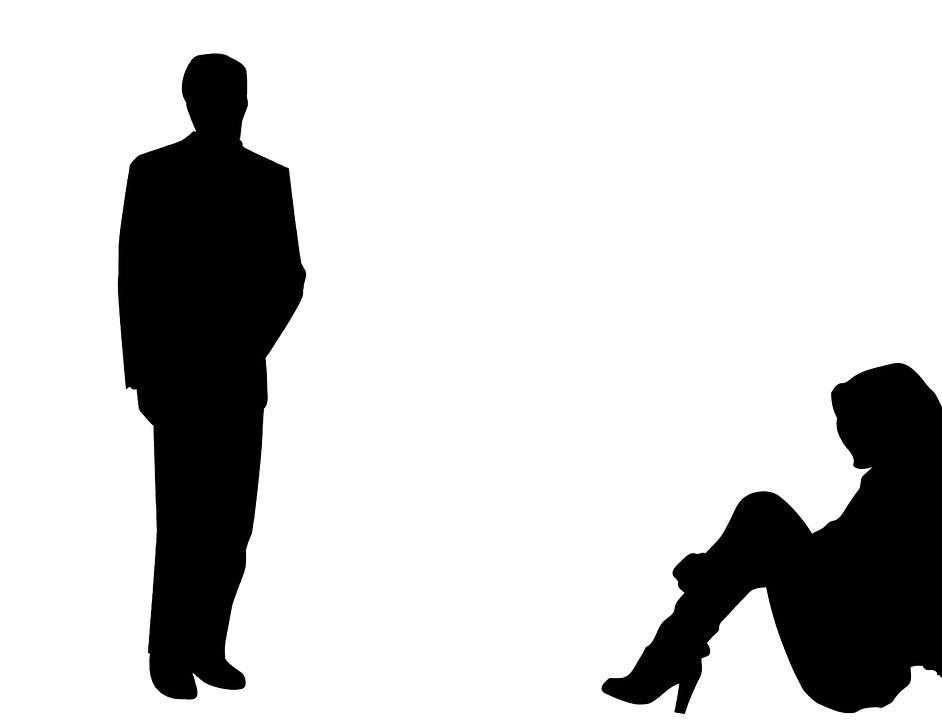 Divorce mediation can have two different meanings. One is that the two are involved in property distribution and alimony after the marriage, and the other one is what's called a 'divorce deliberation system'. 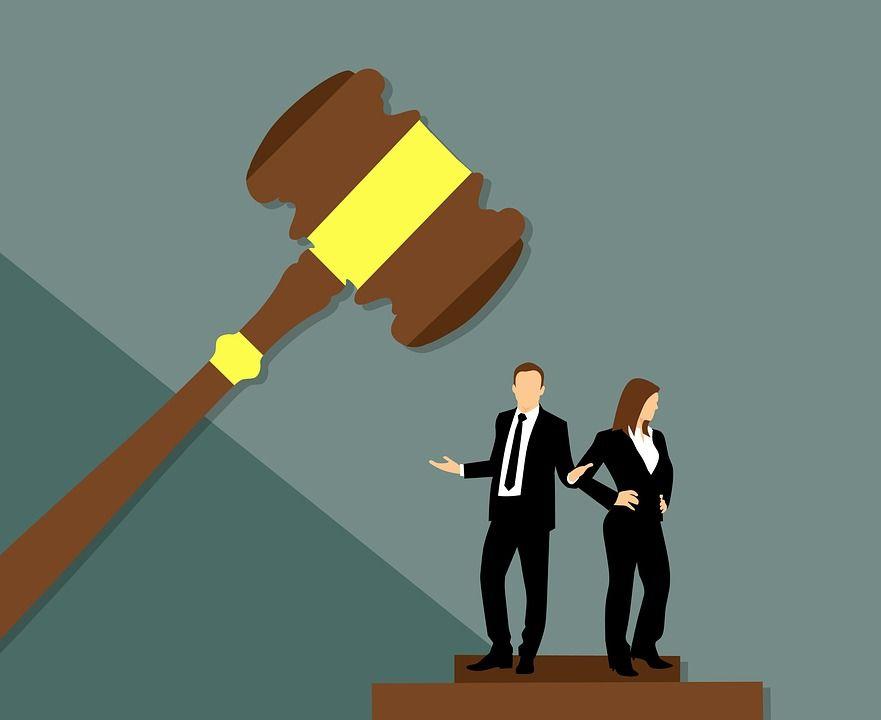 As the name suggests, divorce requires careful consideration. Since 2008, to prevent impulsive divorces, courts across Korea have formally implemented the 'divorce deliberation system', where couples will go through a cooling-off period to encourage thinking twice before ending the relationship.

However, if there is any domestic violence or any other valid reason to get exempted from this cooling-off period, a statement with reasons can be submitted. 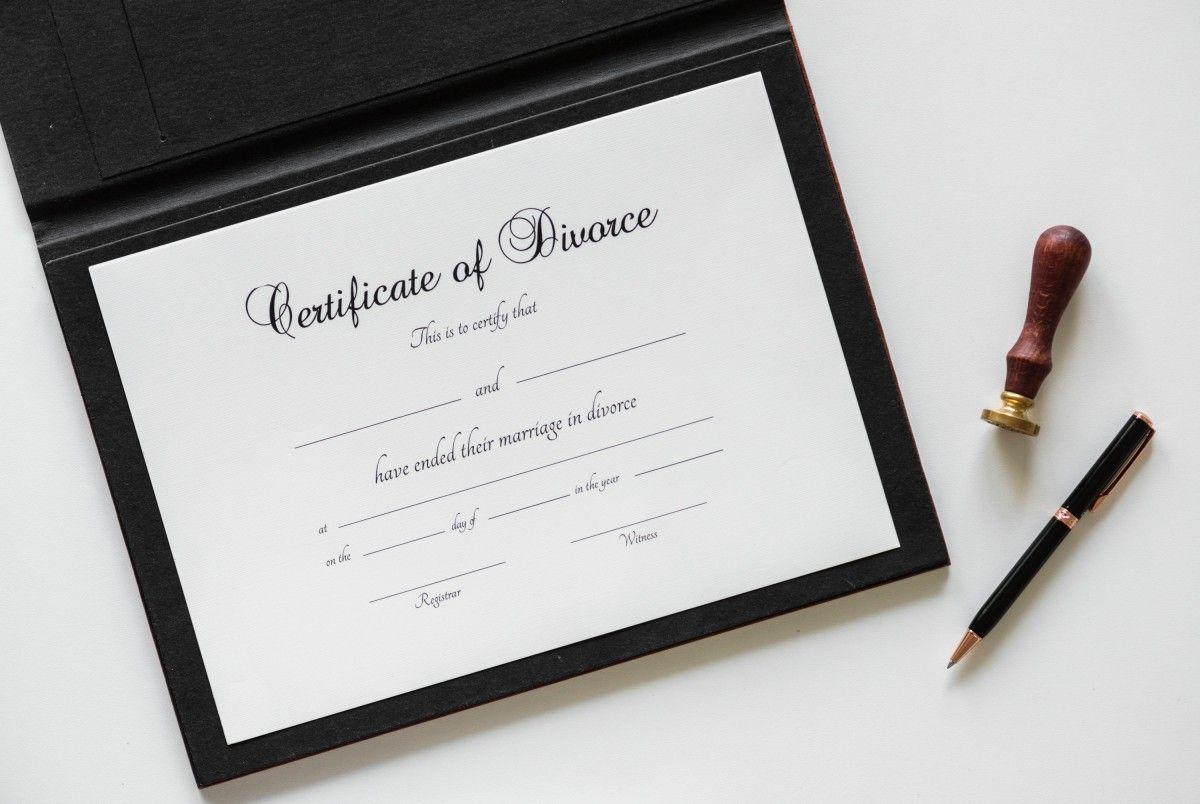 Many European countries adopted this system to prevent impulsive divorces as well.

In Korea, couples with an underage child or undergoing pregnancy are especially required to take three months of the cooling-off period. If the couple doesn't have a child, the duration gets shortened to 1 month.

Effects Of The Cooling-Off Period 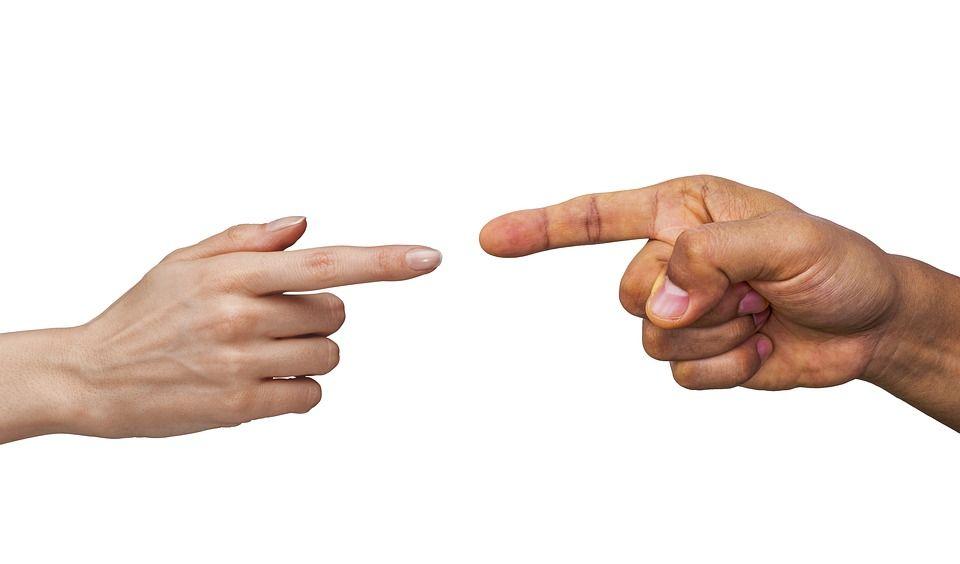 Many people still would like to get divorced, even if they spend three months to reconsider the relationship. However, this cooling-off period can help couples calm down and prevent them from making impulsive decisions. 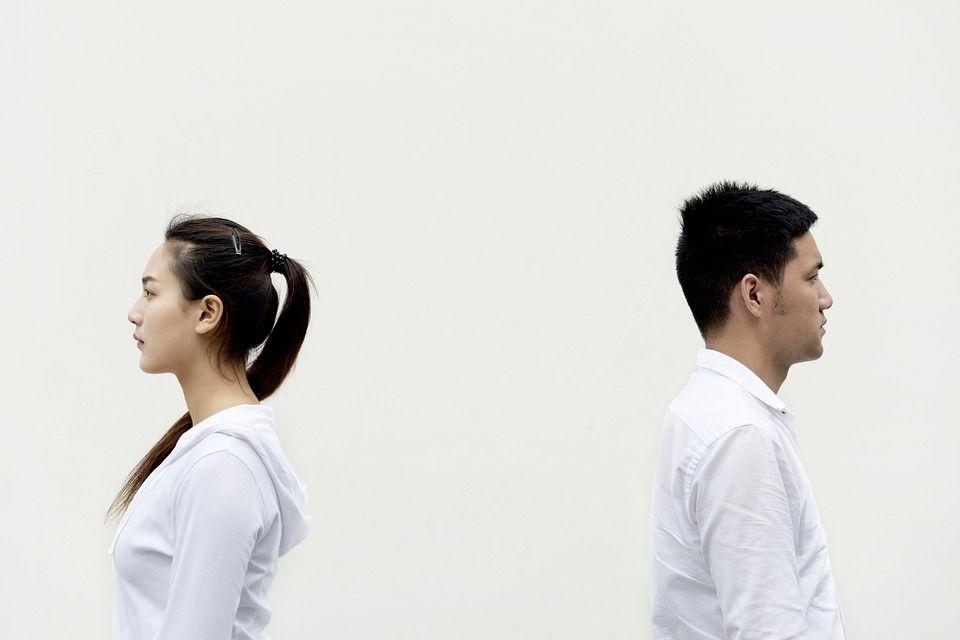 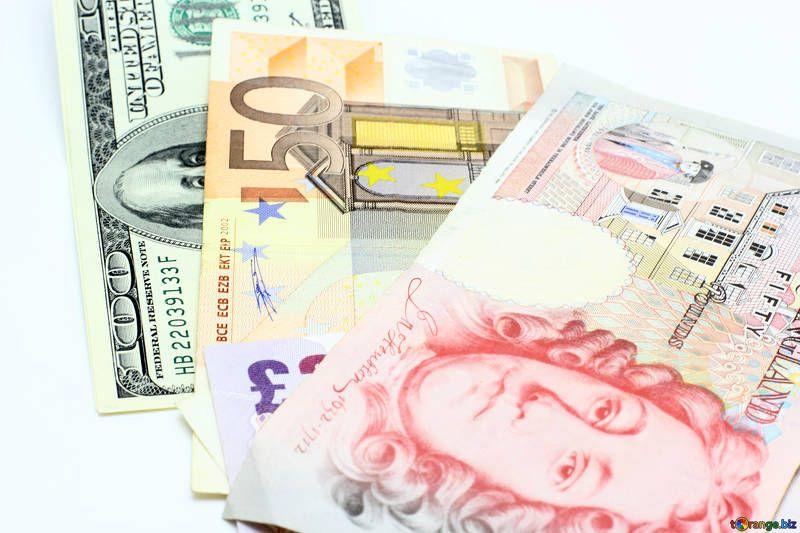 Divorce law in Korea clearly states that both men and women are to equally receive half of the quota of property, an amendment that was placed in 2006. Before completing the revision, the ratio available to women was only 30%. 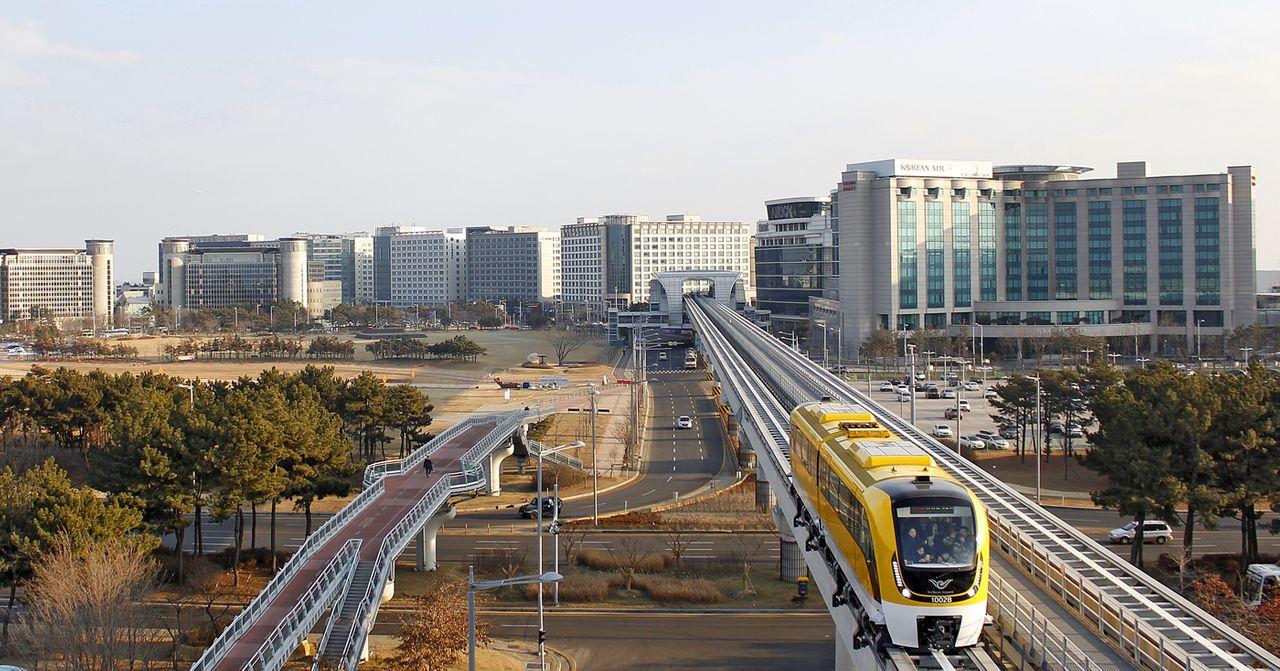 Regions With The Highest Divorce Rates In Korea 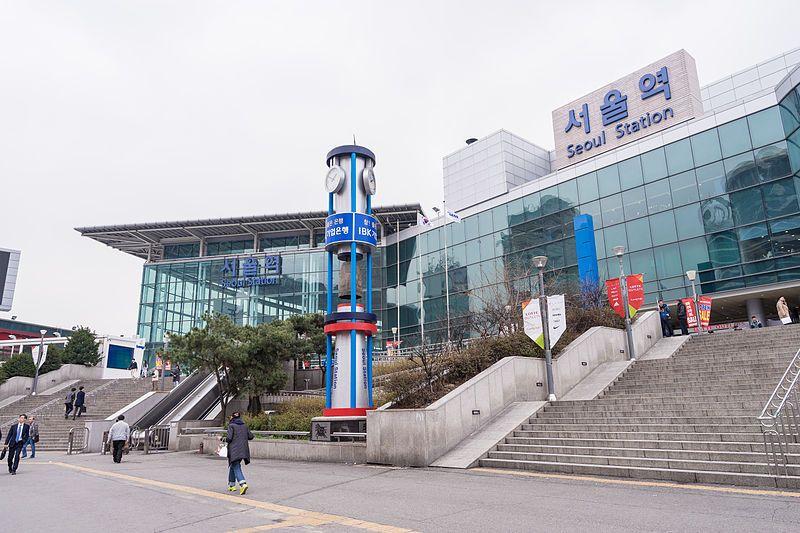 Regions With The Lowest Divorce Rates In Korea 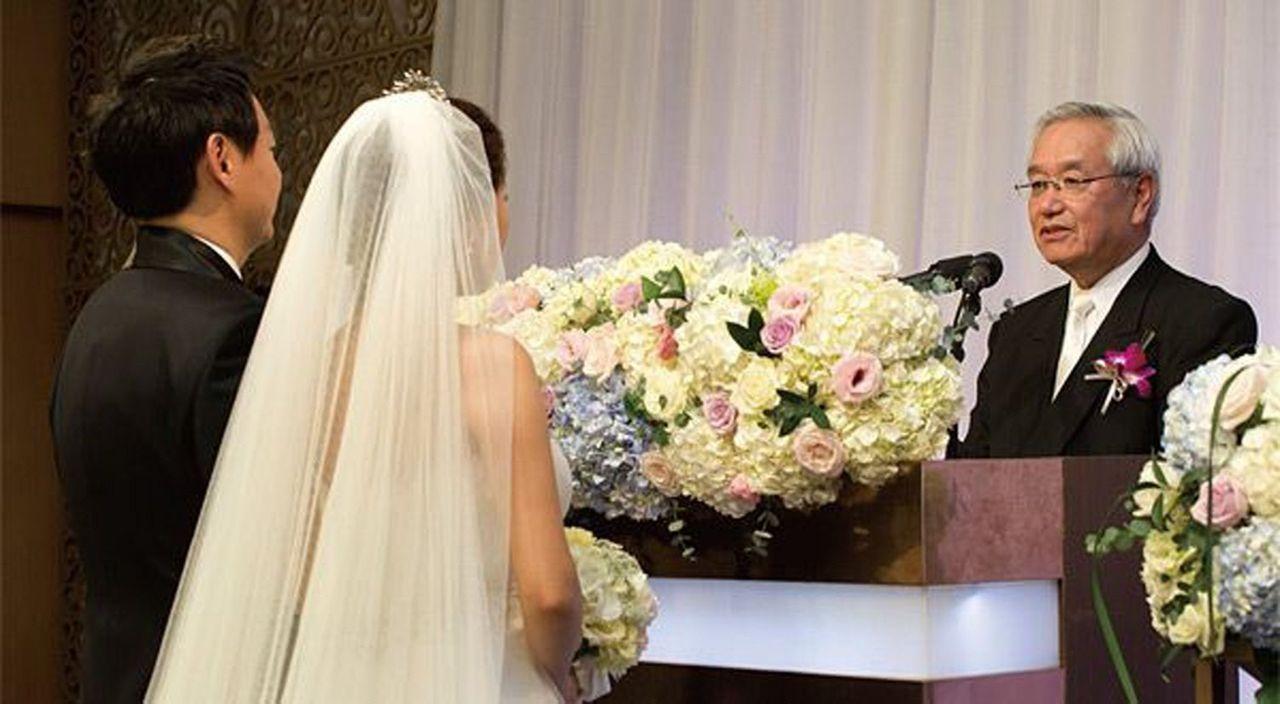 Average Age Of Divorce In Korea

Fun fact, the average age of marriage is rising every year.

How did you find the divorce-related culture in Korea? Is your home country also have systems to prevent impulsive divorce cases? Please share your facts and opinions with us!

If you have questions or comments about the blog post, please leave a comment below or email us at support@creatrip.com . 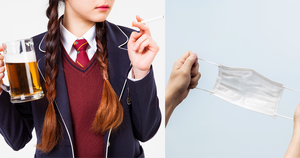