Korean Curse Words You Should Know 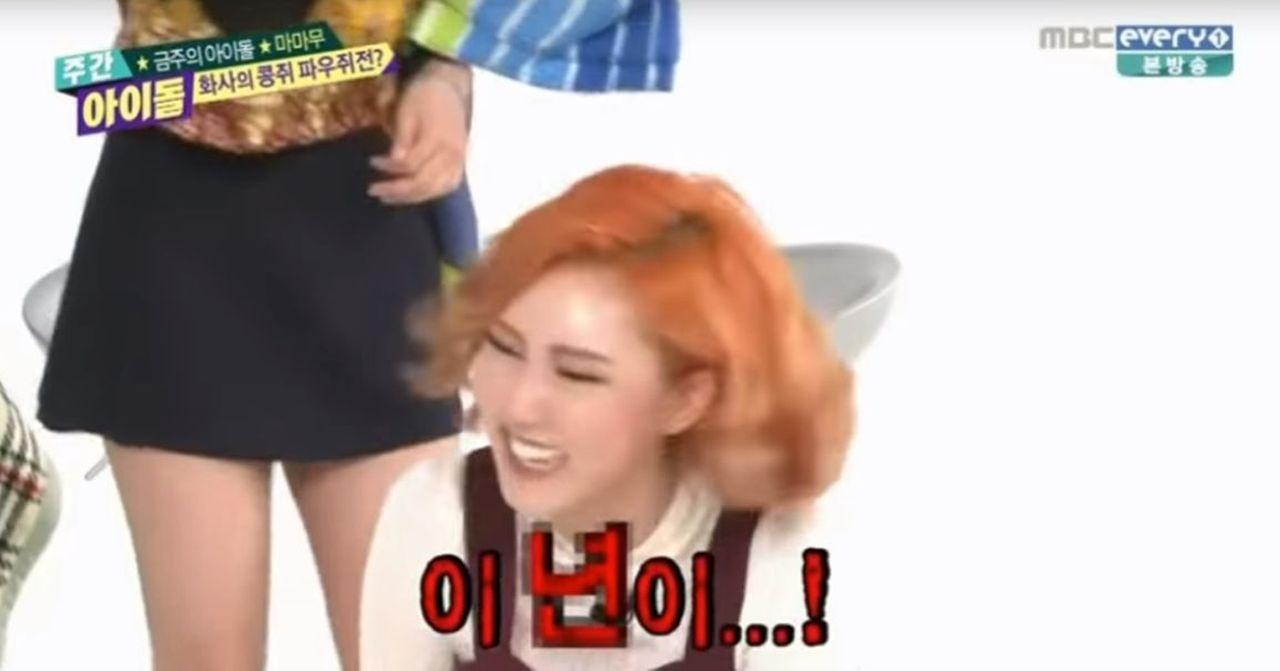 Many people are interested in learning Korean these days. When learning a language, it's still important to learn curse words so that you can know what should and shouldn't be said to others and when someone is saying them to you. Here is a list of some common Korean curse words!

This is considered a basic Korean swear word. 개 means dog, and when you put 개 in front of another word, it instantly becomes an expletive.

This is the most common swear word and easiest to learn.

새끼 means a young child who has just been born. Therefore, it can be used on its own as a normal call. 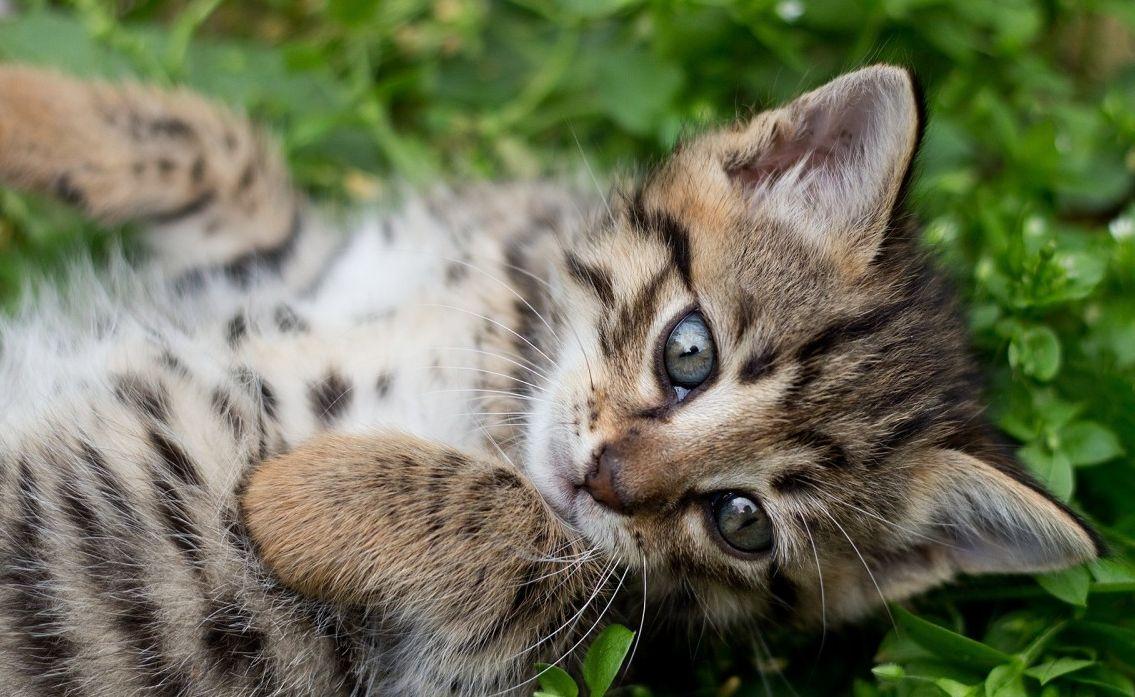 Other words can be used after "sae-kki" (새끼ㅇㅇ) to talk about things like baby animals.

This is one of the rudest words that you shouldn't say to anyone!

This is another basic swear word and is more vulgar than gae-sae-kki. In Korean dramas or movies, you may have heard the characters say 아이... 아씨... (Ai...Ai-ssi), which is normally said before "ssi-bal" and is allowed on TV, but saying 씨발 (ssi-bal) would definitely be censored. It's similar to the f*ck in English.

개 (gae) means dog and 돼지 (dwae-ji) means pig, but when used together, it means lower class and has a negative meaning. It was used as an insult in the Silla period.

The word 소리 (so-ri) means sound, and when combined with the word 개 (gae), it means what the person said is nonsense, like a barking dog. It's used to curse someone who makes no sense or is speaking rudely.

충 (choong) means insect, so it's used when calling someone or something a bug.

It's a newer curse word meaning someone is like a thoughtless, young child.

This combines 틀니 (teul-ni), which are dentures, and 딱딱 (ttak-ttak), which is the sound dentures make when clicking together. Therefore, it's a rude insult to the elderly meaning they have no idea what they're saying. 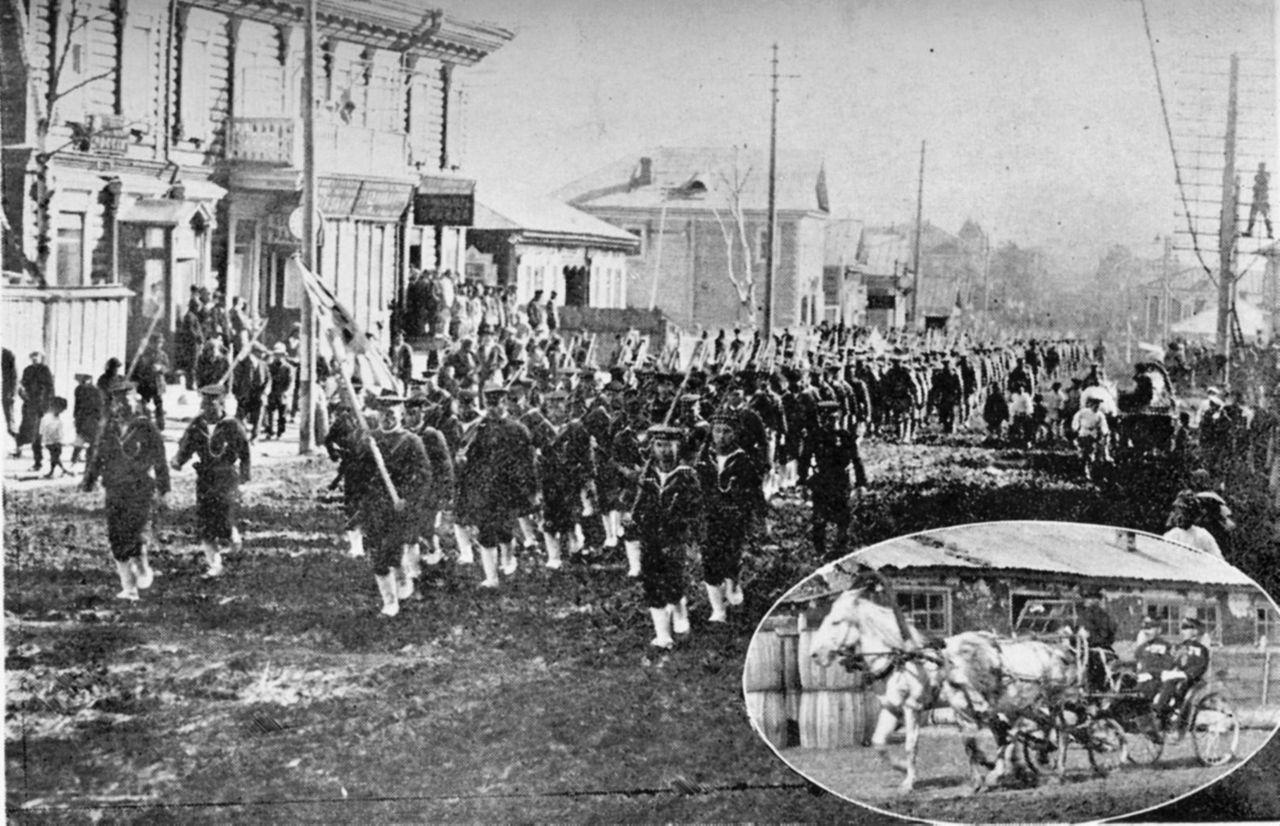 일베 (il-bae) is short for an online community with very conservative political and social views.

An abbreviation of 한국남자충 (hanguk namja choong), it's a curse at a Korean (hanguk) man (namja). 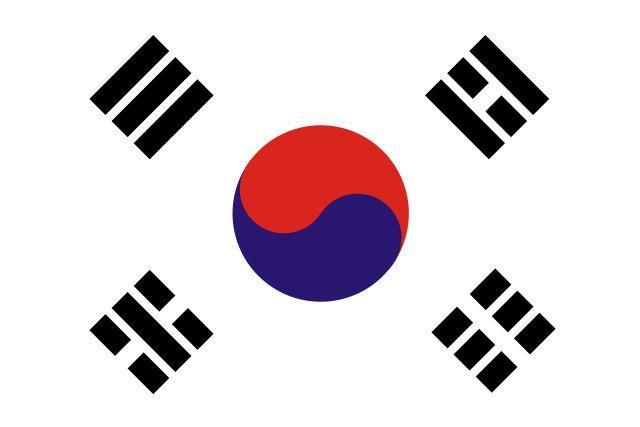 맘 (mom) is used as the English word mom and is a curse word used for mothers who only care for their children with no regard for if they disturb others.

충 (choong) has a similar meaning with 개 (gae) when used at the end of other words (ㅇㅇ충), so be careful and try not to use it!

김치 is kimchi and 녀 means woman and it's a derogatory word. 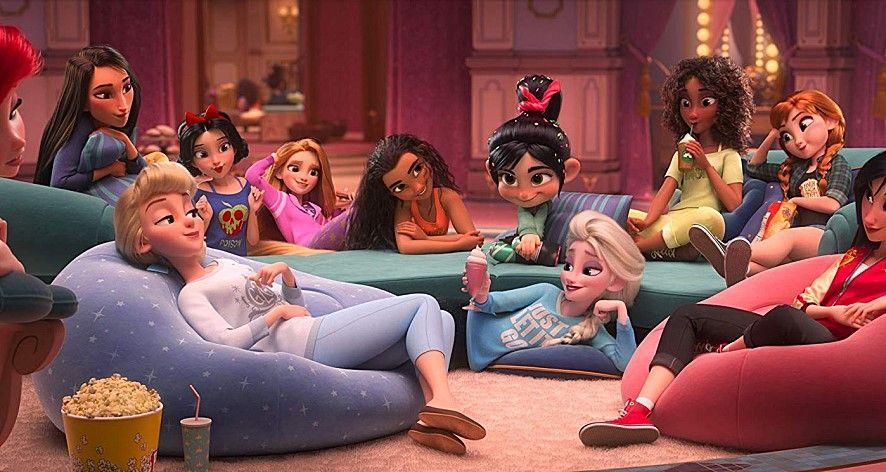 김치녀 refers to a woman who needs a man's money, and therefore tries to seduce rich men, like a gold digger. It has the same meaning as 된장녀 (doen-jang-nyeo).

This means "shut up" and is not very kind. However, you can use it with very close friends. 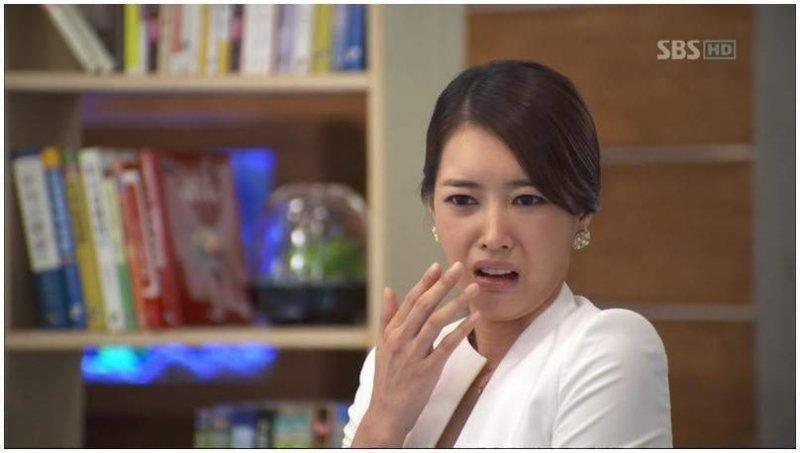 꺼져 (kkeo-jyeo) is a ruder way of telling someone to go away or get lost, and it's often heard in Korean dramas or movies after a fight. This is another word that can be used in a joking way between really close friends or family. 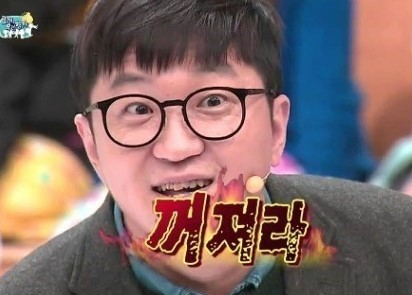 The word 뒈지다 is pronounced similar to 돼지, meaning pig, but it actually has a worse meaning! It's a swear word meaning to die, and is used to "go to hell".

They're rude, derogatory words that may be okay between friends, but should not be used to strangers. 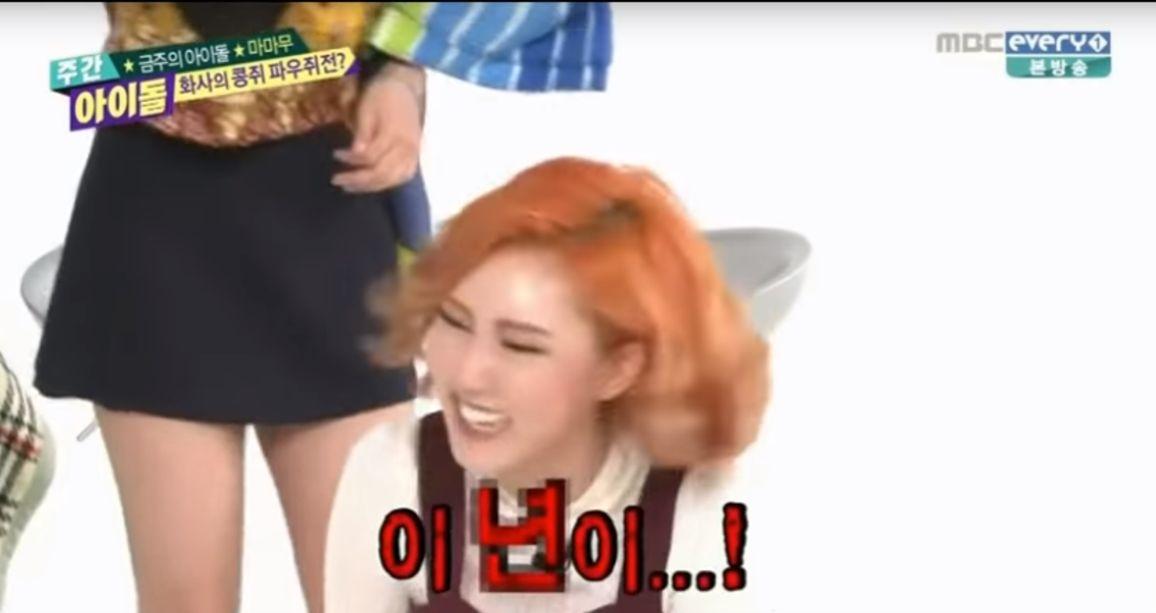 미친 means crazy, and when put with 놈 or 년, it becomes a curse word meaning crazy man/woman.

It's a rude word for a woman, meaning b*tch.

놈 (nom) is never used when naming people because of its meaning.

However, 년 also means year in Korean and it has been used when naming children, although it's decreased in use in recent years as it can be misunderstood by others.

This comes from the word 병 (byeong), meaning disease, and basically means someone is stupid or mentally disabled.

변태 (byun-tae) is the Korean word for pervert. It can be used in a formal, scientific way, meaning to change, but it's most often used to call someone out for being a pervert.

If you met one, you might say 뻐큐 (ppeo-kyu), which comes from the pronunciation of f*ck you.

This has been used for a long time and is probably a Korean swear word that almost everyone is aware of! It basically means f*ck.

On the internet or when texting, Koreans often abbreviate it to just ㅅㅂ.

The word originally comes from 씹, which meant female genitals, and 하다 (ha-da), meaning to do, and meant having sex, but it's now just used as a curse word. 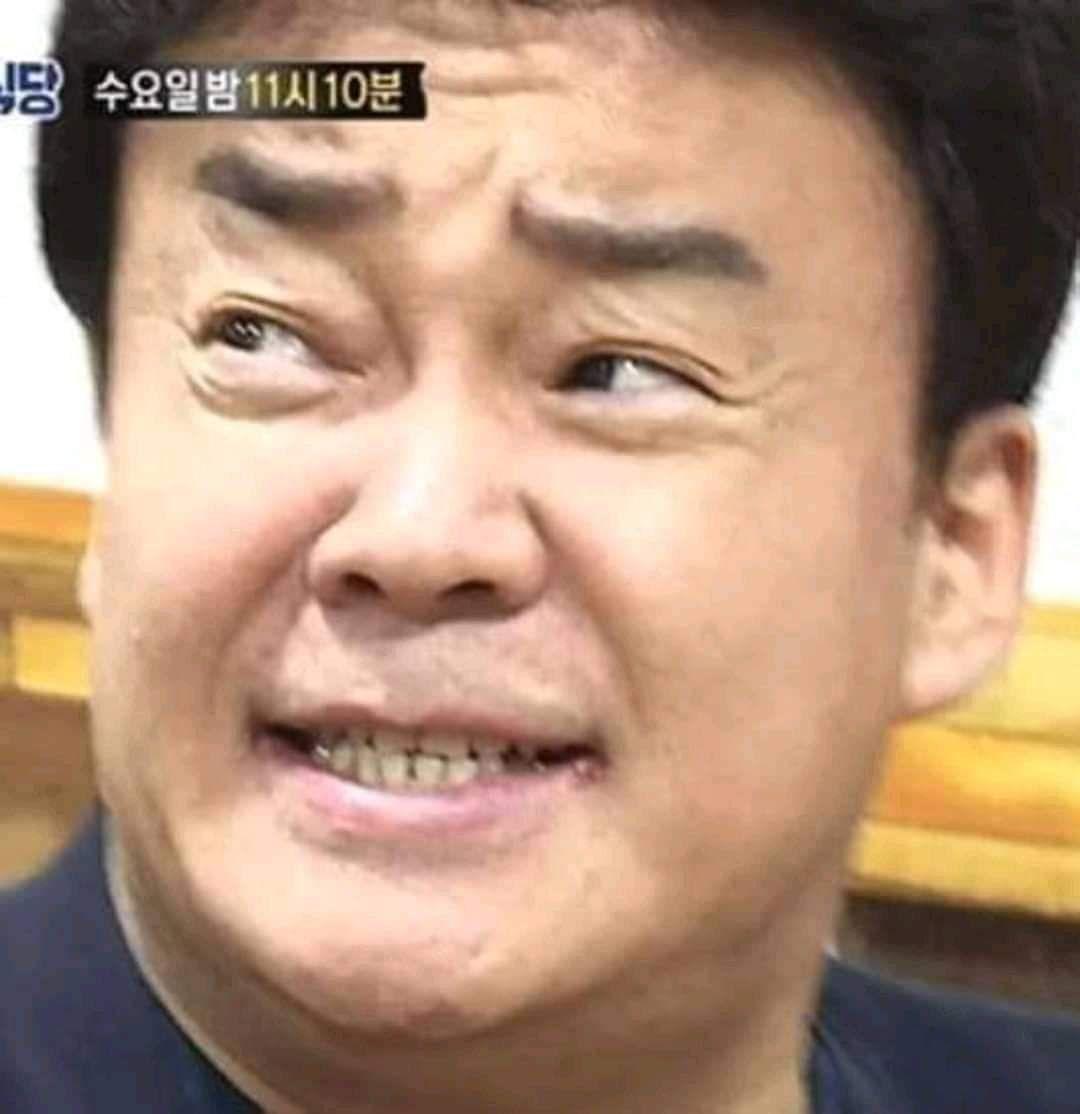 You really shouldn't use this word with those you're not close with!

These Korean curse words can definitely cause misunderstandings in your relationships with friends, so be sure not to use them lightly. People may see you in a negative light if you use them too often, but it's still important to learn them so you can stand up for yourself and understand if someone is saying them to you!