Kimchi Exists In Both South And North Korea, But Let's See If There Are Any Differences! 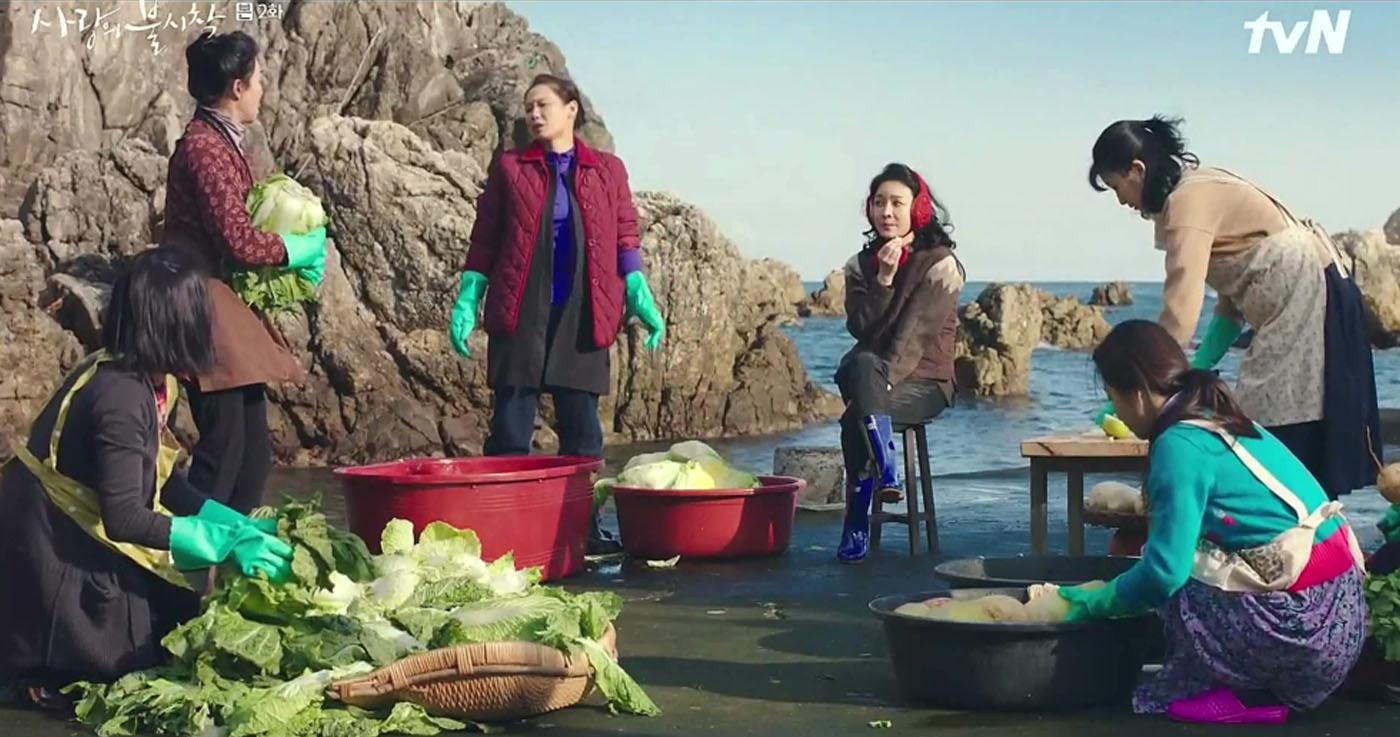 Kimchi is considered South Korea's representative food and is a side dish found at almost every meal in Korea.

However, has anyone ever ever wondered if North Korea and South Korea, which were once one Korea, have the same kimchi culture? How are the two countries' kimchi similar and different? 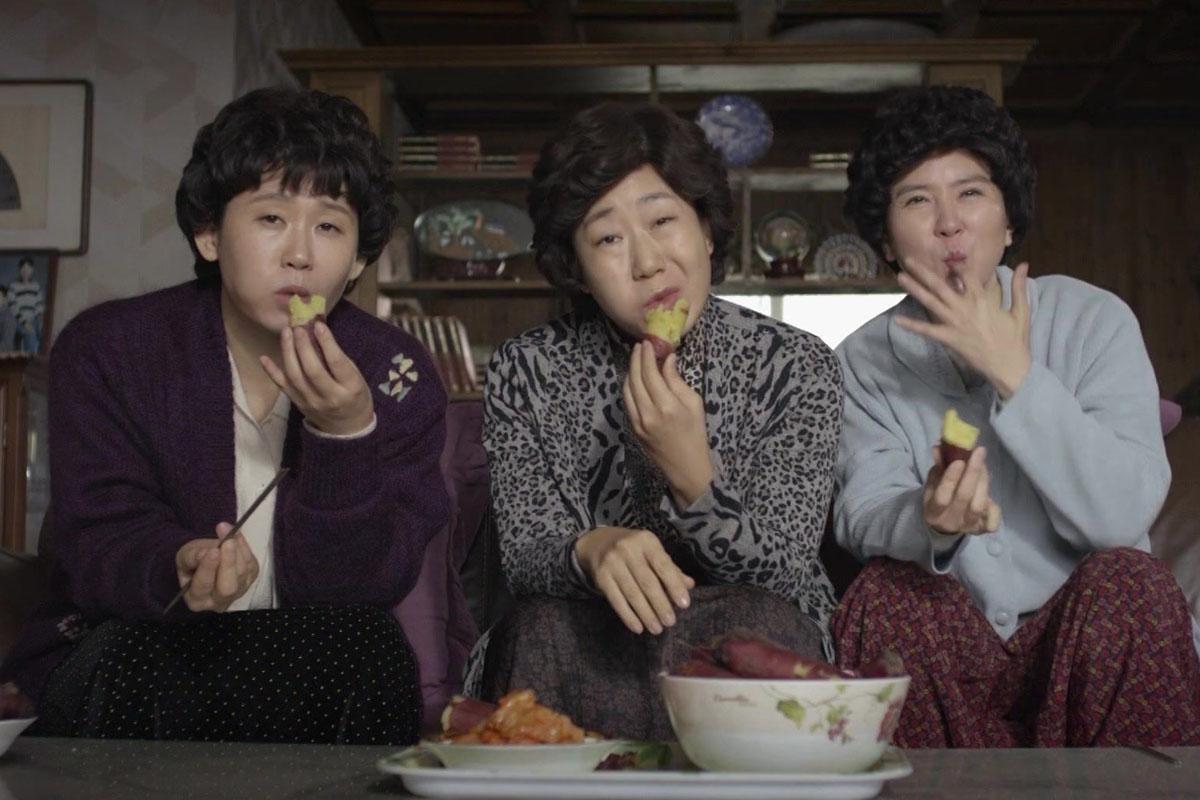 When thinking of Korean side dishes, most people will immediately think of kimchi. South Korea has presented kimchi as both a food and culture representing the nation and kimjang (김장), or the process of making kimchi, has been registered as a UNESCO National Intangible Cultural Heritage since 2013. (Source: KOREA.net)

Although a lot of what is known about kimchi has been introduced from South Korea's perspective, according to KBS World, North Korea's kimchi making tradition is also recognized as an Intangible Cultural Heritage just like South Korea, which means that making kimchi is considered a cultural tradition that both countries have in common. 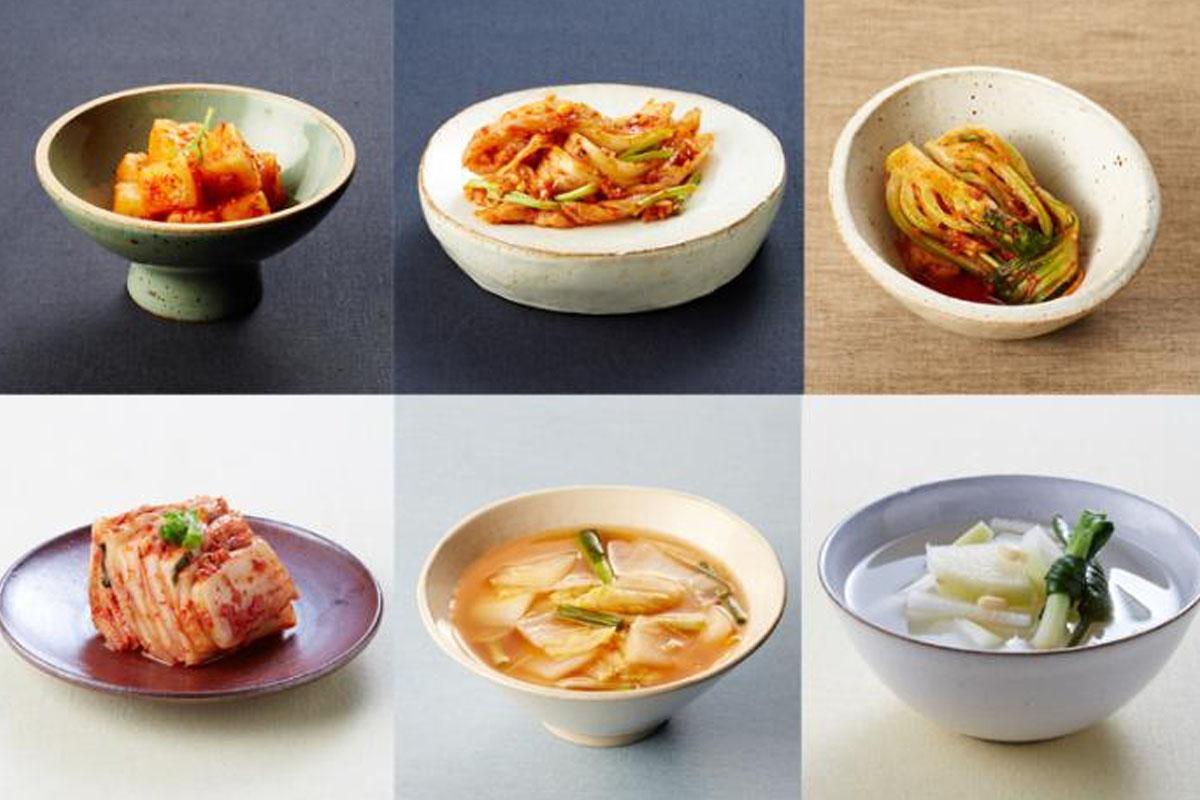 Many people may be familiar with cabbage kimchi, which is considered the most popular among Koreans and foreigners, but in fact, there are various types of kimchi, such as white kimchi (non-spicy kimchi), watery kimchi, cucumber kimchi, and many others.

Because kimchi is considered a food that North and South Koreans love and are very proud of, there is even a song called "Kimchi Kkakdugi" that is very popular in North Korea and even played on Air Koryo, their national airline. 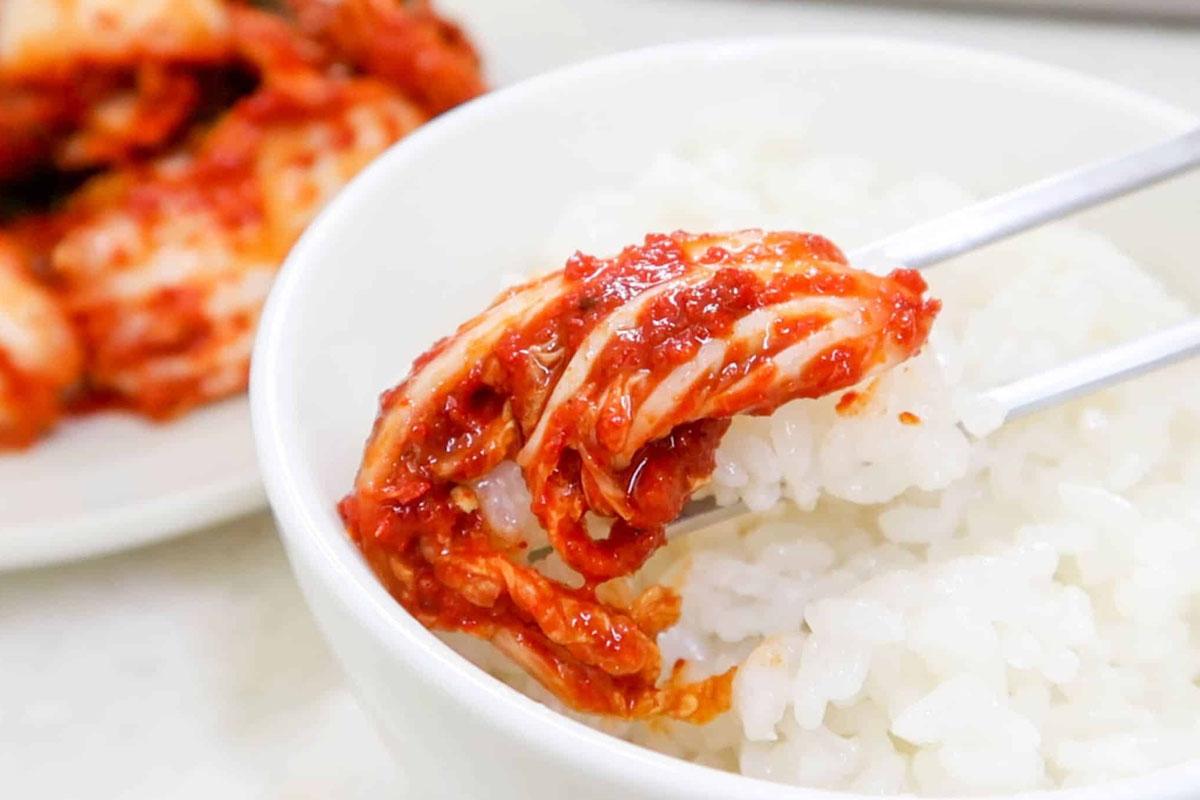 For North Koreans, kimchi is not only a side dish eaten with various foods, but it is also a side dish that they eat together with rice as a meal. While many South Koreans also enjoy eating kimchi with rice and seaweed, it is not a normal meal that is eaten regularly by ordinary people. It's often eaten when there is nothing else at home to eat. 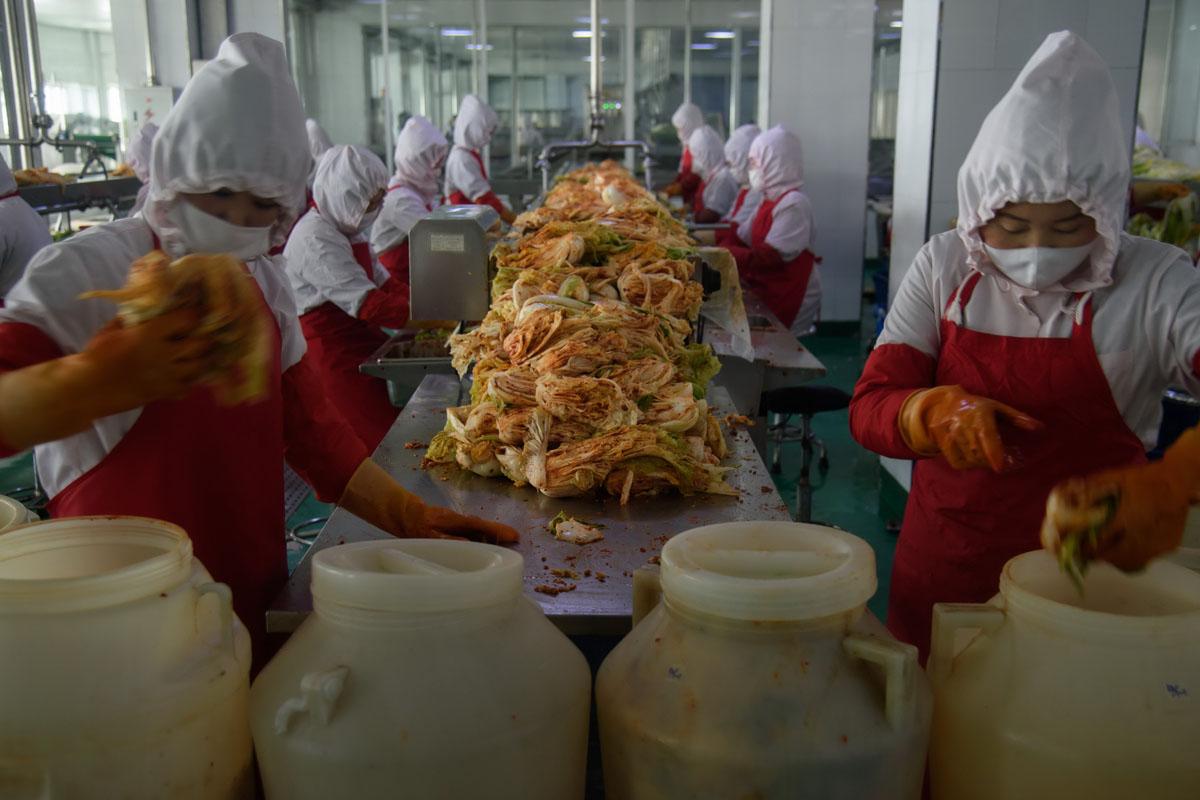 The method of making kimchi has been recorded since the 19th century during the Joseon Dynasty. Kimchi is a fermented food and making it has been an important part of preparing for the winter season for Koreans.

Traditionally, many families passed down their customs and own special recipes for making kimchi, but lately, more and more families are buying kimchi rather than making it themselves.

Before 1995, people in North Korea had been making kimchi in their homes like South Koreans, but they soon faced a shortage of vegetables and seasonings. This made it impossible for each household to make their own kimchi for themselves, and so they had to turn to kimchi made at a kimchi factory in Pyongyang. 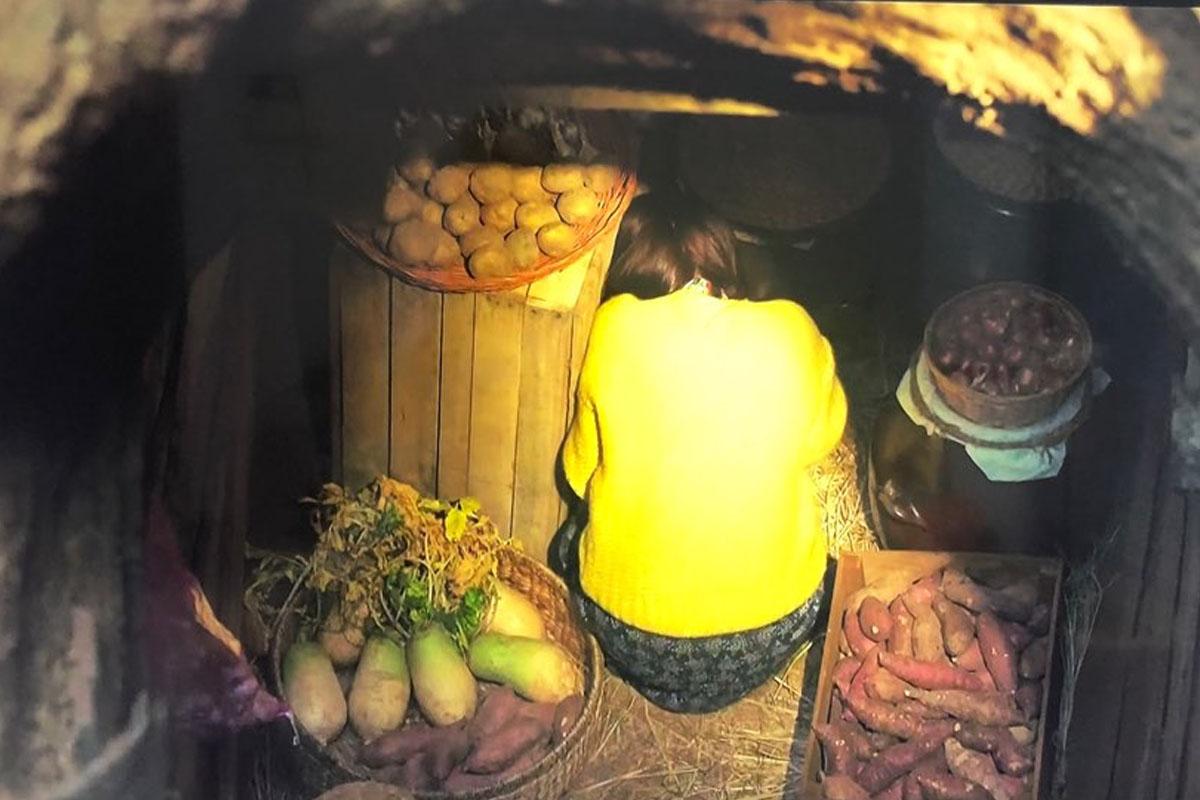 According to North Korean defectors, kimchi from the factory was delivered to their homes in one or two plastic bins. Although the amount was small, it did not taste different from homemade kimchi. (Source: JoongAng)

In the Korean drama Crash Landing On You, you can see a kimchium (김치움), which is a space where North Koreans store kimchi and various other food items, and it's large enough for a person to fit inside. 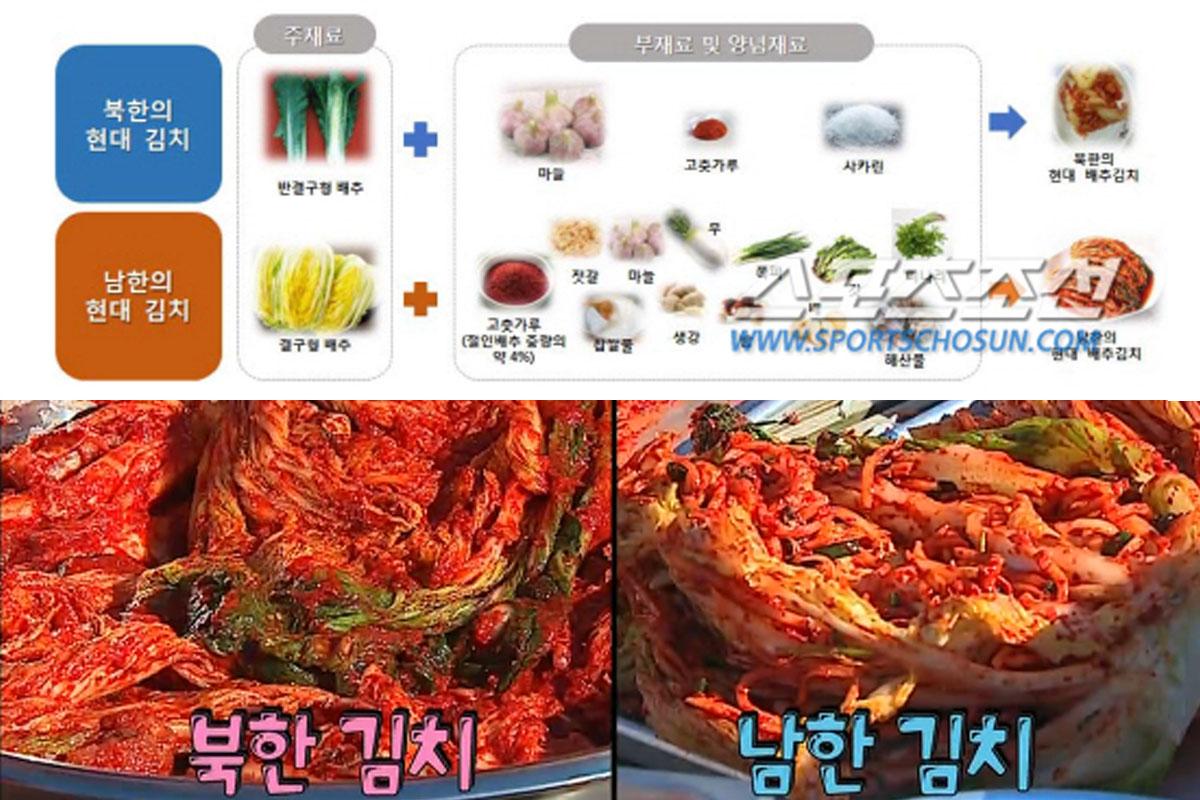 Today, South Korean kimchi tends to use more seasoning, making the taste stronger, while North Korean kimchi is more based on the traditional style of making kimchi and uses less seasoning. 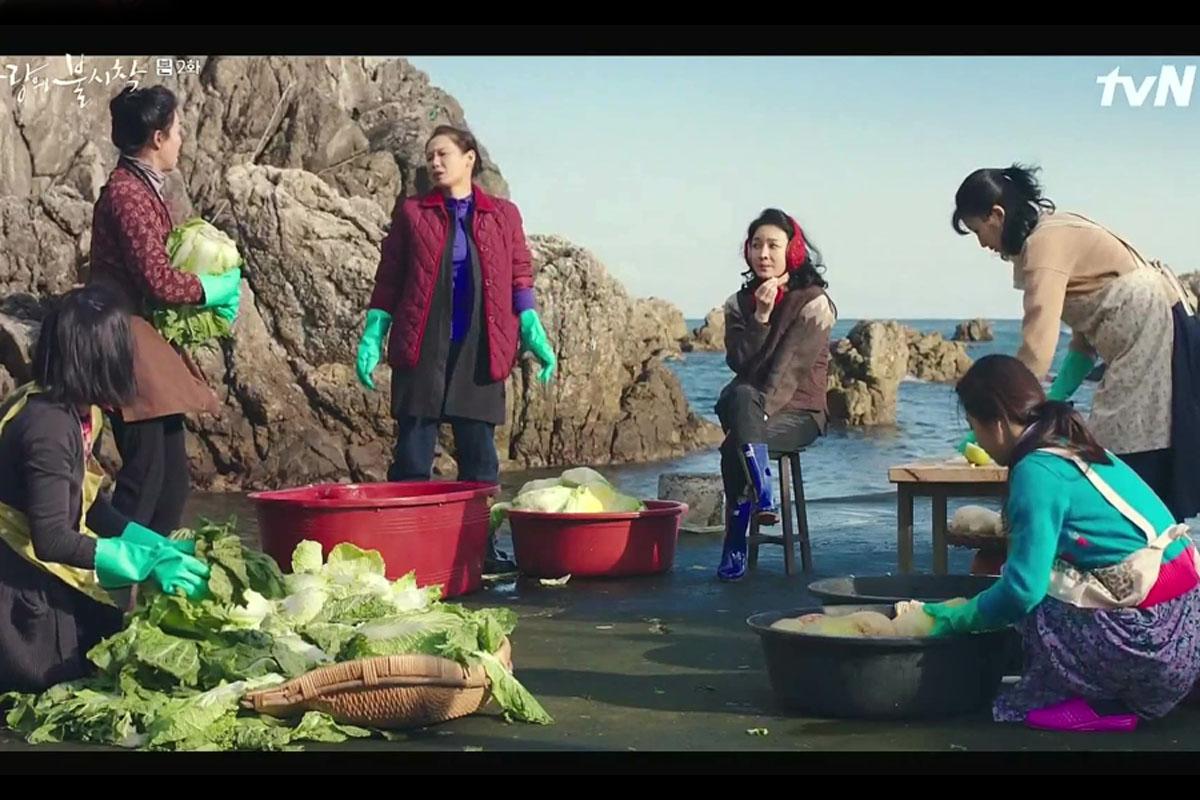 In addition, in Crash Landing On You, you can see a scene of North Korean housewives making kimchi  at the beach. Since salt is considered rare in North Korea, they use seawater to brine kimchi. It is said that North Korean defectors who move to South Korea often have difficulty adjusting because the taste of kimchi in South Korea is too strong for them. 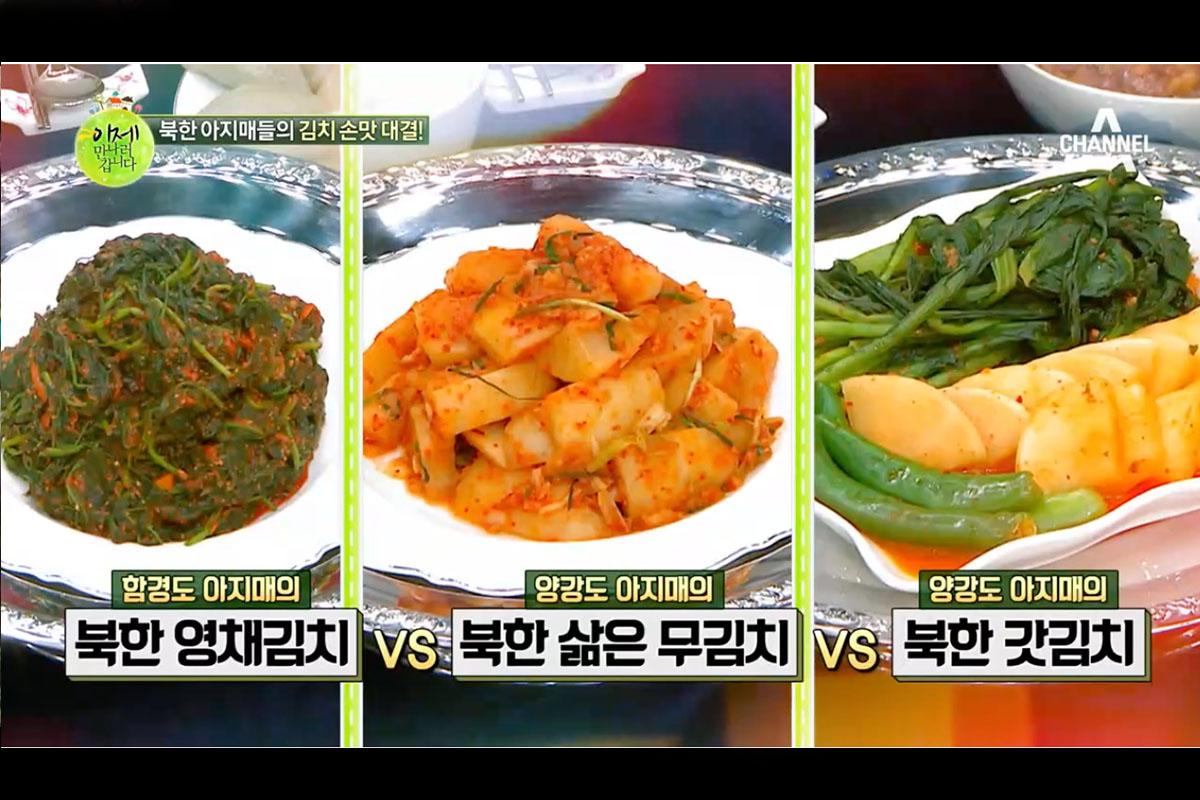 The origin of kimchi comes from the desire to preserve food to eat in the winter. However, improved technology has made kimchi a food that can be eaten all throughout the year. The most popular types of kimchi in South Korea are made of Napa cabbage, radish, and cucumber.

Compared to South Korea, North Korea's food preservation technology somewhat lags behind. In addition, it is very difficult to grow vegetables in the winter. Therefore, North Koreans use seasonal vegetables to make kimchi, meaning the kimchi is made of more diverse ingredients throughout the year than in South Korea.

That's all for our informational post on North Korean kimchi!

Are there any other Korean foods want to learn about or try?