Are you guys an avid Korean language learner?

What's the fun in learning a new language if we don't have a couple of slang words to use when chatting up locals, right?

Check out our newest version of Korean slangs that you'll find useful in year 2021. 화이팅! 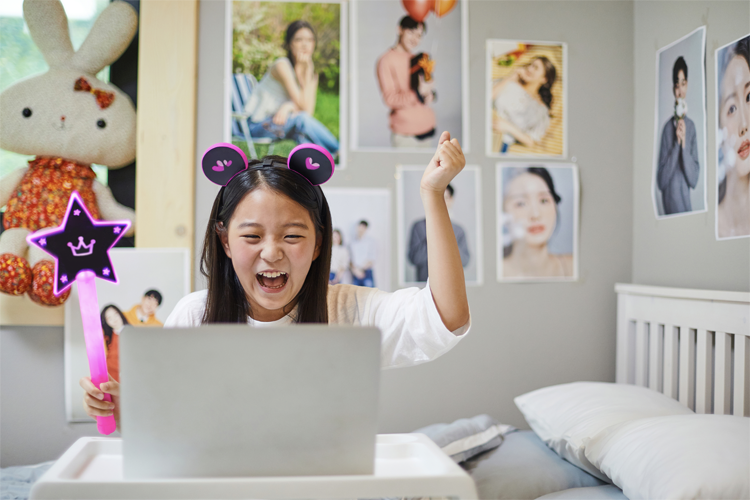 좋못사 is short for '좋아하다 못해 사랑해,' which roughly translates to 'Beyond like, I love'.

Naturally, 좋못사 is used on persons or objects that we like very much.

How To Use Jon-Mos-Sa In a Sentence The Korean word for officially dating is sa-gwi-da, or 사귀다. Sa (사) is also used to indicate number 4 and sam number 3.

So sam-gwi-da is a slang used to indicate the state of a relationship where they're not an official couple but it's in an exciting dating/getting to know stage.

How To Use Sam-Gwi-Da In A Sentence

언니 요즘 삼귀는 사람 있어요?
Unnie, are you seeing anyone these days? 혼틈, short for '혼란을 틈타', is used in situations where you find an opportunity amidst a chaos.

If you take a selfie (or selca as Koreans like to call it) during a chaotic environment like a bustling lecture room or an office, then you'd say, '혼틈 셀카 · Honteum Selca'!

How To Use Honteum In A Sentence

It's used to describe people who wait for others to search up information because their fingers are royal.

More broadly, it could also be used on cheeky individuals who make others do all the dirty work while they themselves don't lift a single finger.

How To Use Ping-Peu In A Sentence

나 핑프 아니고 진짜 몰라서 그러는데 좀 알려줘 ㅠㅠ
I'm not a ping-peu in this matter. I actually don't know, so help me out ㅠㅠ

많관부 is short for ' 많은 관심 부탁드립니다,' and is often used by celebrities on social media. It means, 'I/we ask for a lot of your attention.'

'많은 관심 부탁드립니다' is also a typical phrase used in marketing and advertising, so the shortened version makes sense to a lot of Koreans too.

How To Use Mahn-Gwan-Bu In A Sentence It means to take things easy and live comfortably by one's own rules rather than chasing dreams and things society defines as success.

How To Use Bok-Se-Pyeon-Sal In A Sentence

Why don't you make one with your favourite food, too?

How To Use O-Je-Chi-Go In A Sentence It's a new slang used to describe those who spend money and invest in things that make themselves happy.

횰로 is a combined word of YOLO (you only live once) and '홀로 · hollo', meaning alone.

How To Use Hyolo In A Sentence

난 이제 날 위한 소비를 하는 횰로족이야!
I'm a part of the hyolo movement, I spend money on myself!

First seen on the Internet in 2016, this slang means to 'shock someone with facts so strong that they can't argue back.'

Simply put, it's the act of being brutally honest.

Another word in Korean for the state of hearing something brutally honest is '뼈 맞았다 · bbyuh-ma-jat-dah', meaning 'got punched in the bones.'

How To Use Paek-pok In A Sentence This is the evolved version of 9. paek-pok.

So the result of '뼈 맞다', the expression introduced above of getting punched in the bones, is the receiving end losing their bones.

The recipient of the comment went from having bones to being boneless, hence has become ₩2,000 more expensive.

A:  날씨 좋으니까 과제하기 싫네.
The weather's so nice out today. I don't feel like doing my assignment.

B: 언제는 하고 싶었다고
Did you ever feel like doing your assignment?

These words have emerged in the COVID era.

So wearing your mask with your nose exposed or having it hang on your chin are called 코스크 (ko-seukeu) and 턱스크 (teok-seukeu) respectively.

They are used on those who don't respect the government's safety regulations regarding masks and are actually subject to a fine of ₩100,000 (approx. 91 USD).

비담, short for '비주얼 담당', is used to refer to the best-looking idol in a K-pop group, '비주얼' being the Konglish word for 'visual.'

Most K-pop groups assign specialty areas to their members including dance, vocal, rap, etc. One of them being simply looking beautiful and handsome.

How To Use Bidam In A Sentence '최애 · 最愛 · choe-eh' meaning 'most love' is used by fans to refer to a K-pop group or a celebrity they love the most.

Choe-choe-cha-cha basically means that Cha Eun-woo is so undeniably handsome that even those with their choe-eh can't help but love him.

How To Use Choe-Choe-Cha-Cha In A Sentence 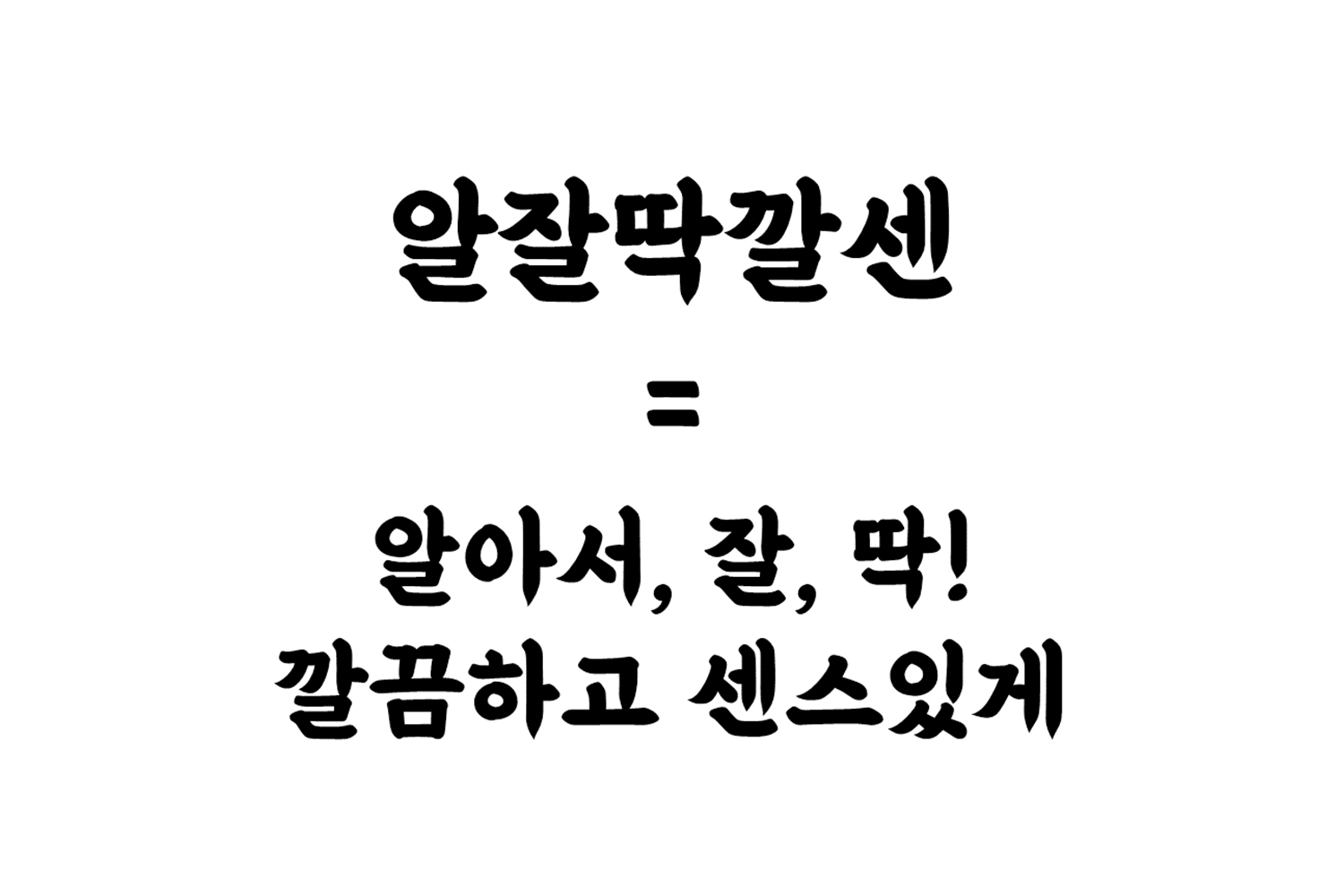 Short for '알아서 잘, 딱, 깔끔하고 센스있게', it was first used on a game streaming and later BTS V brought up the word, making it famous.

To break it down:

알아서 잘: On one's own, well
딱: Precisely
깔끔하고: Neatly
센스있게: Directly translates to 'to have sense', which means someone with a good taste or sense.

So combined, it means to do a job on one's own, without asking questions, very nicely and neatly with a good sense.

How To Use Al-Jal-Ttak-Kkal-Sen In A Sentence

지난번 그 일은 알잘딱깔센 처리했지?
The thing we talked about last time, you got it taken care of in a al-jal-ttak-kkal-sen manner, right?

TMI is a shortened form of 'Too Much Information'.

People use this word when they talk about themselves way too much and you don't care about it. When you discuss a certain situation and it depends on other side factors, you can say 'that is 케바케'.

Similarly, there is the word '사바사' (sa-ba-sa) meaning 'person by person'. 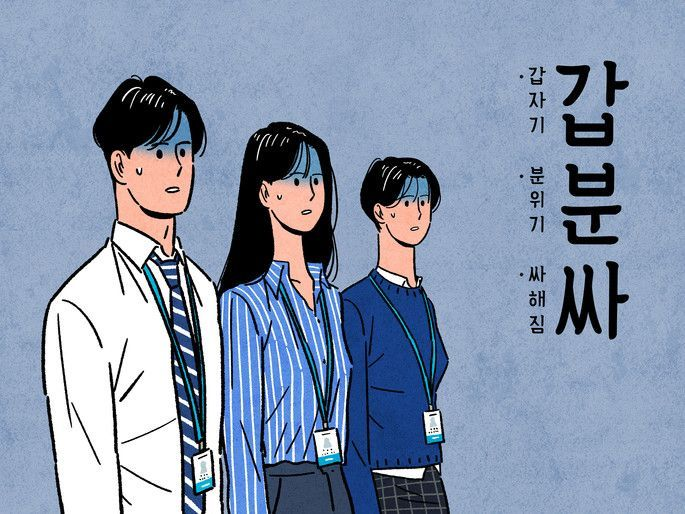 It means that the mood or atmosphere is suddenly turning into cold and sudden silence.

For example, your friend does a terrible dad joke, and there is an awkward silence right after; this is a 갑분싸 situation. 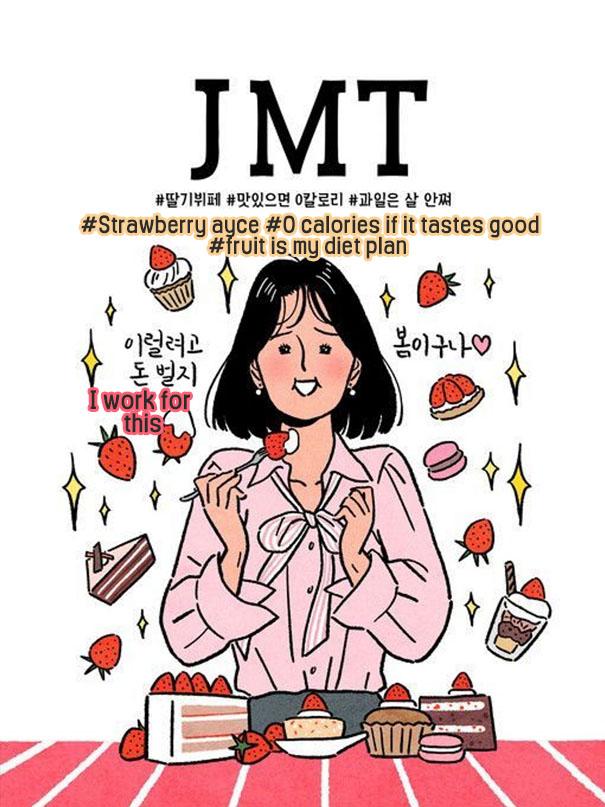 So if you ate something delicious and planning on uploading on your Instagram, don't forget to hashtag JMT! 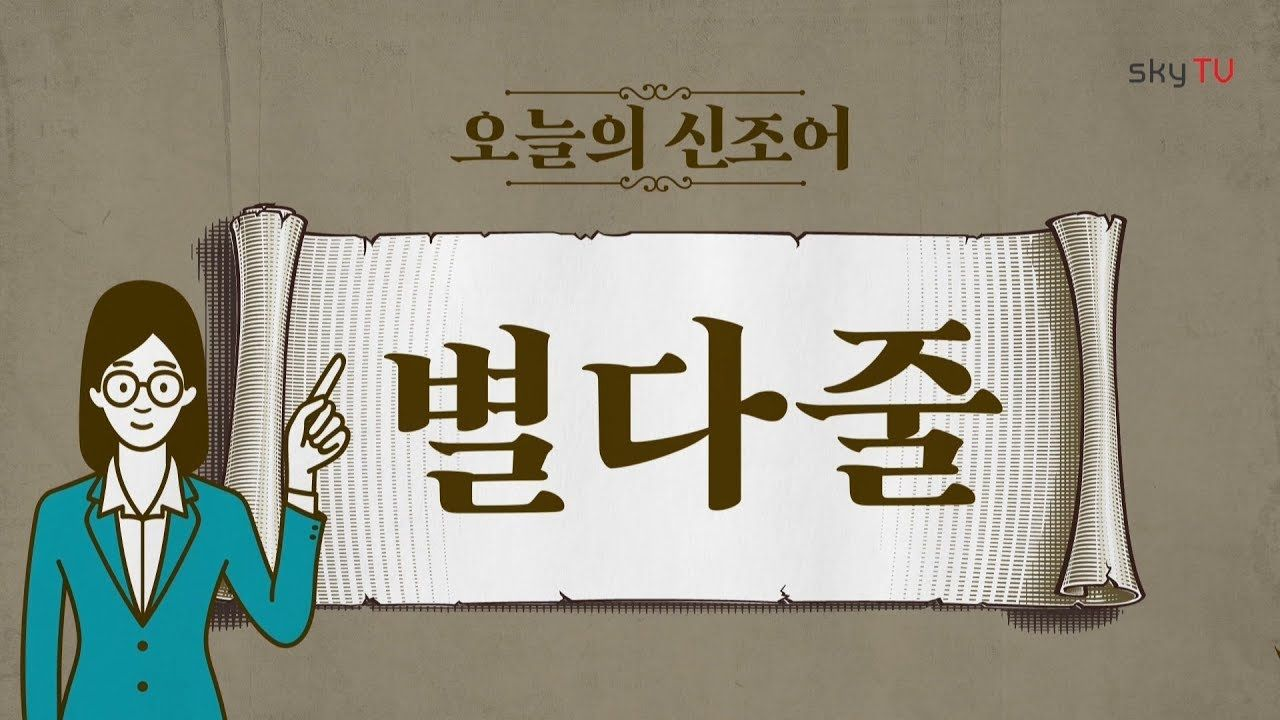 How did you enjoy the post? You can now understand Korean slangs and use them as well!

You can't find these from a dictionary, but memorize them as they are very commonly used among Koreans.

Five weeks ago my boyfriend broke up with me. It all started when i went to summer camp i was trying to contact him but it was not going through. So when I came back from camp I saw him with a young lady kissing in his bed room, I was frustrated and it gave me a sleepless night. I thought he will come back to apologies but he didn't come for almost three week i was really hurt but i thank Dr.Azuka for all he did i met Dr.Azuka during my search at the internet i decided to contact him on his email dr.azukasolutionhome@gmail.com he brought my boyfriend back to me just within 48 hours i am really happy.

This is a very surprising testimony, I want you all to join in thanking Kiriji for the spell of love, because he is truly a man of his words. For many years I had a heart, every man who approached me ultimately never meant me. After my last experience with a man who disappointed me as usual, I started looking for a solution to complete my problem, then introduced my colleague at work to the Great Kiriji Love Spell Temple, then contacted him via his email. postal address; kirijilovespell@gmail.com, it took me a few days to answer me, and when he answered, I was instructed what to do to be free from spiritual bondage, I did everything he said, and today I am happy with my husband. The man who threw me out for no reason now came back to me in 3 days. He also helped my colleague bring her husband back when they divorced. This is his contact information; kirijilovespell@gmail.com or you can still contact him using your WhatsApp number: +2349020168697

Thank you for sharing ~ But there is no example sentence and no part of speech change, which makes people wonder how to use when speaking Korean 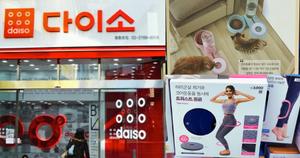 Daiso l Unique And Popular Items To Buy For July 2021