The National Titles Given To K-pop Idols & Actors In Korea

Who are the National Treasures in Korea? What about the Nation's First Love? Find out in our list below! 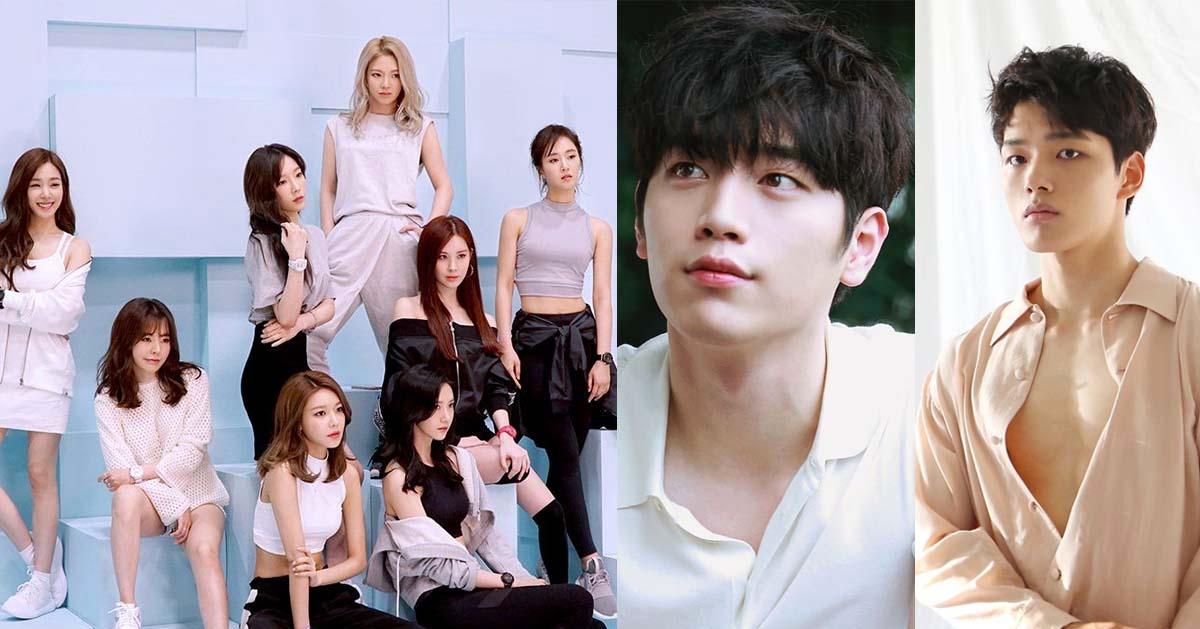 Today we'll be going through different K-pop idols and celebrities that have been given national titles that fit their image.

These celebrities below have been widely loved by Koreans for a long time.

Read on to find out what titles your favorite celebrities were given by the Korean public! 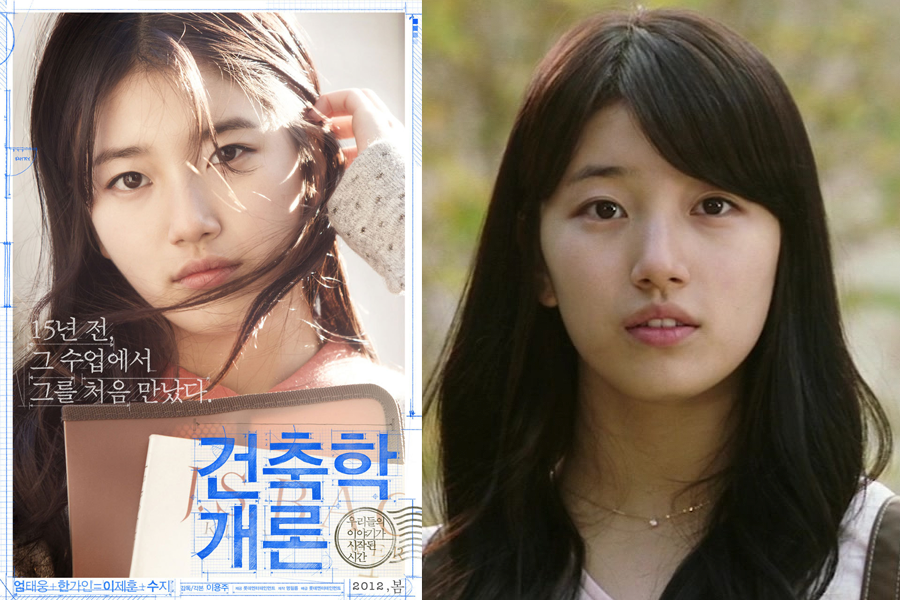 When it comes to movies that have risen to the top at the Korean box office for three weeks in a row, the movie Architecture 101 starring Bae Suzy, comes to everyone's minds.

This plot tells a touching story about first loves and Suzy was officially given the title of the Nation's First Love immediately after the movie became a hit.

The title has stuck with Suzy for 9 years and it seems that it's not going away any time soon!

Even as Suzy went on to do many more gigs, the title still remains firmly attached to her. When you ask a Korean who the Nation's MC is, everyone will answer in unison, "Yoo Jae-suk."

He has been the main host for many popular variety shows such as Running Man, Infinite Challenge, and more.

Since his debut, he has received no negative press and is respected by many as he's always known to be polite and well-mannered.

It's no wonder that he has been given the title of the Nation's MC. 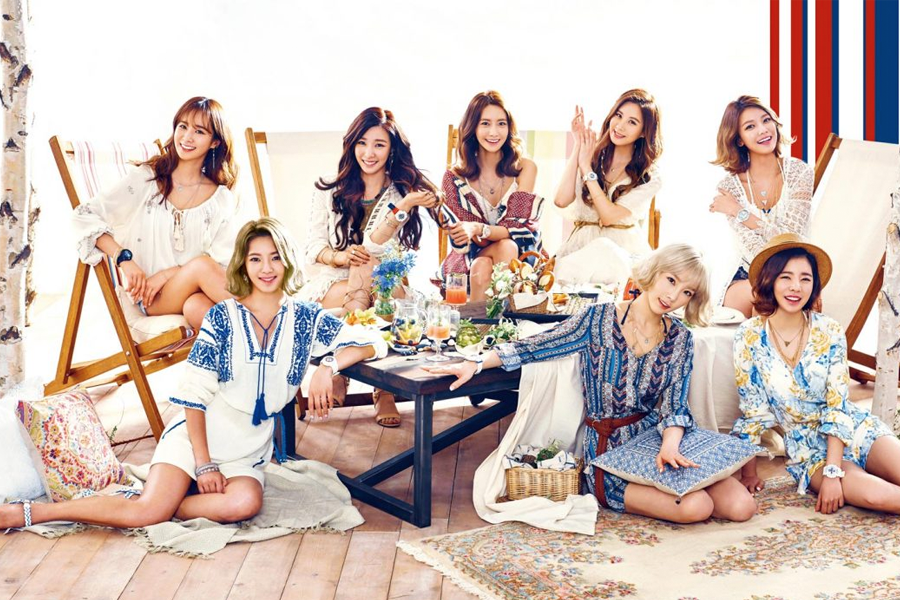 The girl group Girls' Generation will forever have a place in the hearts of Koreans.

There have since been many popular girl groups that have gained massive success over the years, but many Koreans will always think of Girls' Generation first when they think of K-pop girl groups. If you've watched Knowing Bros, you would know that the show requires its guests to wear a school uniform and nametag.

Well, for Girls' Generation, they were one of the few guests that didn't wear a nametag on the show.

It goes without saying that they don't even need an introduction as Korea's National Girl Group. IU has had the image of the girl-next-door that's cute and kind for many years.

With her undeniable charm, IU was given the title Nation's Younger Sister.

There are many other celebrities with the title of the Nation's Sister such as Park Bo-young, Jang Na-ra, Kim So-hyun, to name a few! 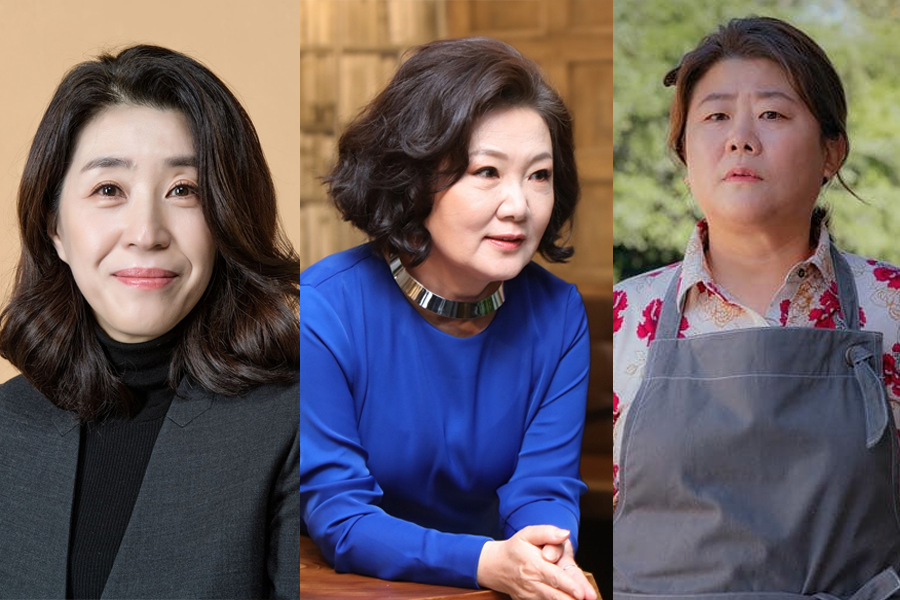 In Korean dramas, there is always the role of a caring mother that supports the main characters.

They play the characters so well that sometimes the relationships between the mother and child are more interesting than the love interests!

The three actresses, Kim Hae-sook, Kim Mi-kyung, and Lee Jeong-eun have embodied the image of mothers so well that they have been titled the National Mothers of Korea. 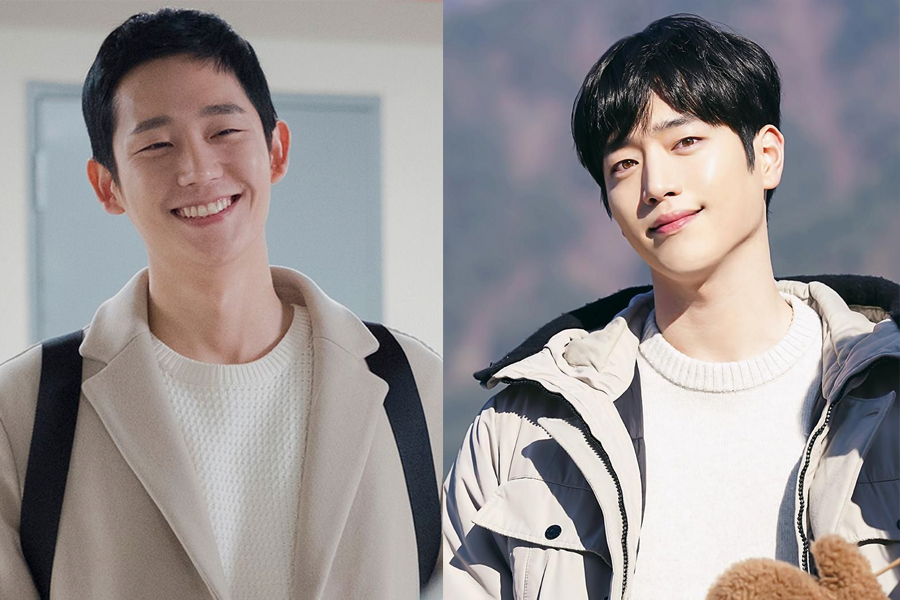 Jung Hae-in who played a gentleman in the drama Something in the Rain, and Seo Kang-joon who stole the hearts of many after his debut on Cunning Single Lady, have both earned the title of the Nation's Younger Boyfriends  of Korea.

Although there have been many additional celebrities that have been given this title, the two still firmly hold their titles and have stolen the hearts of many women in Korea. 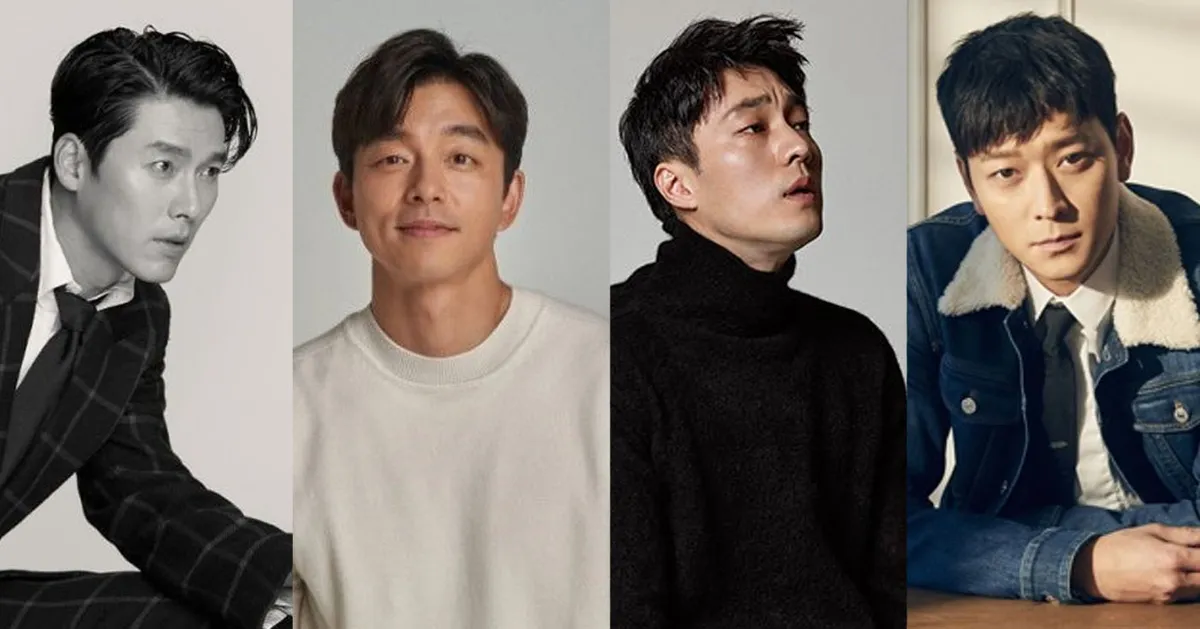 The 4 of the most handsome and warm-hearted actors in Korea have been widely treasured like diamonds.

Hyun Bin, Gong Yoo, So Ji-sub and Gang Dong-won are not only just popular but they are highly respected in Korea. The National Treasures of Korea are not just limited to cultural and historical properties, but the title is also given to important figures in various industries that have set new records in Korean history.

The 5 National Treasures are:

Bong Joon-ho, who swept up a total of 4 Oscars with Parasite.

Son Heung-min, a footballer who scored no less than four goals within 26 minutes, setting a new record for Asian players.

Faker, a gamer who became the world's first mid-lane (name of position) to win three League of Legends World Championships. 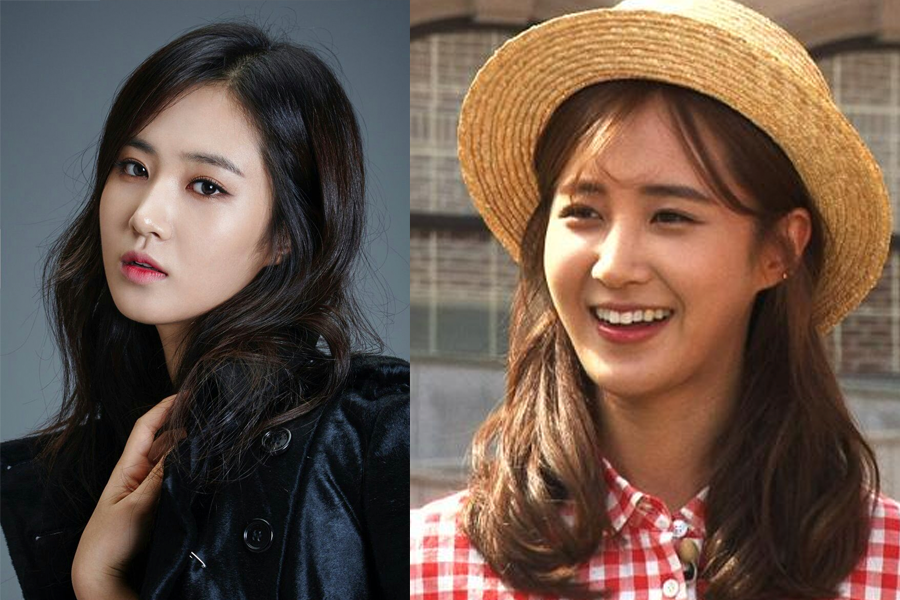 On the variety show Invincible Youth, Kwon Yuri received a lot of love from Korean mothers and they all wanted her to be their daughter-in-law.

She has an image of a strong-hearted and warm-hearted woman who firmly holds the title of the Nation's Daughter-in-law. 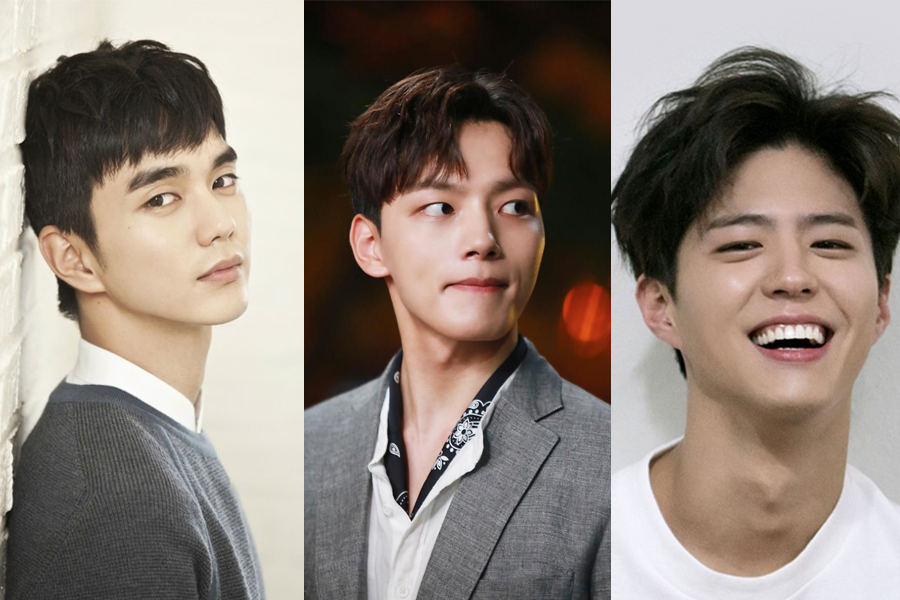 Yoo Seung-ho and Yeo Jin-goo both debuted as actors at a very young age, thus earning the title of Nation's Younger Brothers.

Park Bo-gum, who often appears in many Korean dramas as a bright, childlike character, has also been given the title of the Nation's Younger Brother as well.

Although they may be getting older, they are still what comes to many Koreans minds when they think of Nation's Younger Brothers.

Today we went through different celebrities in Korea and why they have earned their titles nationwide.

Let us know your thoughts down below!